Get Your Valium Ready….

…There is a platinum release Barbie available for purchase to BFC members next week. 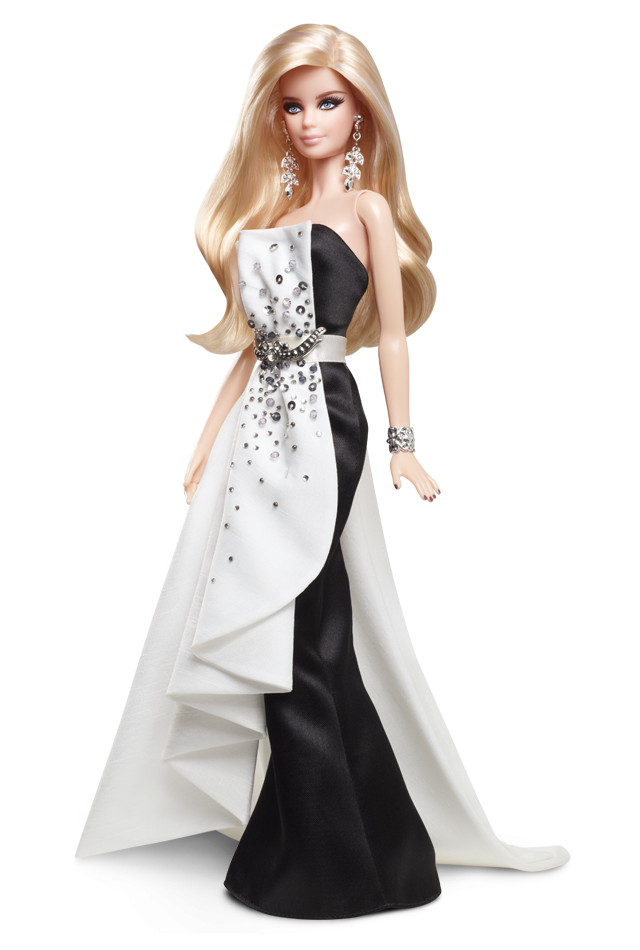 Her name is Beaded Gown Barbie® Doll and she is the first in a new series of black and white themed Barbies®.  Linda Kyaw is taking over the drivers seat for the platinum editions and I would say she did a beautiful job with her first in a series design.  This elegant lady was designed exclusively for the BFC and at $85 she will go on sale online Wednesday, May 22nd, at 9:00am Pacific Time.  BFC exclusive means you have to be a member of the BFC to purchase her and platinum edition means there will only be 999 available for purchase.  Typically these are extremely hot sellers and they have been known to sell out within minutes.

I swore that Pinch of Platinum was my last platinum purchase because I needed a bucket o’ valium after fighting to purchase her online.  I am hoping that for those who are going to try for this beauty the phrase o’ the day won’t be “SERVER ERROR”.

Have the tums and the valium ready for this one folks…it’s going to be crazy at 9AM on May 22nd.

Hope everyone’s experience is this…

Today at 9:00AM PST for current members.  Registration for new members opens one week on later 2/13.

Here are some of the Fantastic things in store for members this year.

** Photos are courtesy of Mattel, Inc.**

ADORE!!!  The  little Chanel hat on her is to die for! 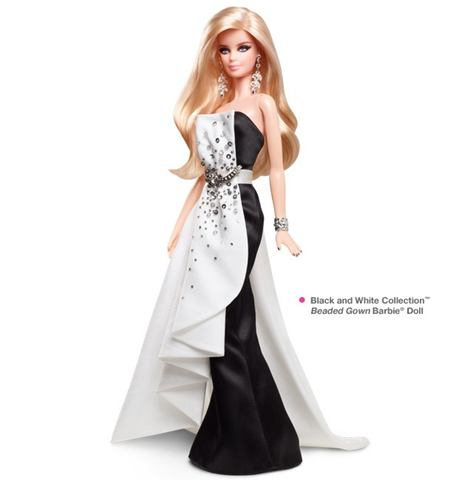 Squeeeeeealllll!  I wonder if this is a Silkstone Ken??!!  No clarification on this yet.

And gift with purchase of membership is another mannequin but this one is black.  The verbiage on the Barbie Collector website stipulates the dress form won’t start shipping until 7/12.  Wellll….that’s a bit of a wait.  They will serve no noir dress form until its time apparently.  Ah well, it will give all of us diorama enthusiasts a chance to build that perfect shop window scene to showcase this baby.

For more information and a link to renew your BFC membership, click below 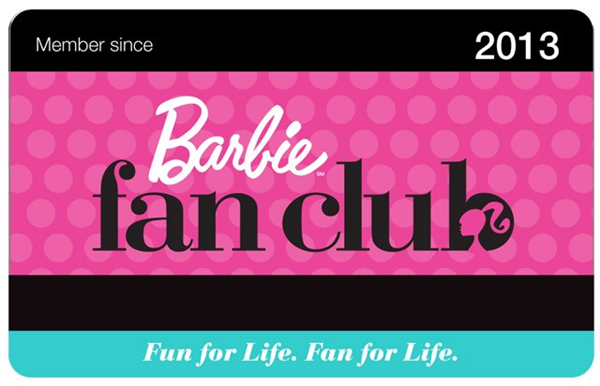