Homecoming and The Wizard of OZ 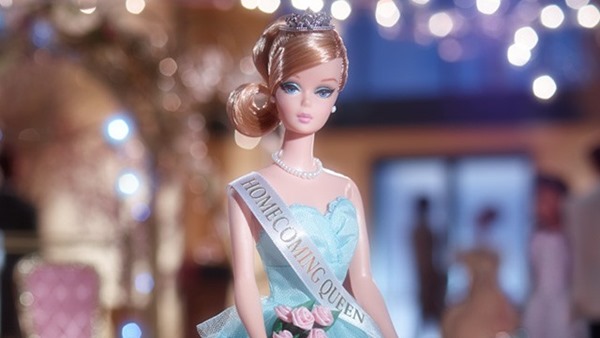 No more than 5500 units produced worldwide.

BFC exclusive!  This means you have to be in the BFC to get one.  You can join the BFC here.

She is cute!  Love the Silkie face on this collection as well.  Beautifully done Mr. Greening.

Next up is the annual installment of Mattel’s Wizard of Oz obsession.  I never thought of WOZ dolls as “cash cows” but apparently they are.  If you ever missed out on these no worries, just wait until next year’s installment.  Don’t get me wrong, I like the Wizard of OZ….just not THIS much.  That being said, this one I would put in the higher end as far as concept and design.  She is very nice.

No more than 5500 units produced worldwide.

You can buy her now but she won’t ship until 8/6/2015.  This one is a direct exclusive which means she is only available through www.barbiecollector.com 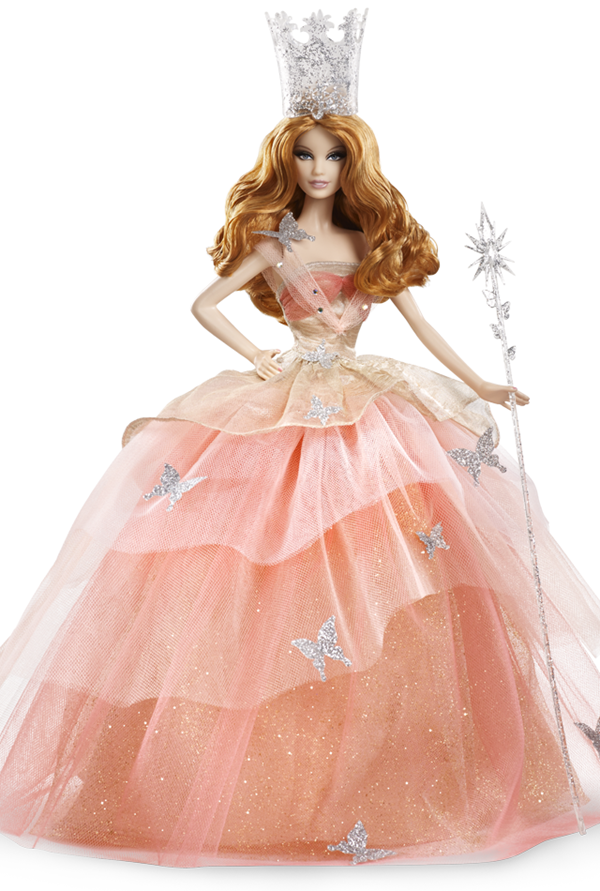 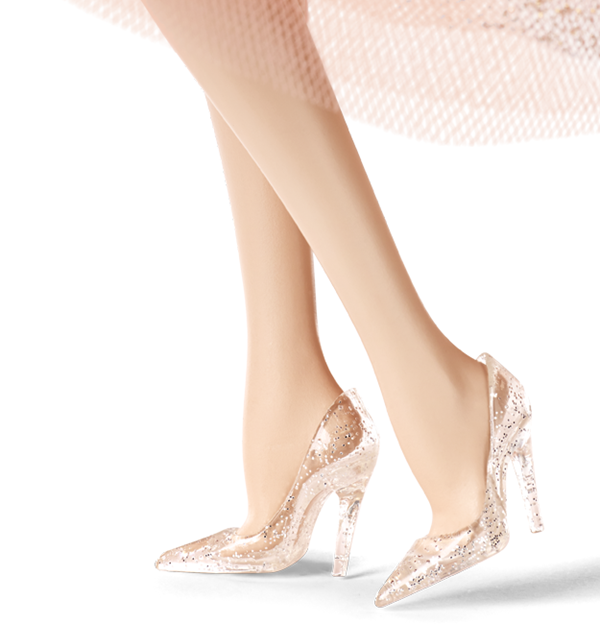 She is pretty…just don’t know if she is $100 pretty.  If I collected fantasy dolls…I might be considering this one.

Bill Greening and Mattel have given the collecting community a fabulous start to a new series of dolls.  The series will be called “Willows, WI”.  It is a tribute to classic Americana and you can’t get more American than Apple or Cherry pie.  This one may be worth it for the little picnic basket alone…adorable!

No more than 4700 units produced worldwide.

She is a Barbiecollector direct exclusive so only available there.  She retails for $75.00.  Kind of pricey for vinyl.  She is cute though. 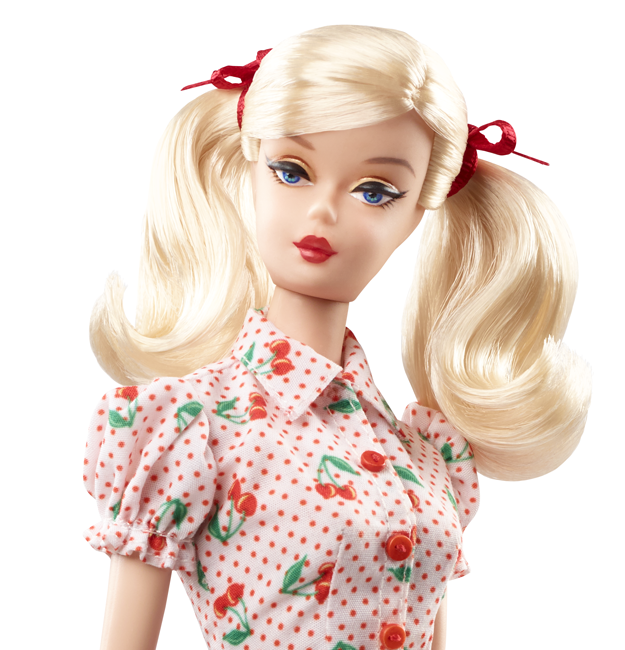