One hundred collectors of One of a Kind fashion dolls congregated in New York City for an amazing event.  It was the first event of it’s kind and it has left this attendee with a huge sense of gratitude and respect for my fellow collectors.

First and foremost, I have to thank Rocky Schmidt and his incredible team of festival organizers.  This event was simply amazing.  From the moment we registered to the last evenings dinner and doll presentation, it was a beautifully produced and orchestrated event.  We all ate, drank and were very merry indeed.  Because of the small intimate nature of this festival, you felt like you were attending a family reunion.  Collectors of specialized one of a kind fashion dolls gathered from all over the world and although we live in different areas, we were all connected through the love of this particular sub genre of collecting.

While it’s always nice to get some nice ‘swag’ at events, I would say the bulk of enjoyment for most at this event were the people.  It’s the enjoyment of being with people who collect exactly what you collect.  This convention celebrated in particular the artistry and design of two very well respected and admired OOAK artistic teams…Magia 2000 and Ninimomo.  It was a festival that celebrated their artistry and love for this specialized craft .

For me personally, this event had special significance. Firstly,  It offered up an opportunity to collaborate on a project with some of my closest friends who work in this 1/6 scale medium.  I have long admired and respected Hilda and Rogier’s work.  Just to be a part of this team that produced the Laduree diorama was something I am so honored to be a part of. 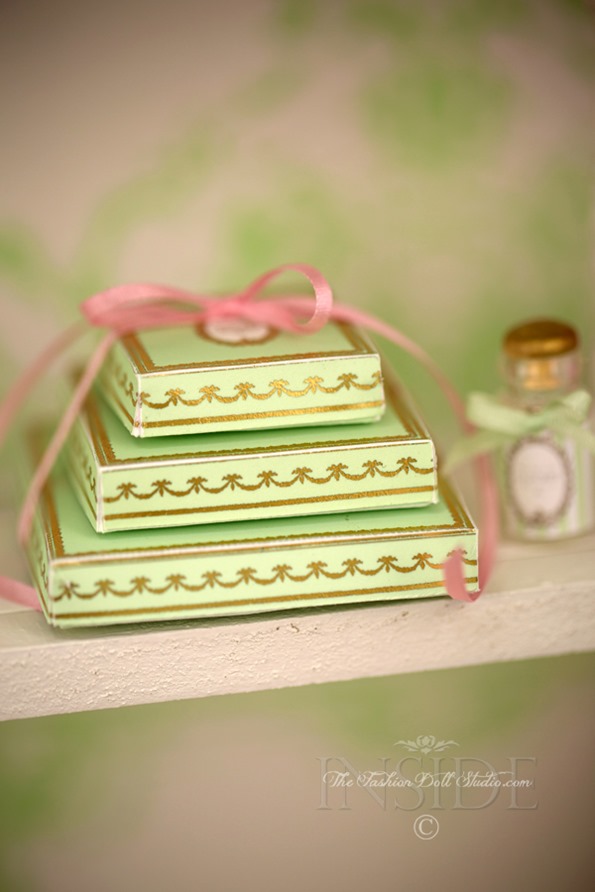 It was also an honor to  donate a few items to the talented collaborators of Hilda Westervelt of Bellissima Couture and Maryann Roy of Welcome Home and their centerpiece doll design.

Besides the festival itself, there were a number of top favorites from the trip.

#2 I got to see Rogier enjoy his first NYC hot dog from a stand! 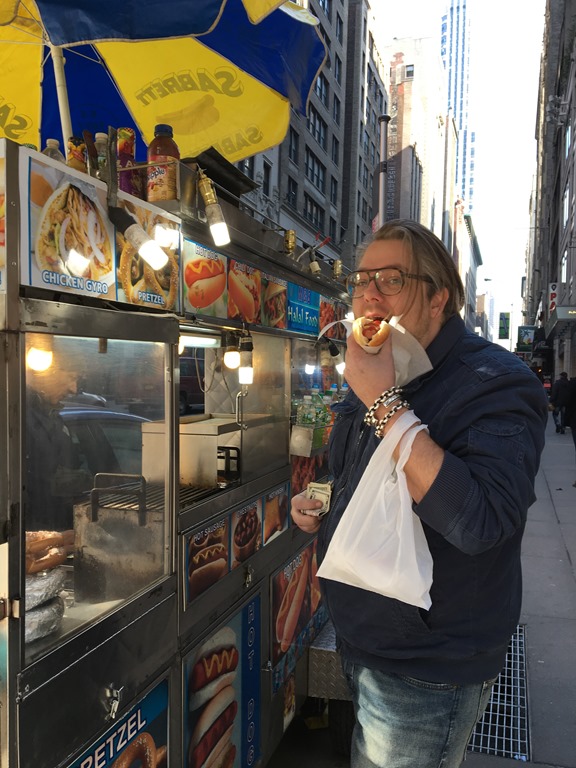 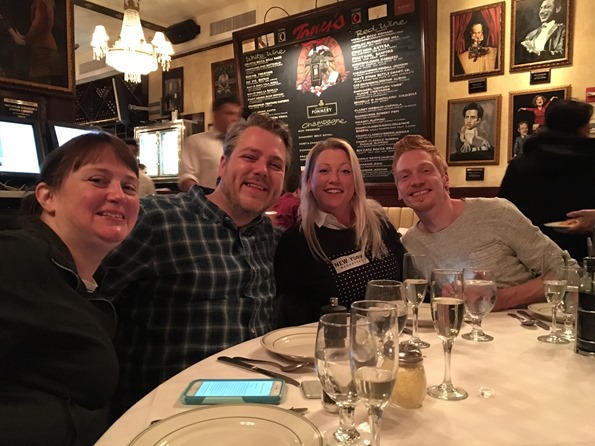 And…last but not least, I got to enjoy the city with my husband and daughter ( wish my son could have joined….darn those college classes)

To cap off the whole week of festivities, a number of us from the festival were able to attend a performance of Hamilton!!  And it was an opportunity to meet up with in-laws and give a lovely sister-in-law the opportunity to see the show of her heart…on Broadway!  That made it all the sweeter. 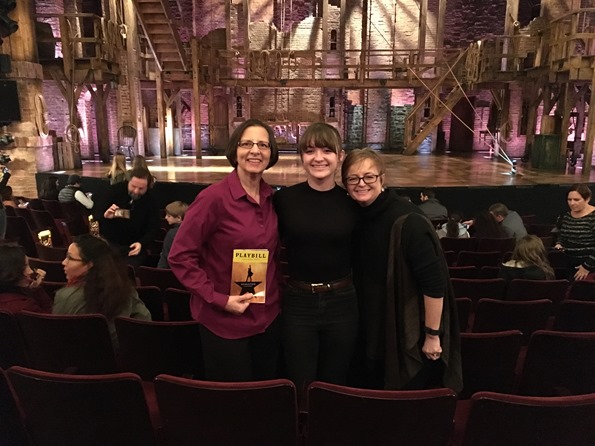 So…Rocky and Team…from this blogger of fashion dolls…a HUGE Thank you for the memories and events of a lifetime.

After the excitement of the mornings design challenge, festival attendees had lunch on their own and an afternoon to shop some more in the sales room or have some well deserved free time.  We were all anticipating the final evening event of the festival – The Diamond Jubilee diner featuring a tribute to Ninimomo.  The super talented Ninimomo team of Nik Moronese  and Marie Lebreton shared a fun video of their design process and a tribute to their loyal fans.

Then it was time to vote, judge and announce the winner of the “Make your own OOAK” design challenge.

The judges convened for a decision

And the winner….drum roll please…was our own Rogier Corbeau of Dutch Fashion Doll World!!!! with this stunning entry…

Another highlight of the evening was the collection of past Ninimomo OOAK dolls brought by collectors. 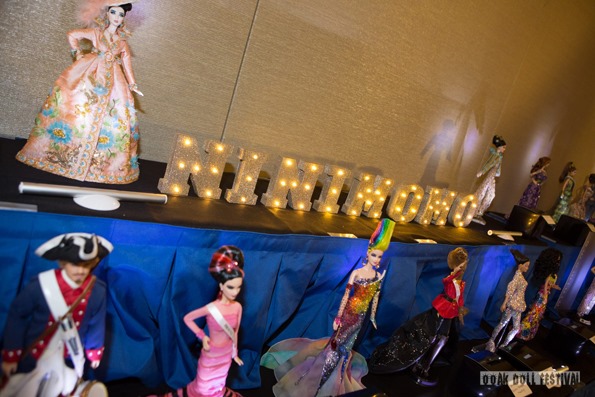 Attendees were asked to vote on their favorite….and here she is. 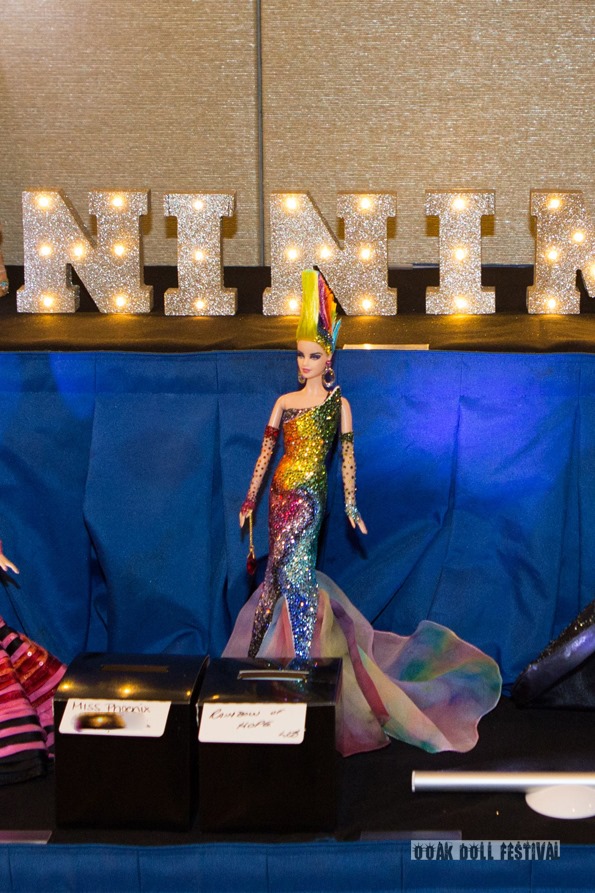 There were some fabulous table centerpieces! 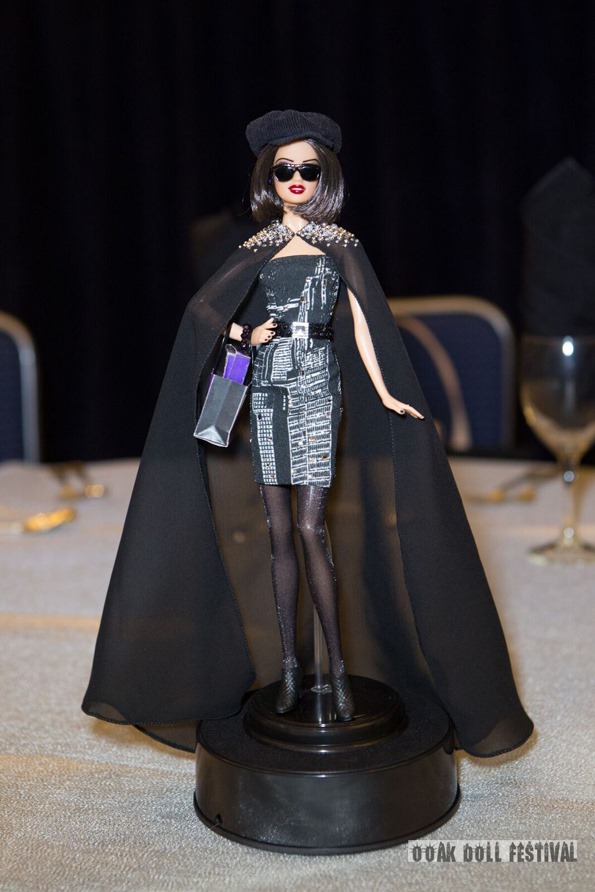 And they were all slightly different….same outfit but different dolls for each.  I thought that was really inventive and cool.

After a fantastic diner, it was time to unveil the Ninimomo convention doll.  Each attendee received this one too.  Yes people!!  TWO official dolls for this festival. 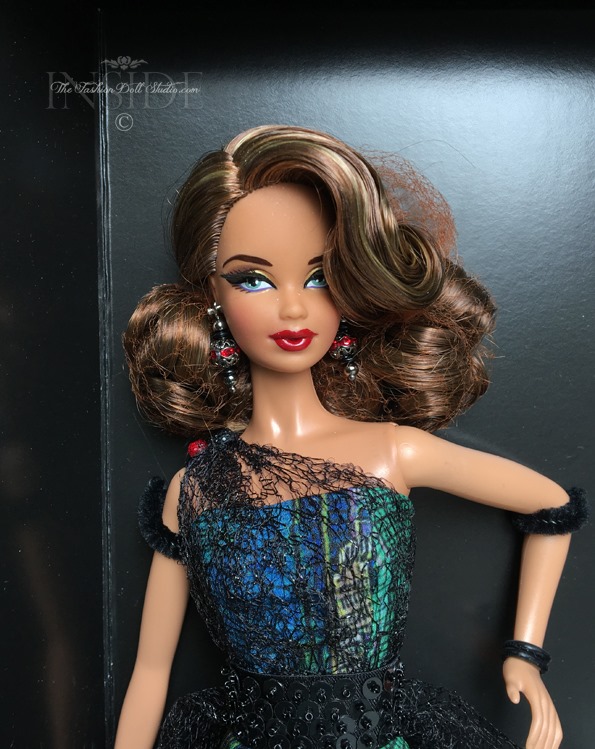 Rocky received a special much deserved OOAK gift from Nik and Marie as well.

It was an amazing evening and total icing on an already amazing cake of a doll festival.  Recap and final thoughts and thank-you post coming up tomorrow.

After the fabulous Opening Gala, it was time for attendees to take a look at what would be available in the sales room on Friday.  Many OOAK doll artists were present.  Festival attendees were not allowed to purchase at this event but they could have things set aside for purchase when the sales room officially opened on Friday.

Magia 2000:  Attendees drew numbers to select some of these amazing beauties!! 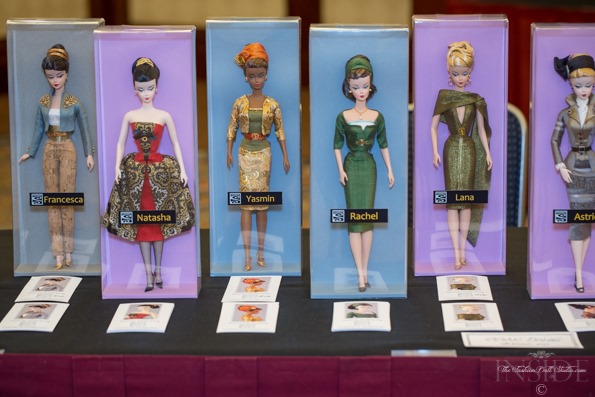 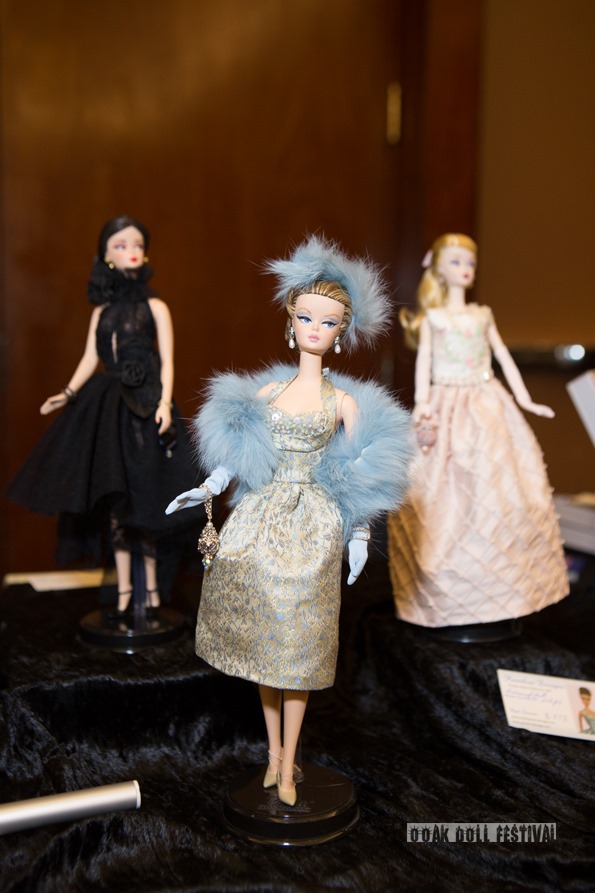 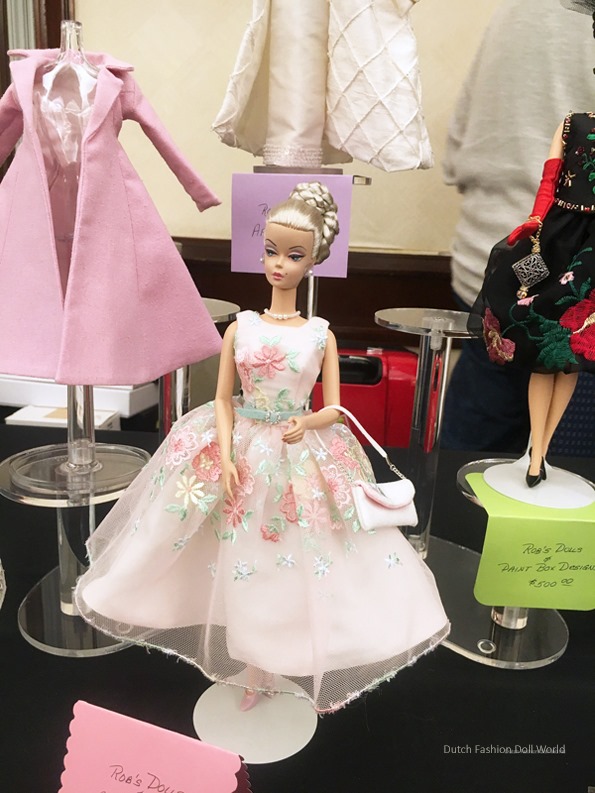 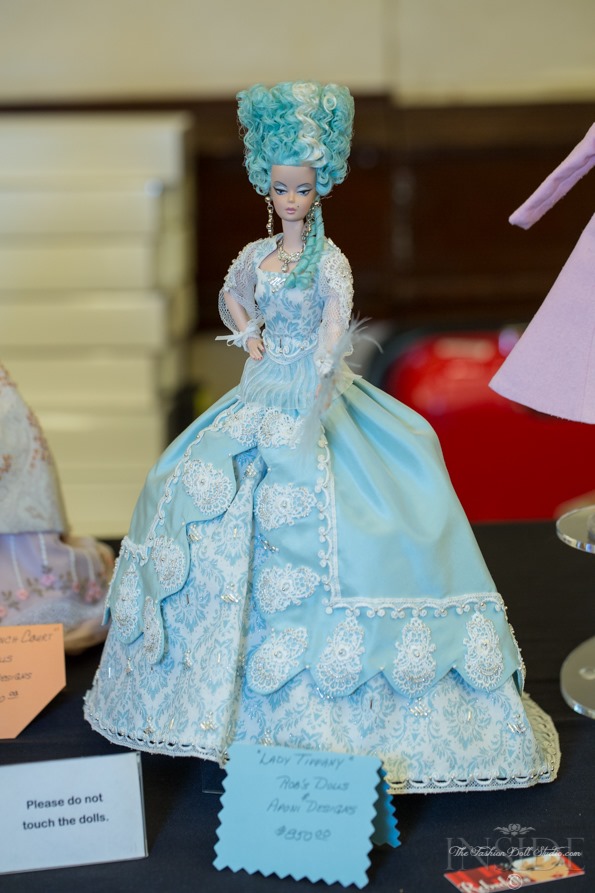 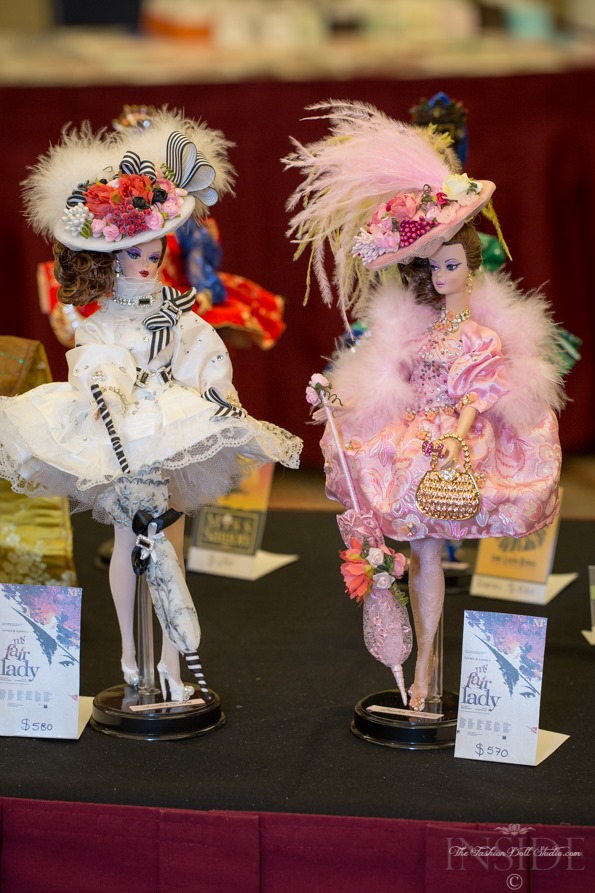 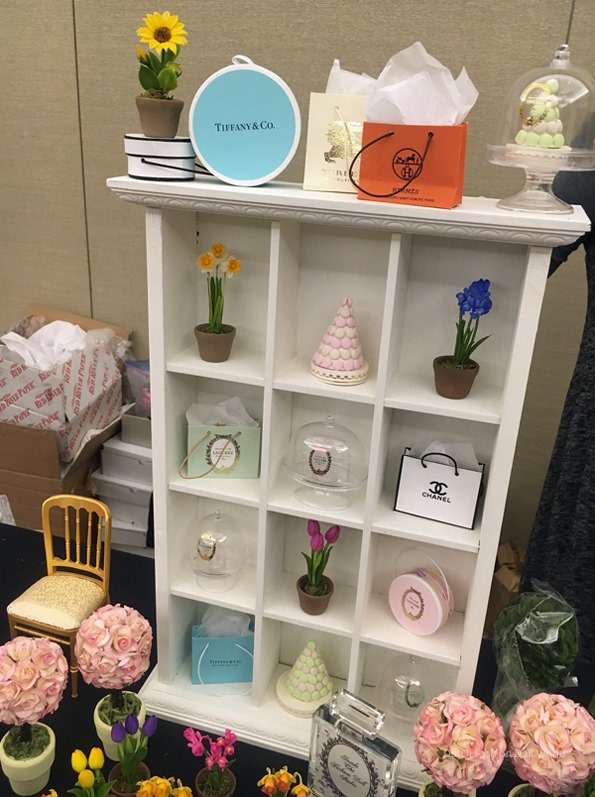 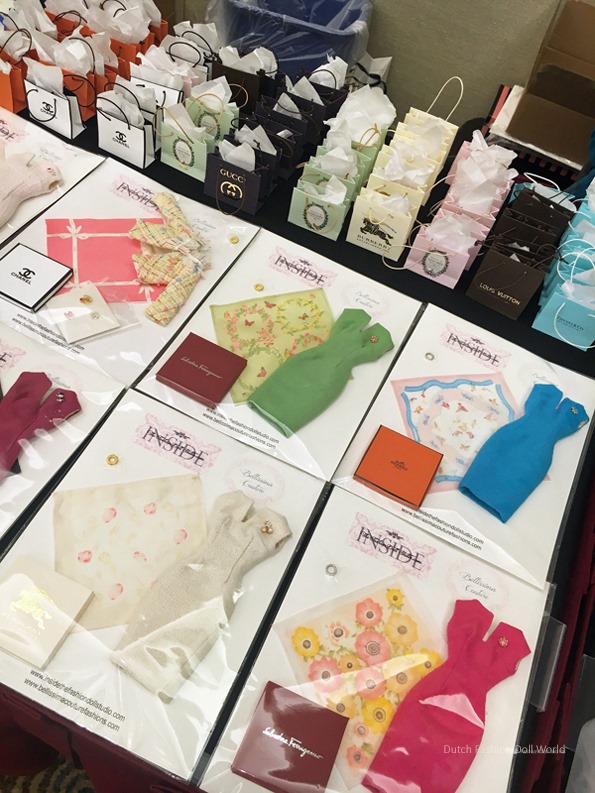 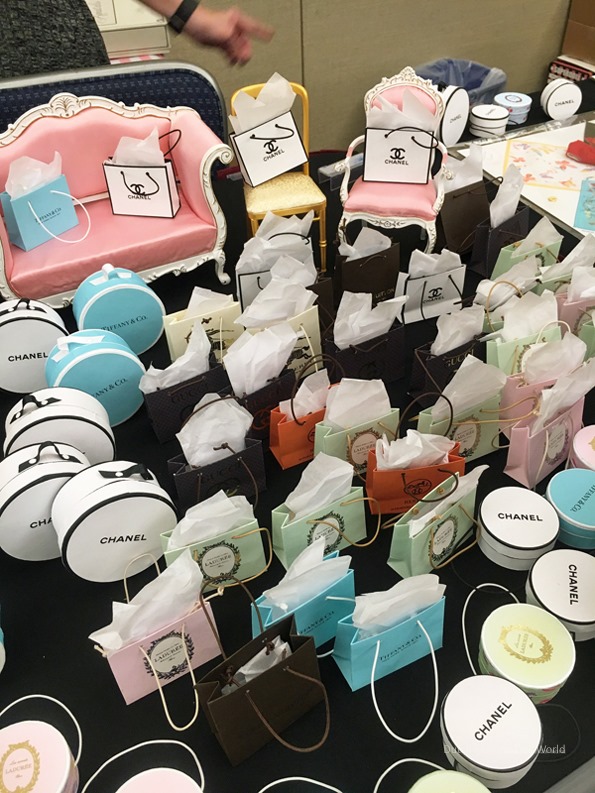 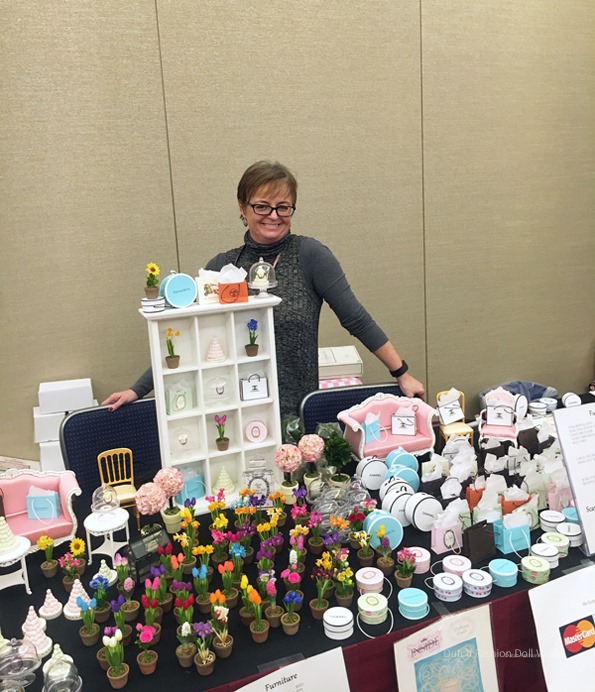 And some amazing acrylic display walls by Sheree

We think there was definitely something for everyone in this sales room!

Just a note of explanation to start of the rest of the blog posts from this amazing festival.  Rogier and I work well together as a team.  For the past year I have reported for him while he was at European conventions and he has reported for me while I was attending the events in the US.  It is a brilliant system.  We learned quickly that when we are both attending the same event….not so brilliant of a system.  We apologize for the lateness of these reports as the festival ended less than a week ago but it was simply too busy to edit the images and report on events in a timely manner.  Added to that….I had to go and catch the plague.

Now that I can breath again without hacking up a lung, We can finally report on events.  Thank you all for being patient and understanding.

Now, at the opening gala of this festival, attendees were also able to view all of the amazing live auction items that would be available to bid on at Friday nights dinner.

From Judy O’Connel of Aponi Designs 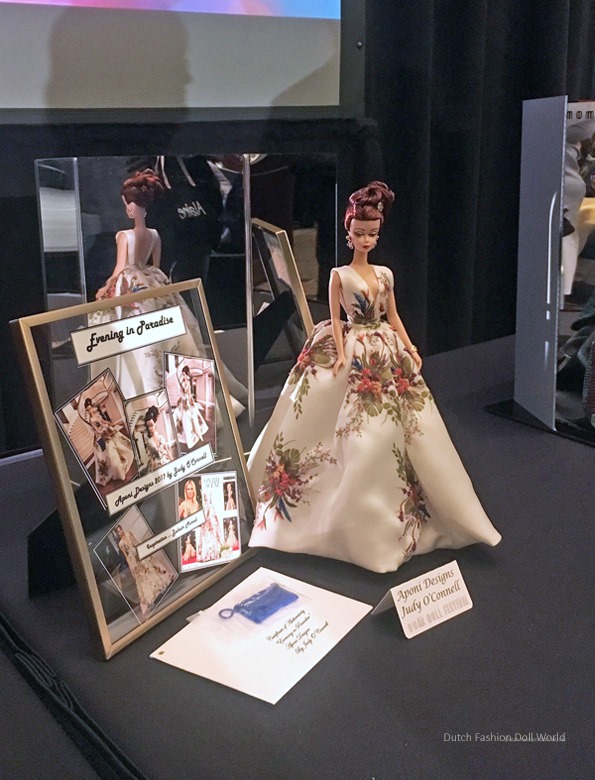 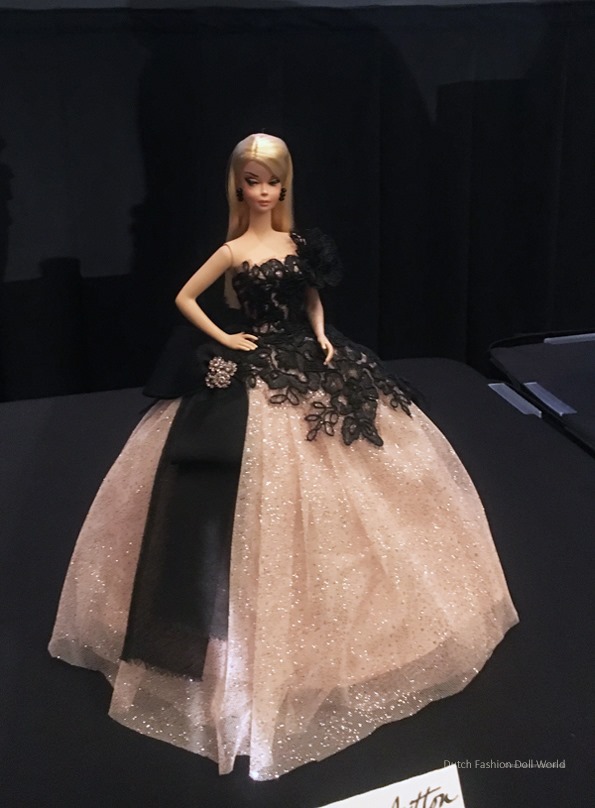 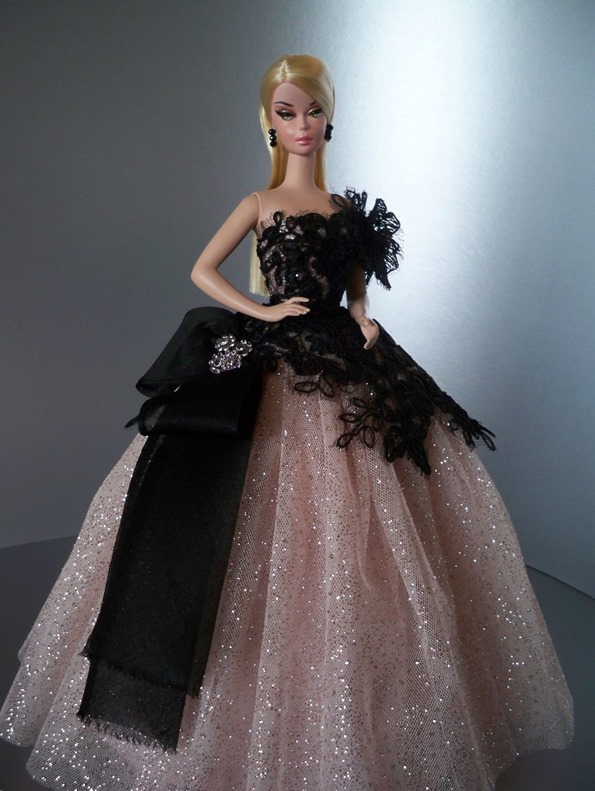 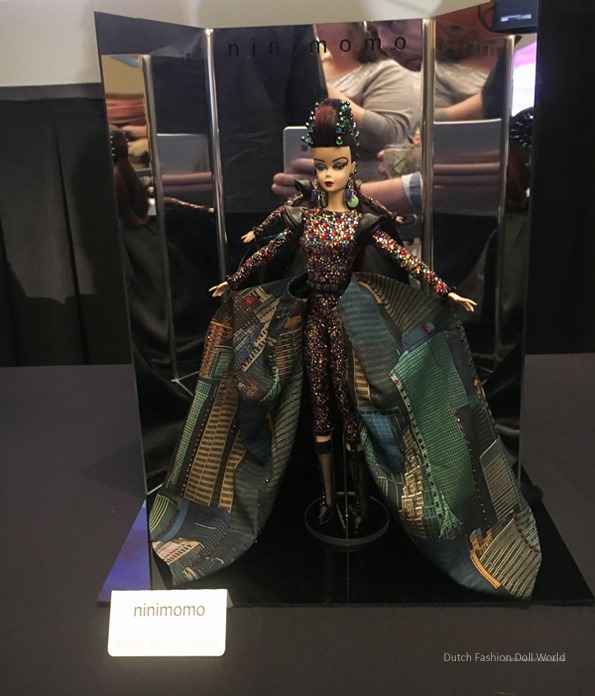 From Carlyle Neura of Mattel 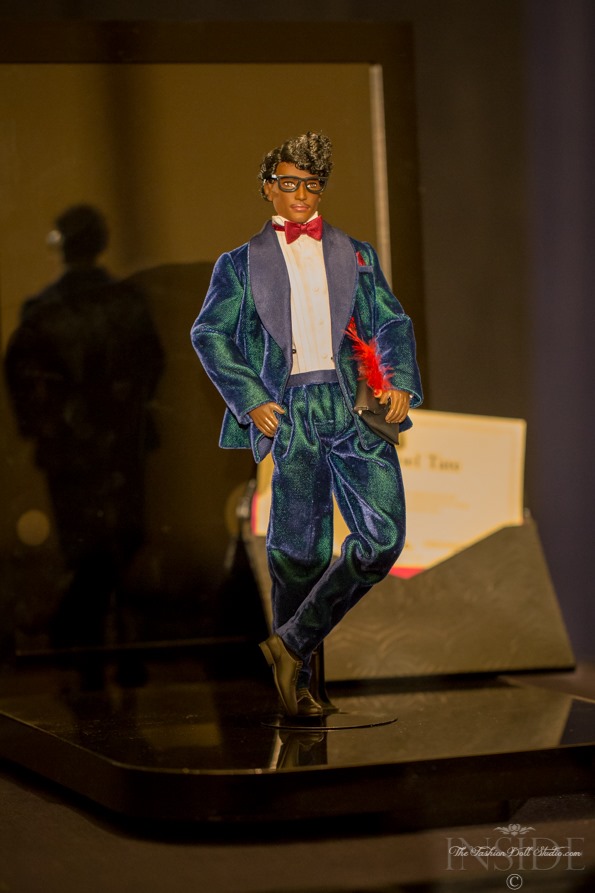 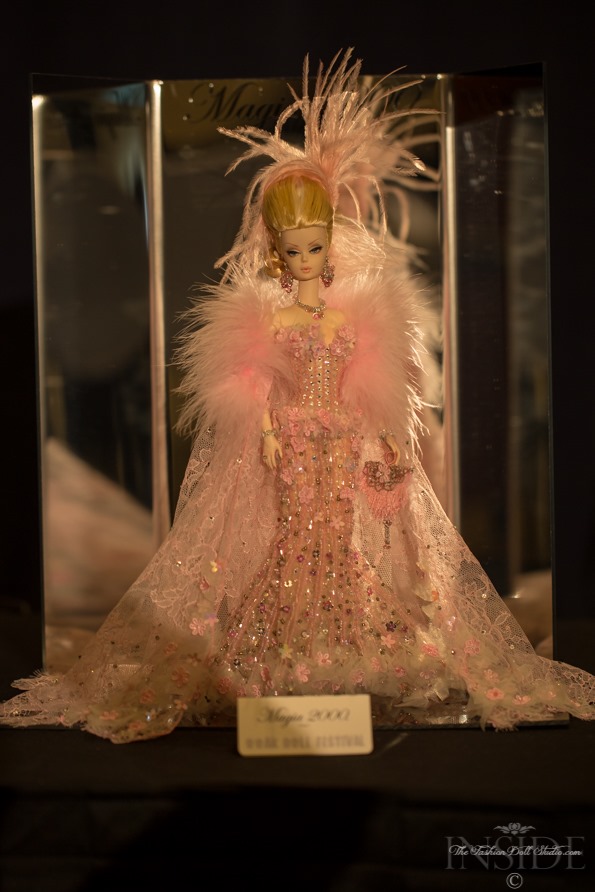 And from the team of friends Rogier Corbeau of Dutch Fashion Doll World, Hilda Westervelt of Bellissima Couture and Rebecca Berry of Inside The Fashion Doll Studio… a diorama of one of our favorite places! 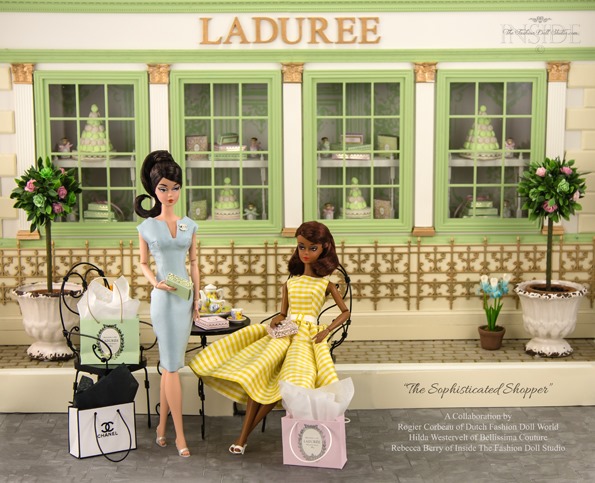