Just spent the last two days taking and processing the photos of Grace Kelly Silkstone “The Bride”.  I thought I would go ahead and post the first batch.  I have been saving this tri fold mirror for a special shoot.  It always gave the feeling of a cathedral window.  I felt it worked perfectly here with Ms. Grace  in her beautiful wedding gown.  Here face screening is some of the best I have seen on a Barbie bar none.  This lady and her gown love the camera and I hope you all enjoy the photos a much as I enjoyed taking them. 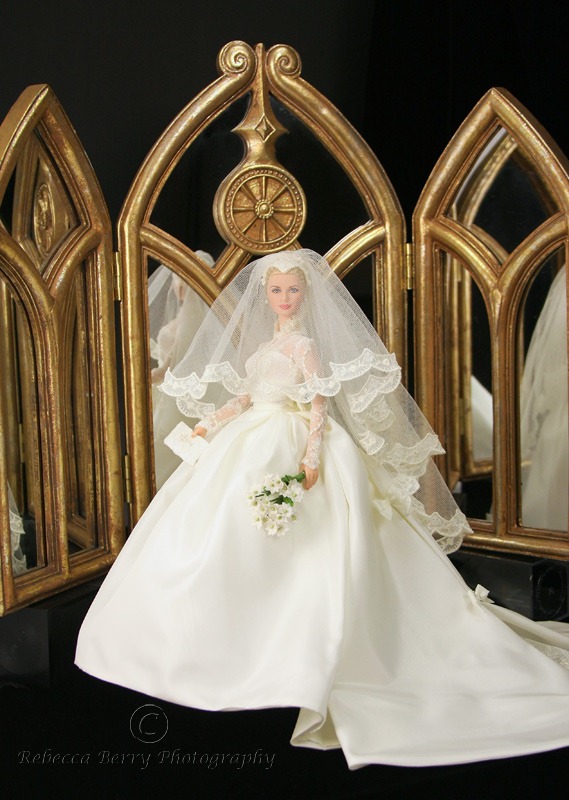 Grace Kelly The Bride has arrived.  I was ready and waiting for this lady to hit the Barbie Collector shop.  I can’t remember when I have waited with such delight for a doll to arrive…well…okay so I can remember…when my convention boxes arrived with Matt Sutton OOAK’s ..but that’s not the point.  The point is I was very excited to receive this new Grace Kelly Silkstone.  She does not disappoint.  She is exquisite!!  I can’t believe the attention to detail on this lady.  I love, love, love the plain gold band on her ring finger and the little prayer book. 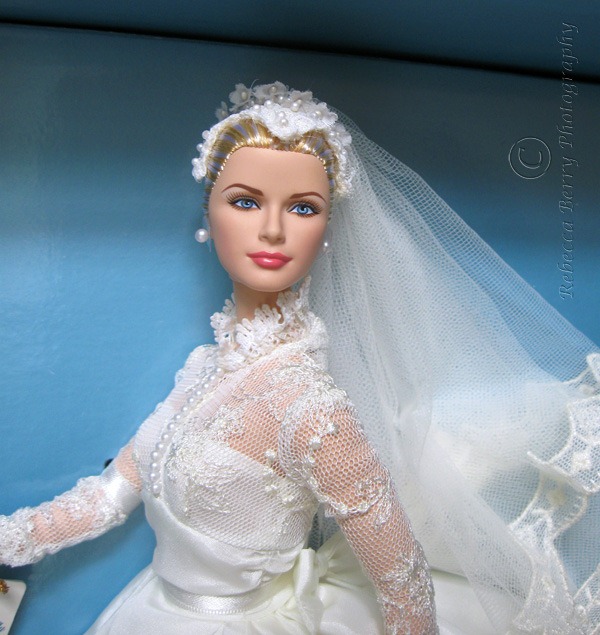 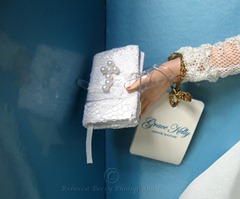 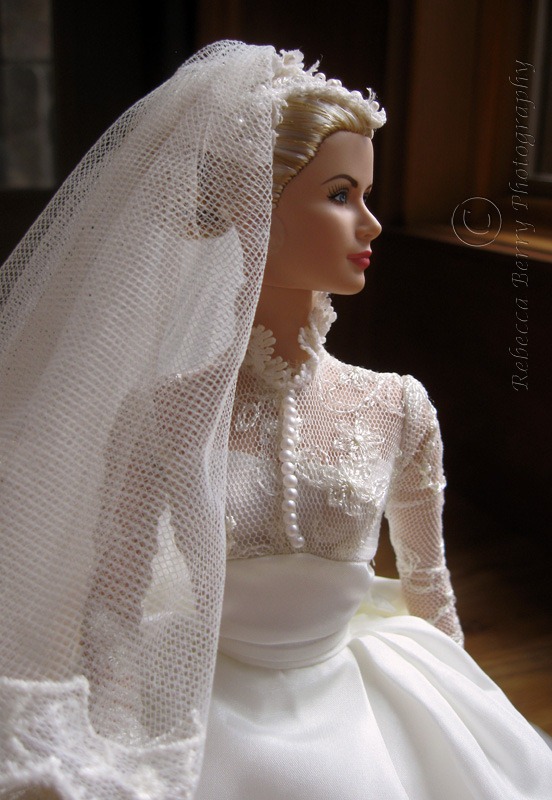 And this is just with my point and shoot!  Studio shots coming soon…….