**note**  tree is sitting on stone urn.  Urn does not come with the tree.  I found that at a little craft shop close to my house. 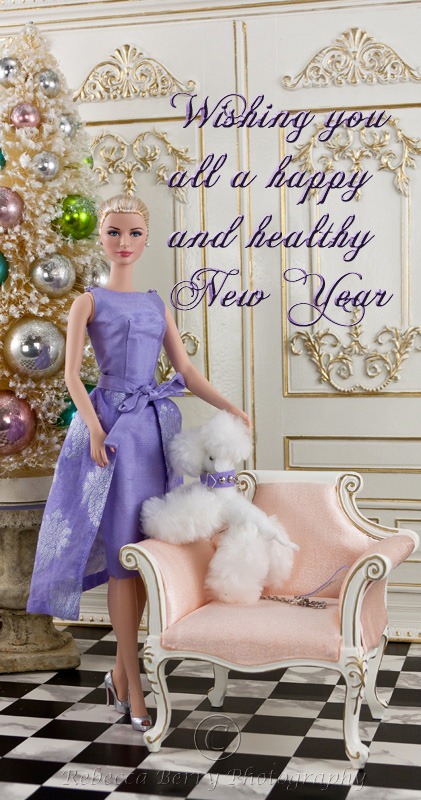 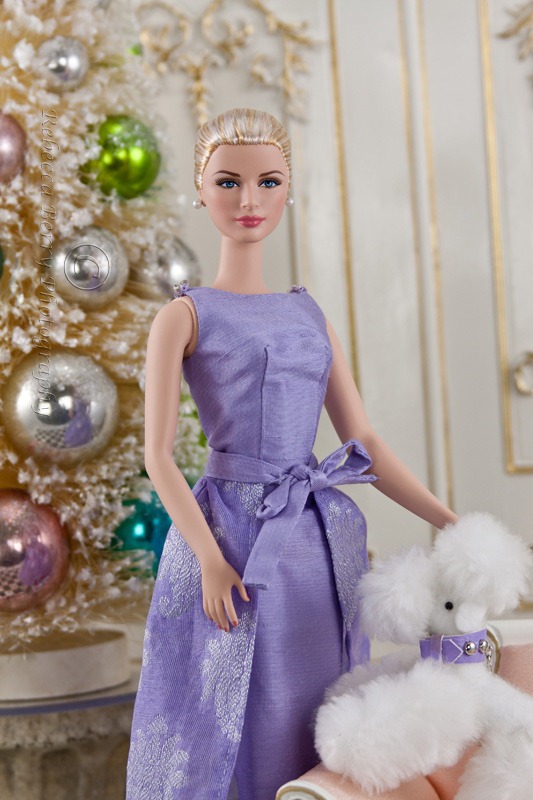 Just spent the last two days taking and processing the photos of Grace Kelly Silkstone “The Bride”.  I thought I would go ahead and post the first batch.  I have been saving this tri fold mirror for a special shoot.  It always gave the feeling of a cathedral window.  I felt it worked perfectly here with Ms. Grace  in her beautiful wedding gown.  Here face screening is some of the best I have seen on a Barbie bar none.  This lady and her gown love the camera and I hope you all enjoy the photos a much as I enjoyed taking them.

Mattel has shared the first photos of the new Grace Kelly Silkstone bride Barbie.  She has a new face mold.  Not the same vintage inspired face mold of the BFMC but an entirely new one.  In my opinion, she is stunning.  I hope that the actual production doll is just like the promo photos.  Her price will be steep.  Right now it appears she will retail for around $180.00 and should be out this summer.  She was designed by Robert Best and if the photos are anything to go by, the detail is amazing.  Can’t wait!  Must start saving now.

All photos are property of Mattel, Inc. 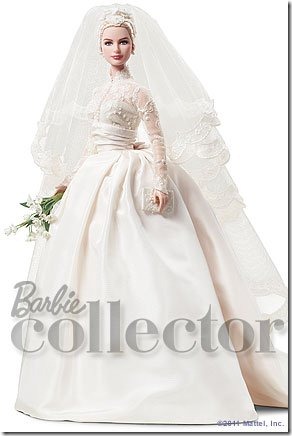