If you look up the translation for Dulcissima it says “Sweet” or “Sweetest”.  I think this recent addition to the BFMC Alta Moda collection comes off as more sultry than sweet.  However you see this one..sweet or sultry, she is a beauty.  While her original Dolce and Gabbana inspired outfit may have not been my thing, dressing her in this Joe Tai bridal fashion definitely suited me and my collection. 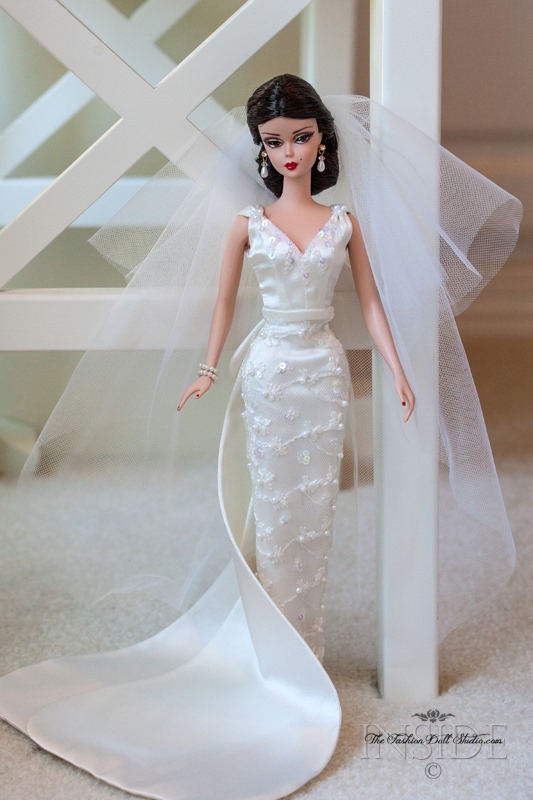 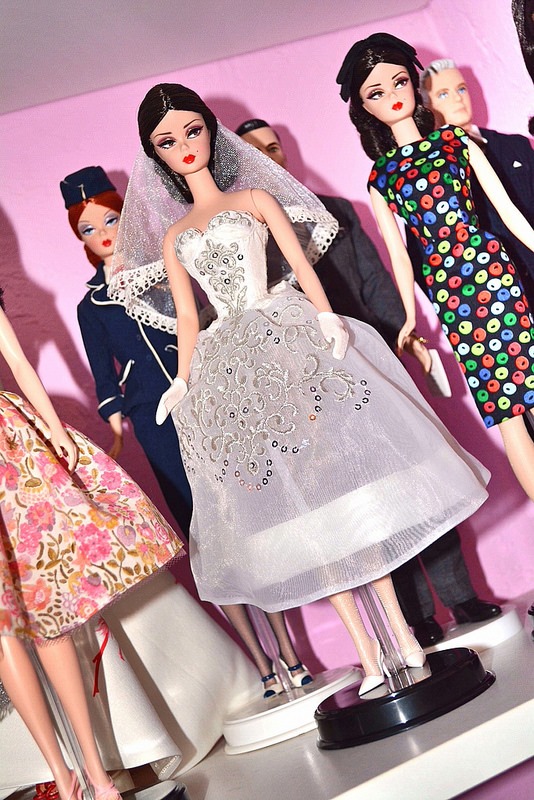 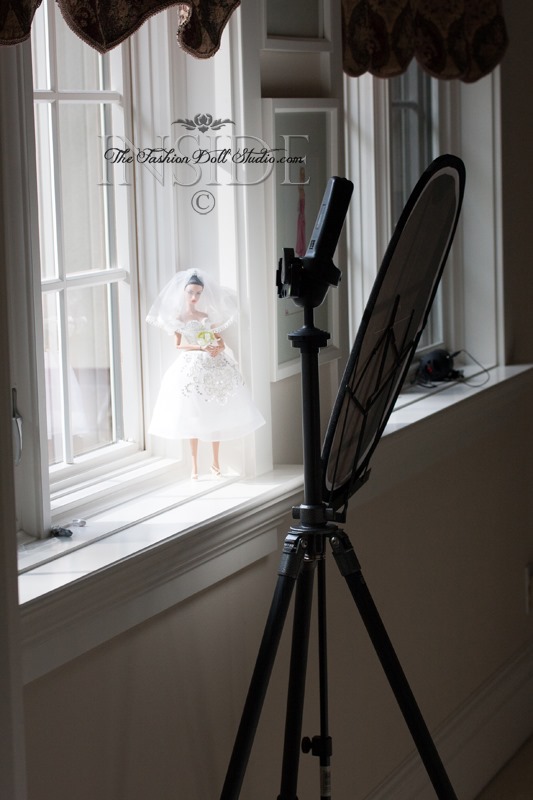 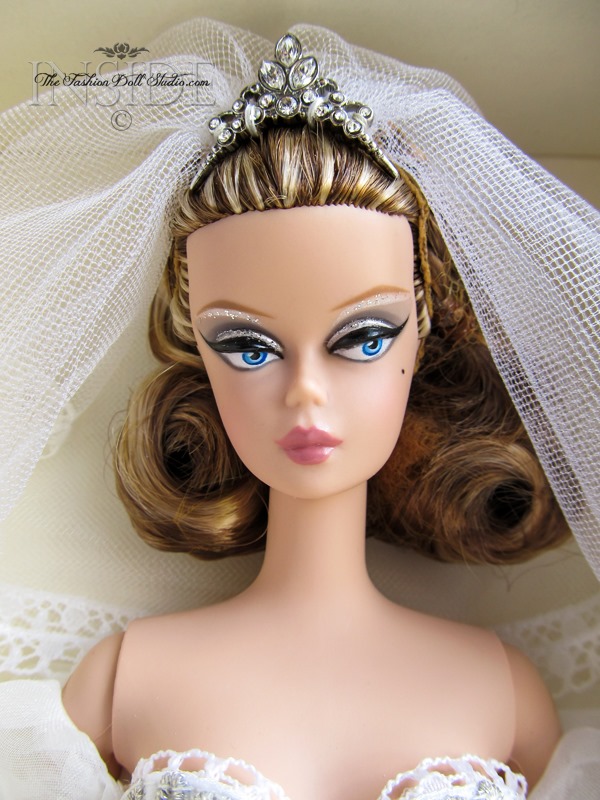