The American International Toy fair kicked off in New York on Sunday and we have some pictures.  It looks like Mattel will be giving us…drum roll please….Audrey Hepburn!    None of these have been confirmed by Mattel as of yet but if they are showing up at Toy Fair ( even as paper dolls LOL!), they are being produced.

First up is Barbie as Sabrina 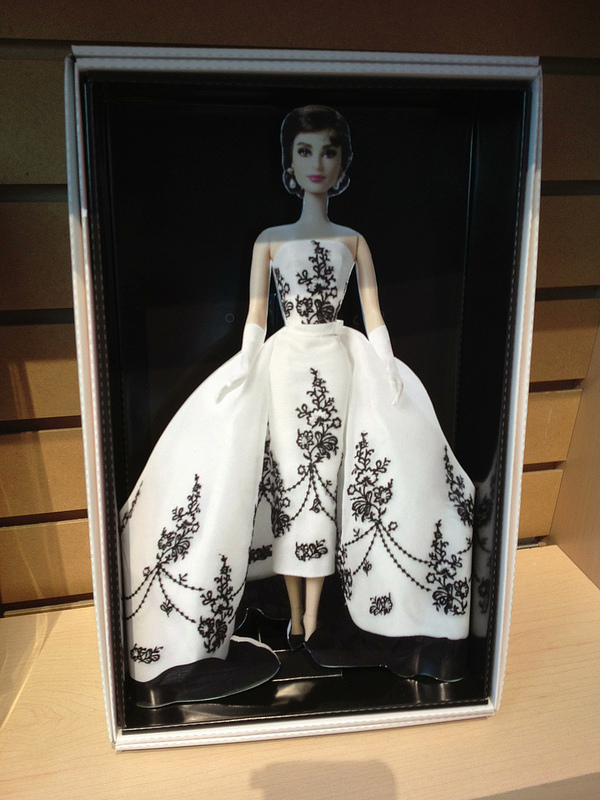 Wow!!!  I can’t wait to see the face in real life!  The picture of her looks good though.  She doesn’t look like she is Silkstone but I could be wrong.  I have no idea what the price point is or when she is coming out.  Some dealer sites have descriptions up and are saying summer.  Will know more when Mattel actually announces these. 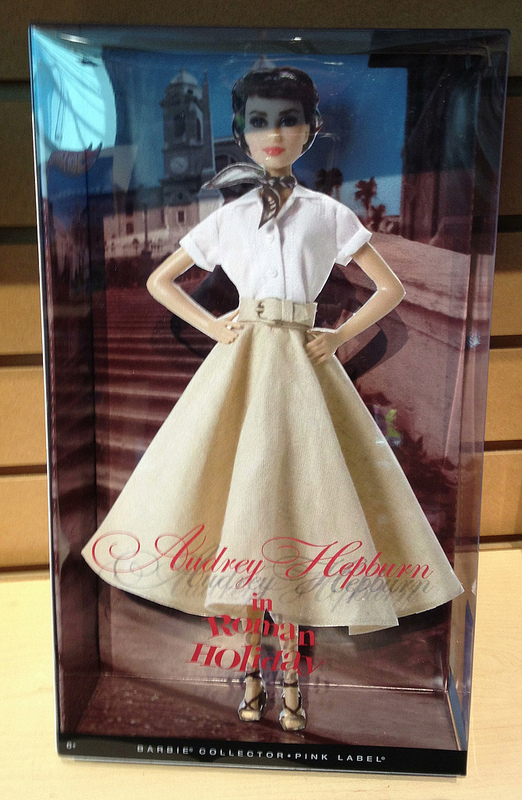 How adorable!!!  All she needs is the Vespa ( and articulation to sit on it LOL!).  I am dying to see the shoes on this one.  No doubt here folks…she is vinyl.  That means the price point should be reasonable. 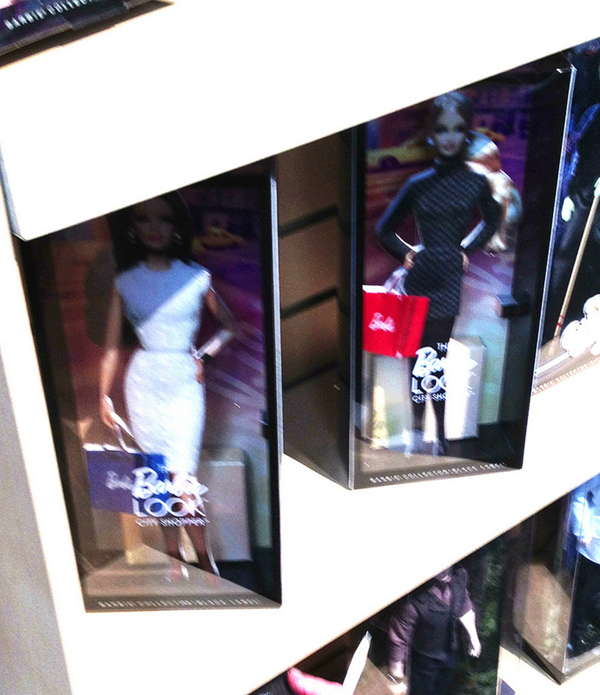 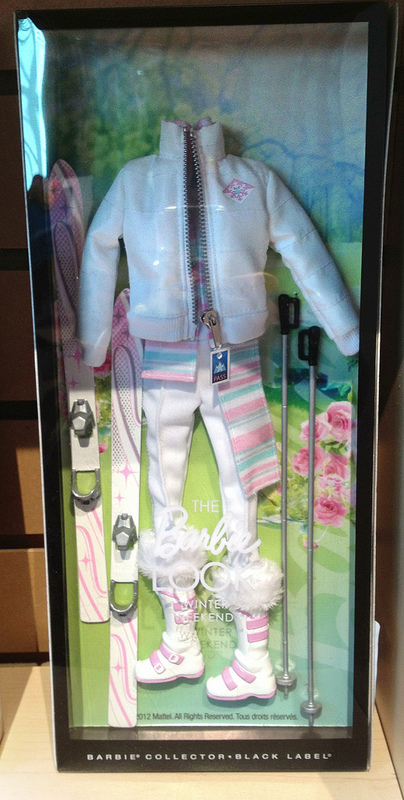 How cute is this??!!  It even has a ski pass attached to the zipper.  Bill Greening…you rock!!!