I Believe in Fairytales!

If you were a W Club member this past weekend and attempted to get a coveted ticket into the Integrity Toys 2017 convention…you were definitely hoping for happy endings.  The event sold out even faster than last year…in just an hour to be precise.  Since spots were limited to 500, many were a little nervous about whether or not they would get in.  I know I was.  I am happy to report that this collector had a happy ending to her quest for a golden ticket.  Adding to the excitement of this event is the fact that it will be held in fairytale land itself…right next to Disneyland in Orlando, FL.  Double win in my book!  This event will take place October 18-21, 2017 at the Hyatt Regency in Orlando.  Registration fee is  $550.  If you are interested in attending, you can add your name to the waiting list here.

For this years convention, Integrity Toys continued a little perk they added last year for W Club members.  It’s a little taste of what will be coming to attendees in the convention collection.   Even if you are not attending the convention, you can participate in this opportunity.   This is a W Club exclusive.

***IT DIRECT EXCLUSIVE***
THIS GIFT SET WILL NOT BE SOLD THROUGH IT DEALERS!

As a special treat…we get to see the doll through Jason Kramer’s amazing illustrations!  eeeeee!!!! 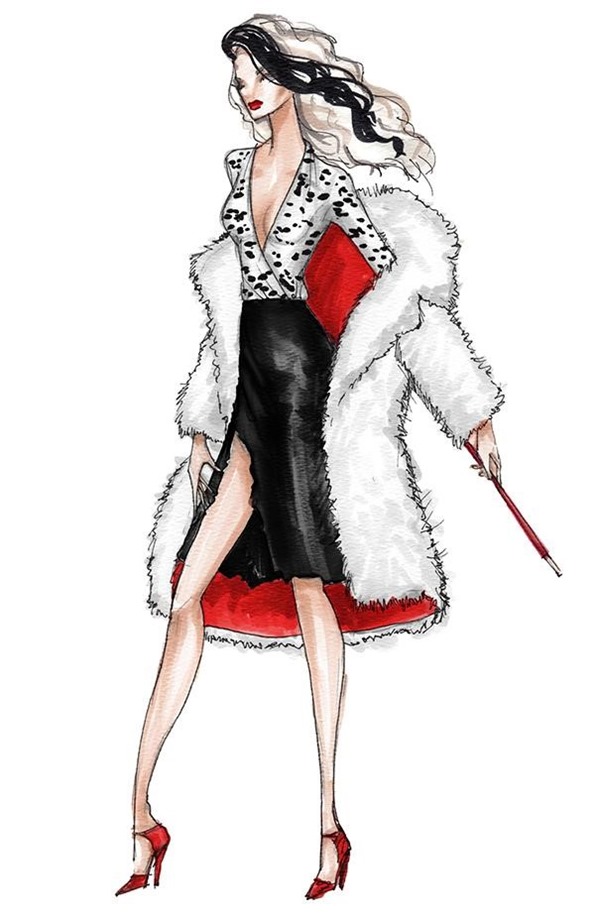 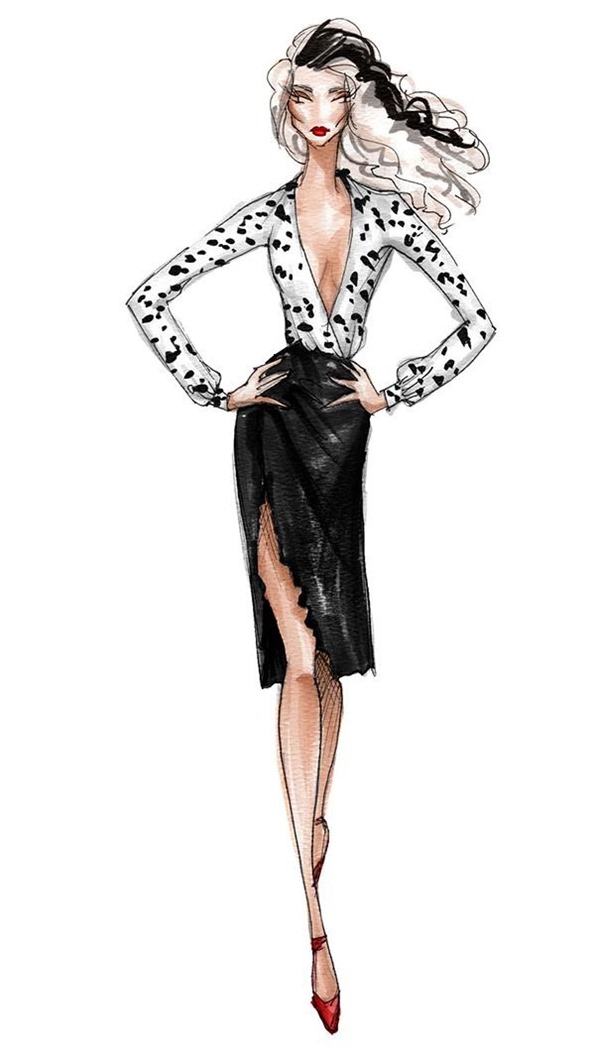 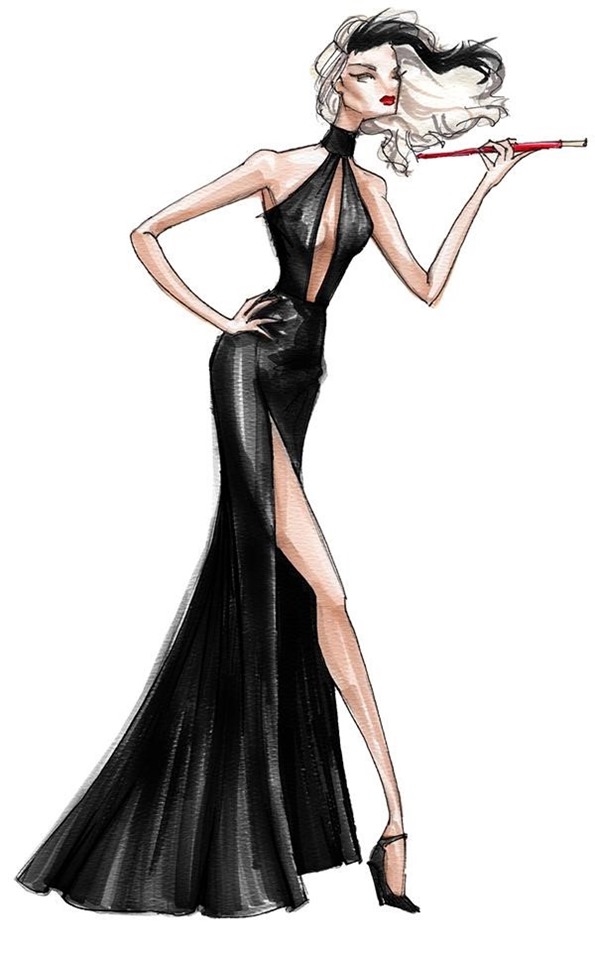 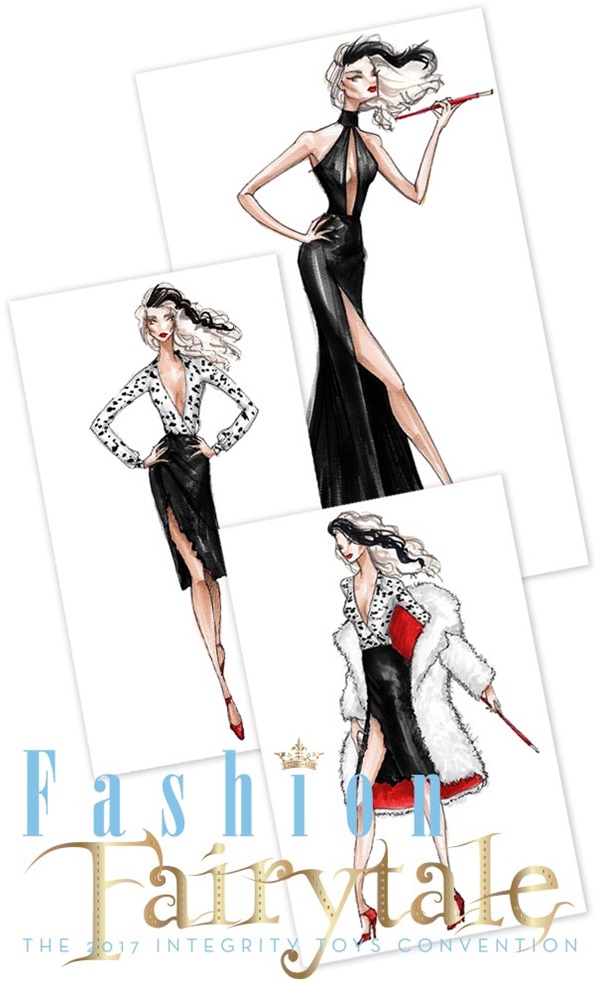 The inspiration for this doll, as many have already reported, is clearly a 2011 Vogue Russia editorial. 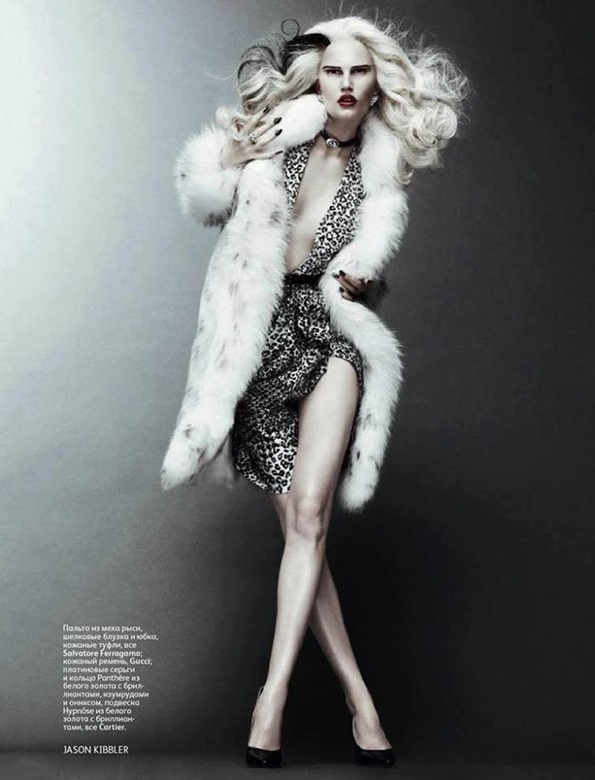 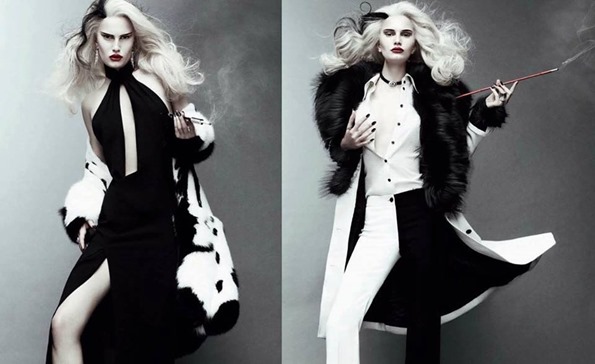 Are we excited to see what else they have in store for us at this convention?  Oh yes…I think we are.

Ok, so each year at Integrity Toys convention there are design competitions.  The person who wins the judges award for the advanced design competition at the convention has the option of having their design actually produced.  Integrity Toys started doing this a couple of years ago as a perk to entering the design competition.  This past year, the winner of this award was Jason Kramer.  His design was a combination of street grunge and haute couture.  Not easy to do folks but he managed to meld it into a cohesive and stylish design.  Interesting to note…this was Jason’s first Integrity Toys convention.  This is not, however, his first foray into designing.  He is Artistic Director and Lead Designer at a costume design company that specializes in custom made dance wear.  Jason, we are so glad you came to your first convention!!  We hope you return! 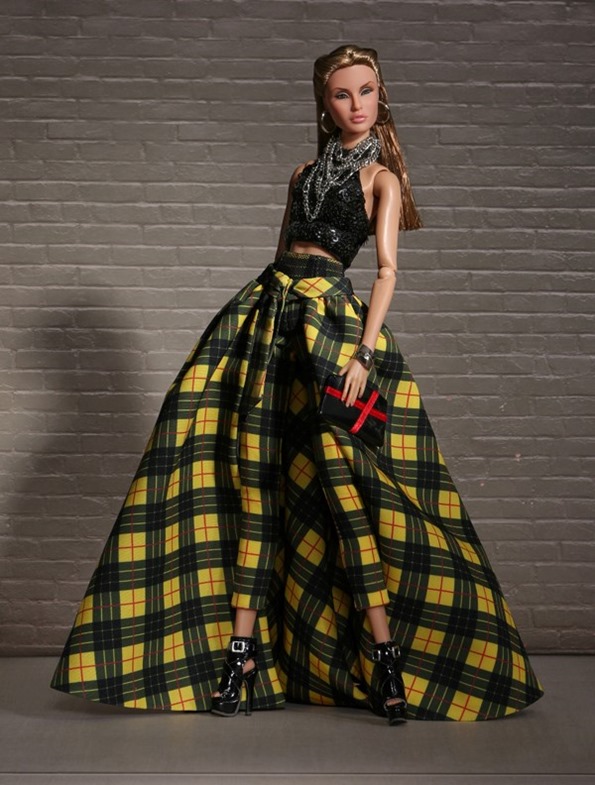 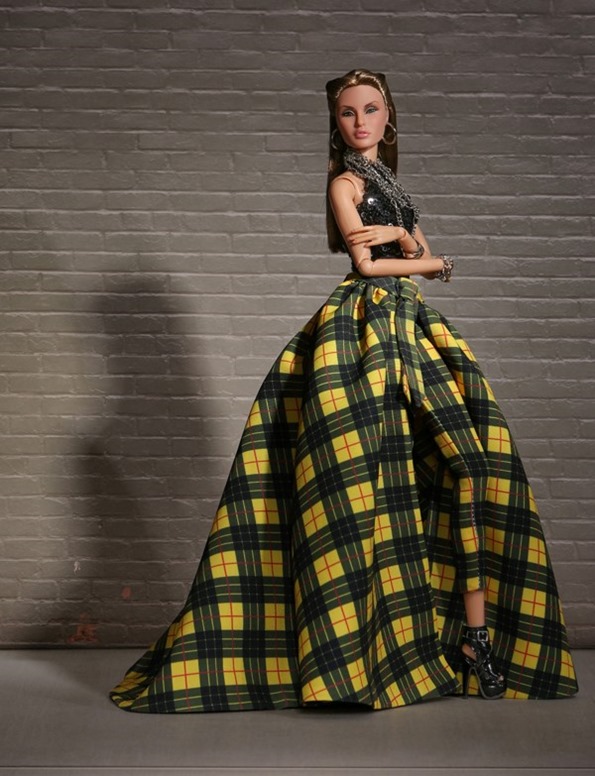 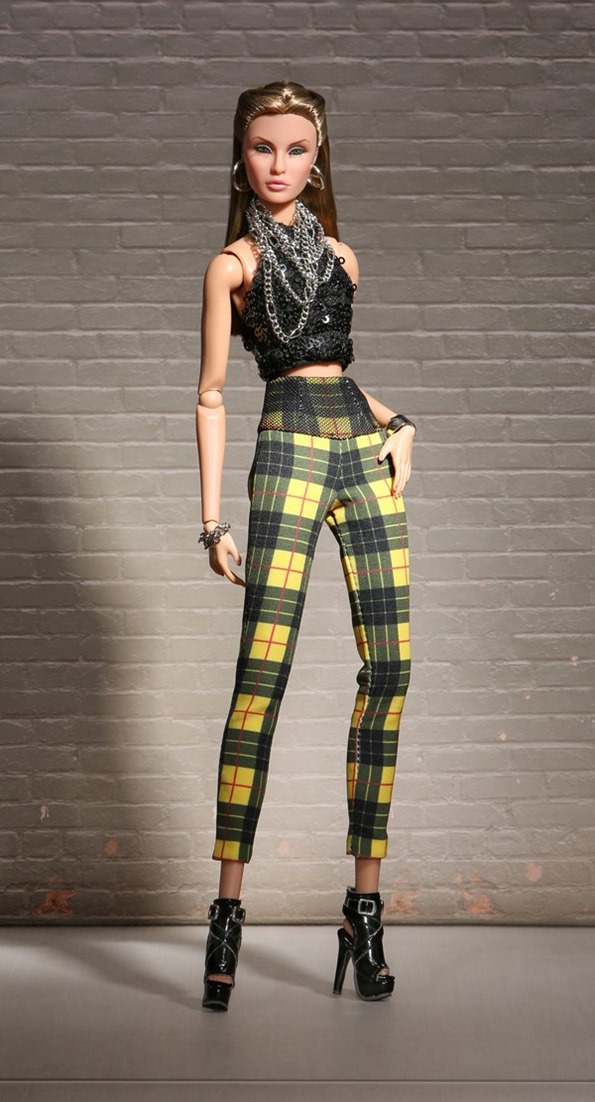 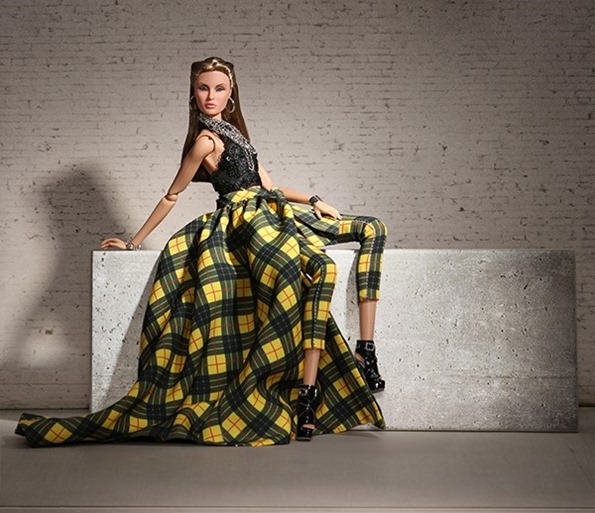 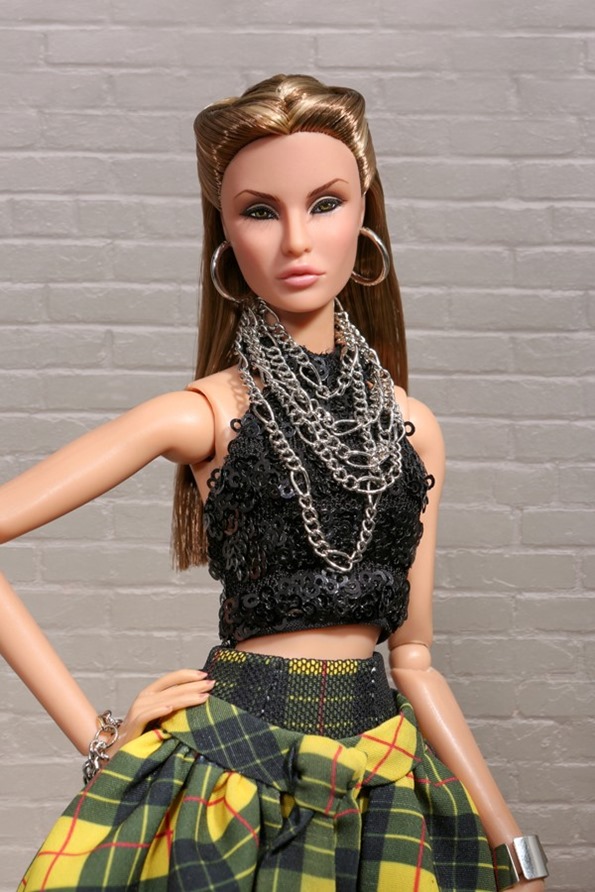 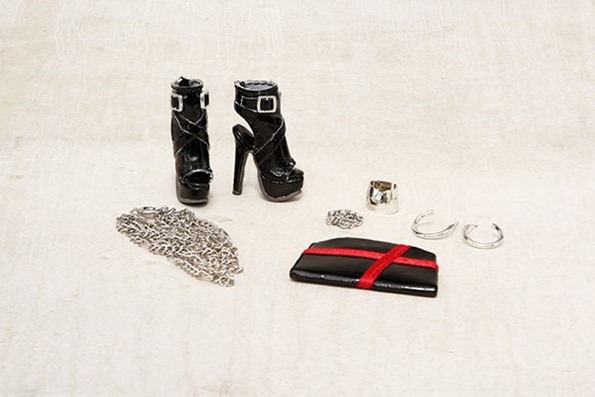