Ok, I have to explain the title a bit.  As you all know, I am a huge fan of Poppy Parker and her creator David Buttry.  For me, she was the gateway drug from Barbie to Integrity Toys.  I realize I need a 12 step program for my addiction but I’m not ready to commit to the program just yet.

Recently, Integrity Toys held a lottery to purchase two beautiful Poppy Parkers and I was lucky and incredibly thrilled to be picked to purchase not just Miss Amour but the fabulous Powder Puff Poppy Parker as well.  I have to thank my daughter for the opportunity as it was her membership that won it and she willingly handed over the option to purchase.  Collectors are receiving these dolls and posting some amazing images.  This doll is so sweet.  Mostly she is portrayed as “nice” and I like it that way. 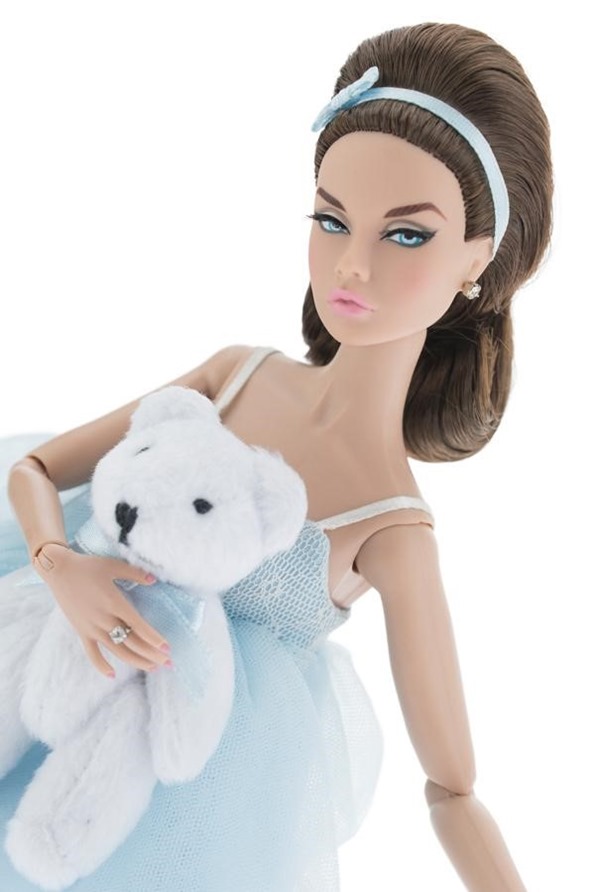 For these images, however, I decided to portray her in a slightly different way.  David Buttry had mentioned in his webinar announcing the Bon Bon Collection that one of his inspirations for this particular doll was the movie “Valley of the Dolls”.  I decided to go a little more with that theme.  So Poppy comes off as a bit more on the naughty side in these pictures.  I want to point out however..that Chip has appeared to have “put a ring on it” at least. 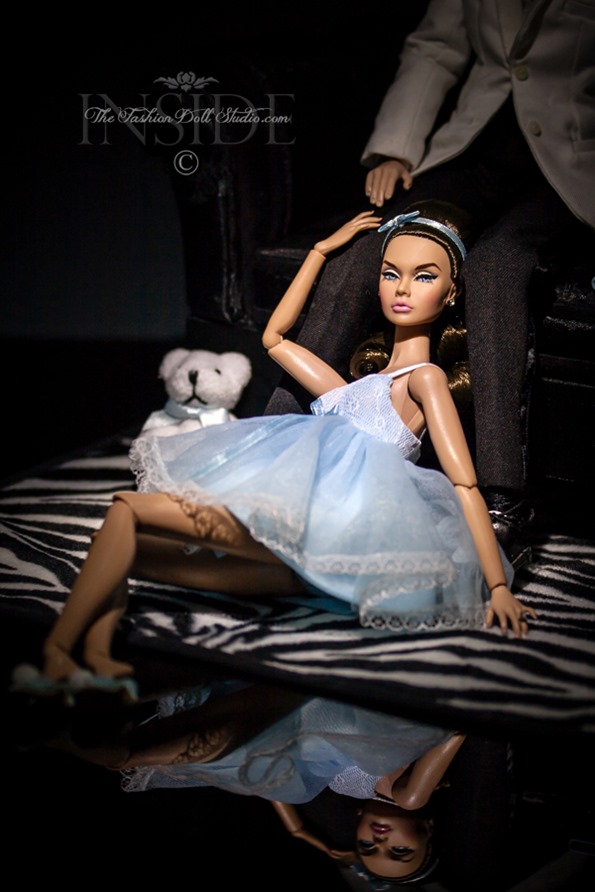 Evening in Montreal Victoire has arrived and she is a stunner!  I knew I was going to love this lady by her promo shots.  The actual doll does not disappoint.  I shared some quick shots of this lady on my Flickr account but managed to take some better shots yesterday in the sunshine. 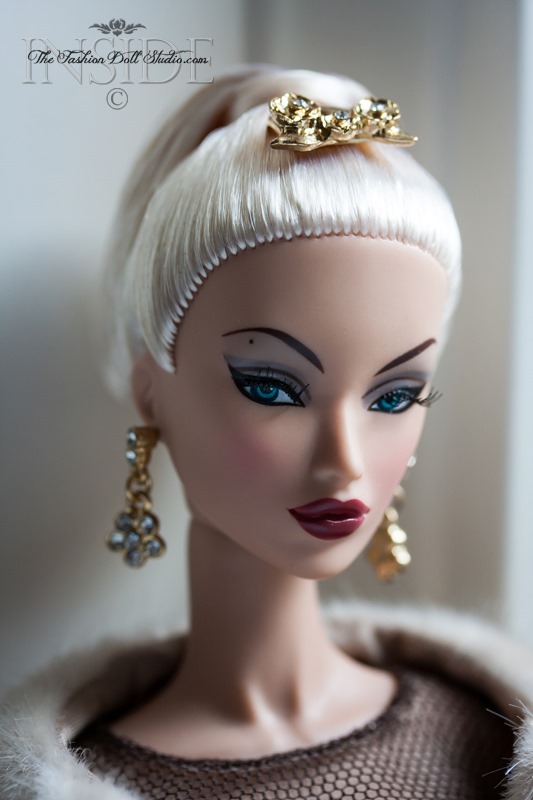 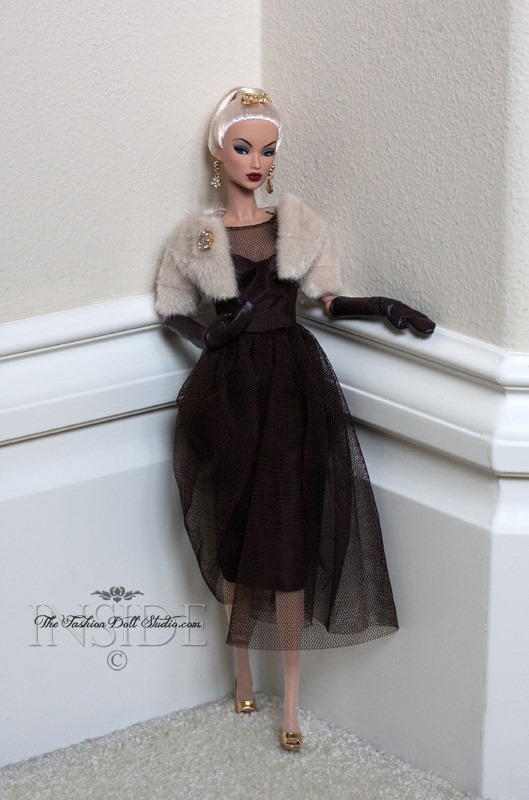 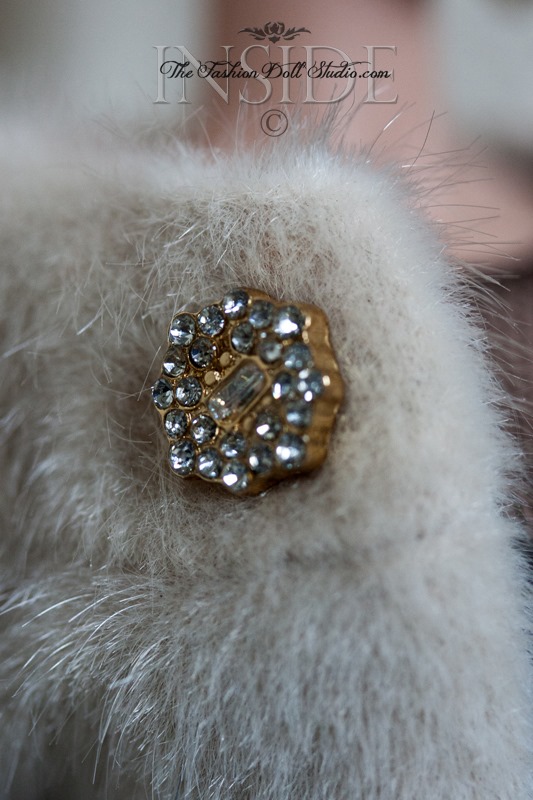 I adore this magnetic pin!  It makes it sooo much easier to place AND no chance that it will leave a hole in delicate fabric.  Smart choice Integrity!

I have to admit, I am a bit behind on reporting Integrity Toys(IT) news for the first part of this year.   A few weeks ago, The WClub announced a new IT direct lottery for the popular character Victoire Roux. 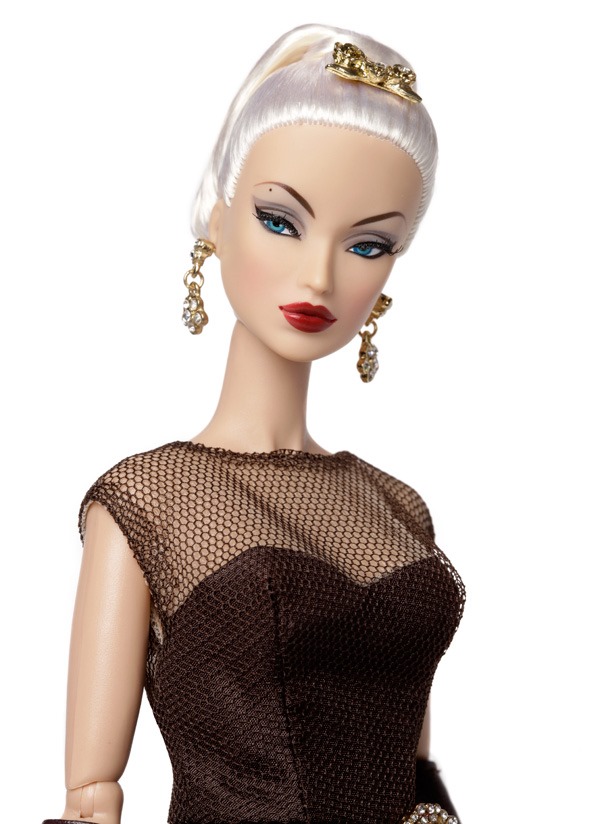 The Lottery was held today and I believe most all who wanted a chance to purchase her in the WClub were able to get her.  It is really nice when that happens.  It means IT is accurately gauging the demand of a product and providing an adequate supply.  Everybody walks away happy.  When I first saw this lady, I thought “ Oh man….not another black cocktail gown!.”  She is ,in fact, wearing chocolate brown.  That makes her more interesting.  Mostly, however, I like the facial screening with the platinum updo.  I was hoping to win the chance to purchase and am a happy camper with my fellow WClub members who  are all celebrating our chance to purchase her.  She is due to hit peoples doorsteps as early as next week.

It would appear that most if not all who wanted to obtain this fabulous Victoire, were able to do so.  I had expressed a concern that she would be hard to obtain and I am happy to be wrong.  Many collectors are pointing to an almost eerie evocation of Evita Peron in Chris Stoekel’s design.  After receiving her, I can totally relate.  More often than not, I open a highly anticipated doll and am a bit underwhelmed.  Promotional shots are designed to show off the best side of a product and it is almost certain that there are times where the promo shots oversell an item.  In the case of Ms. Buenos Aires, I am happy to report that the promo shots simply did not do her justice.  She is even prettier in person.  I always love when that happens.  Of course this is only my opinion so take that into consideration.

Here are her “window” shots. 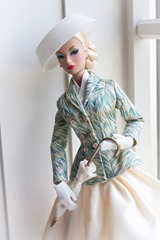