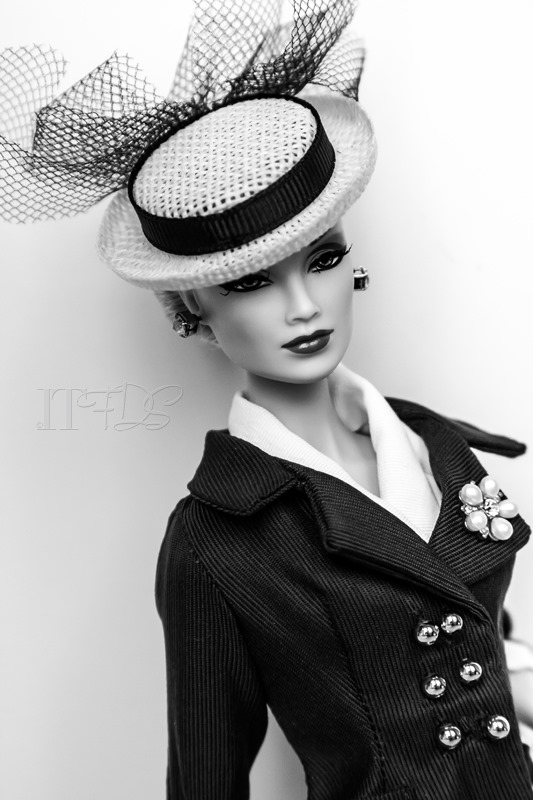 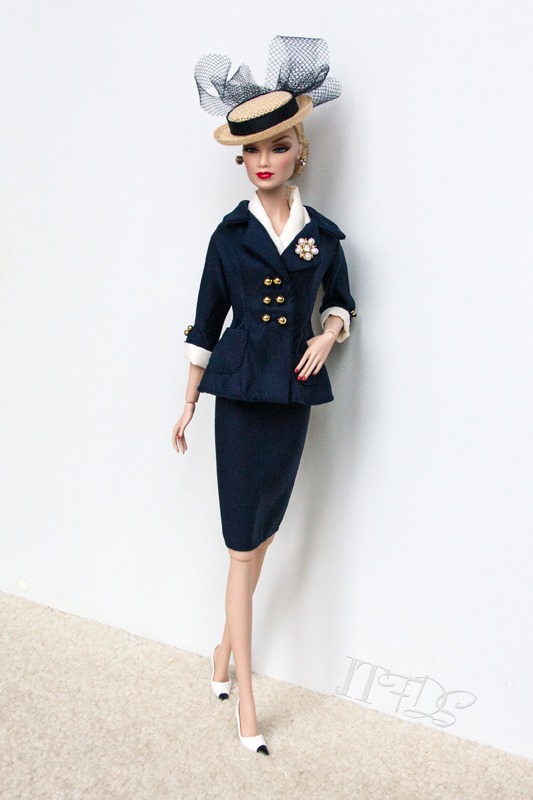 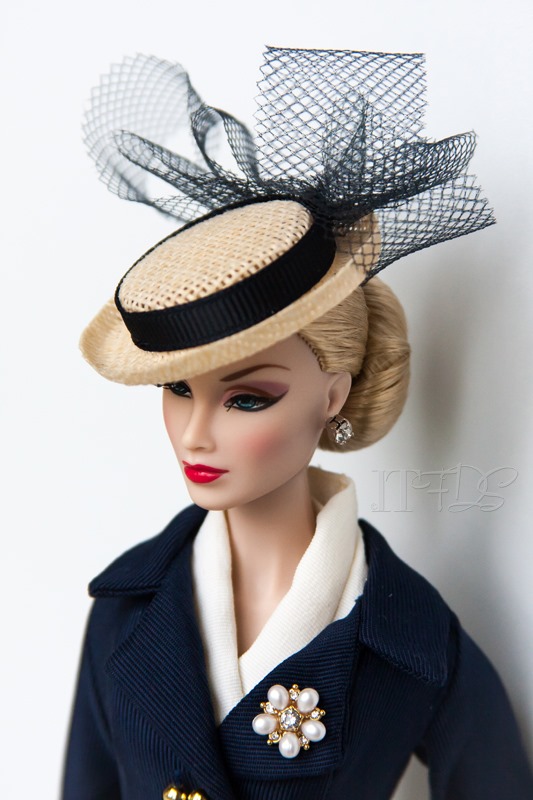 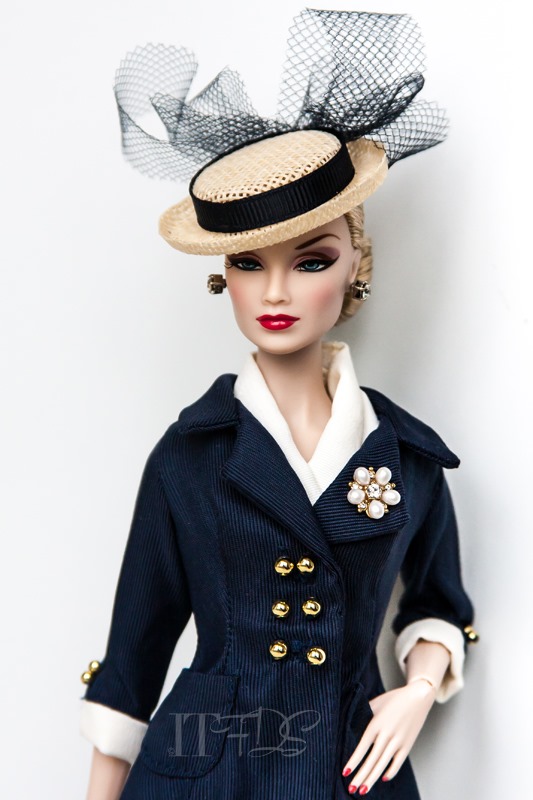 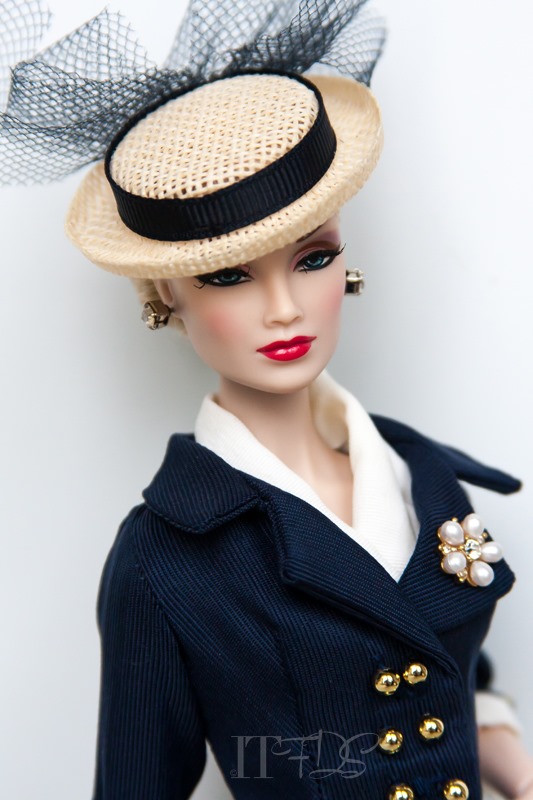 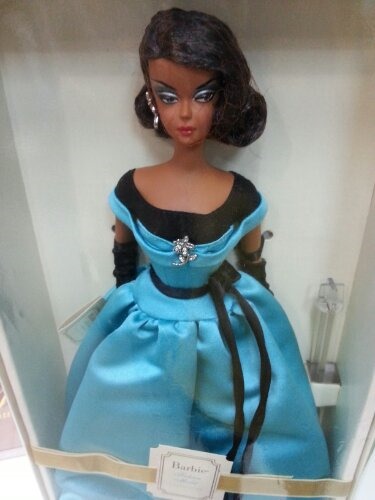 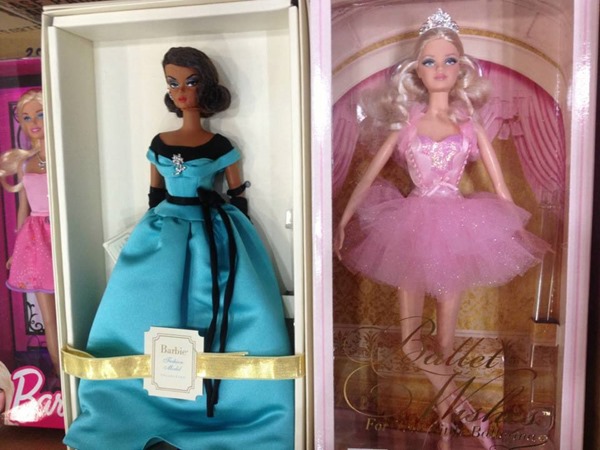 It was definitely time for another BVV!  I pulled these images from my stock pile of candid shots to share today. 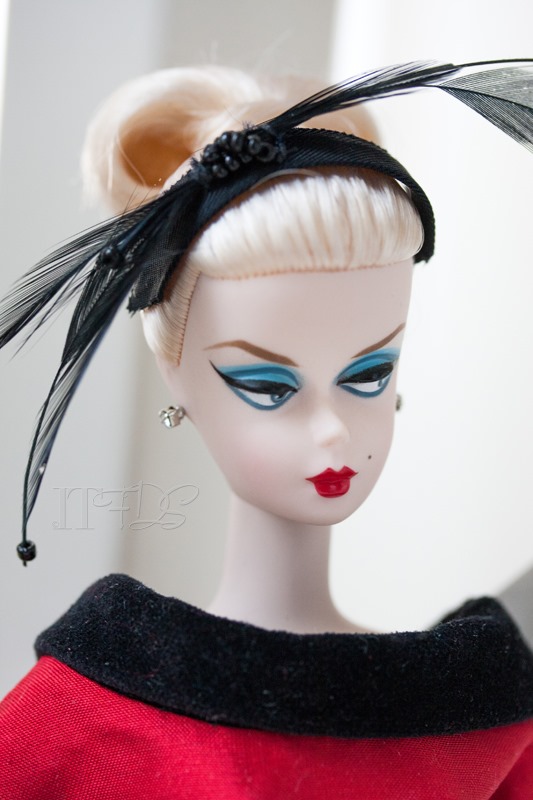 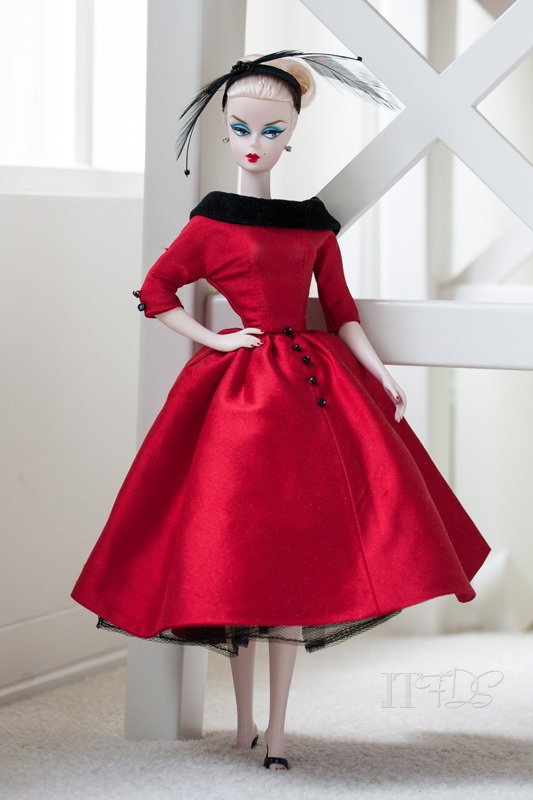 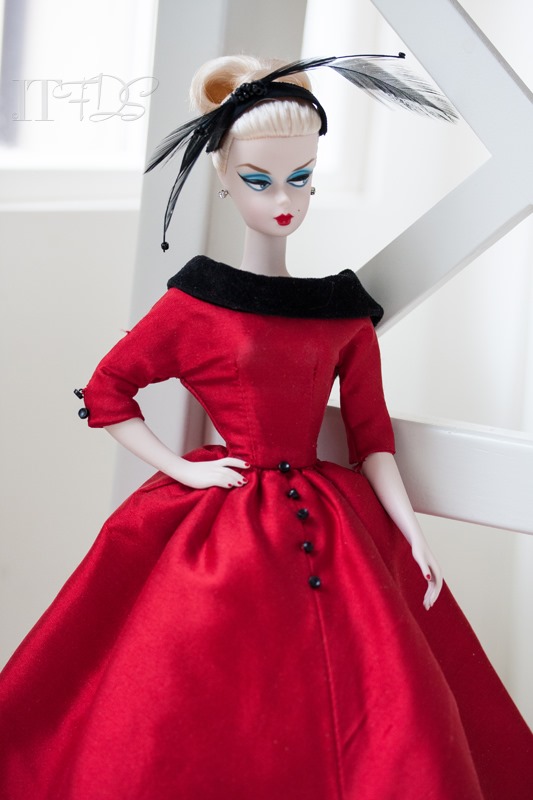 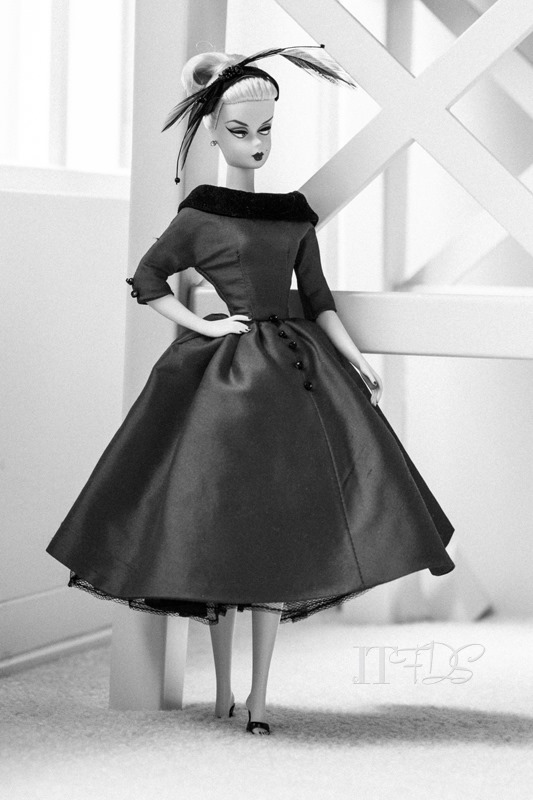 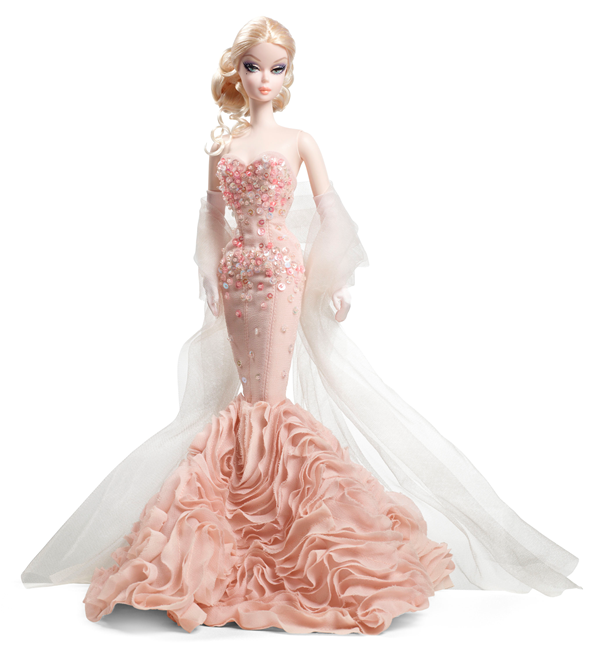 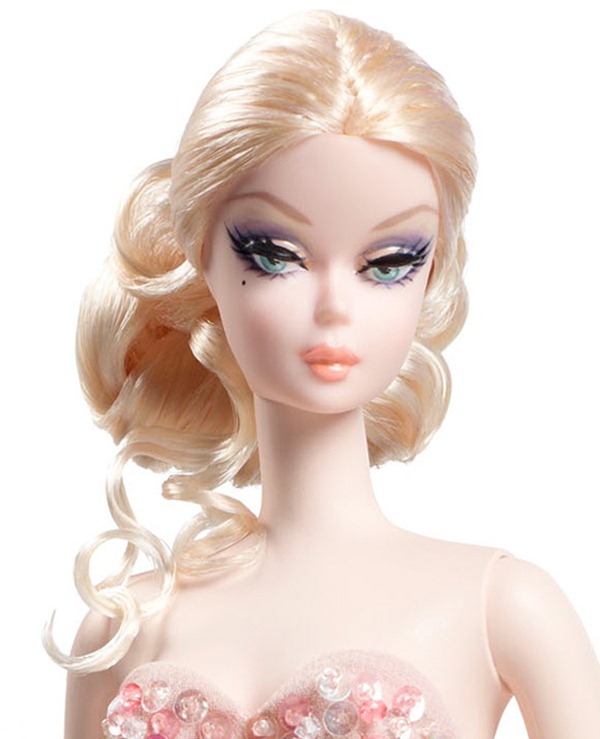 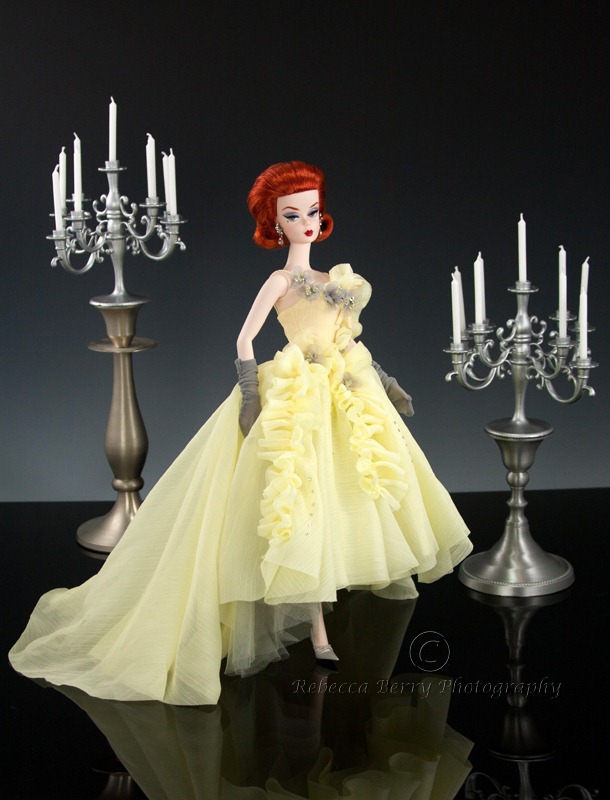 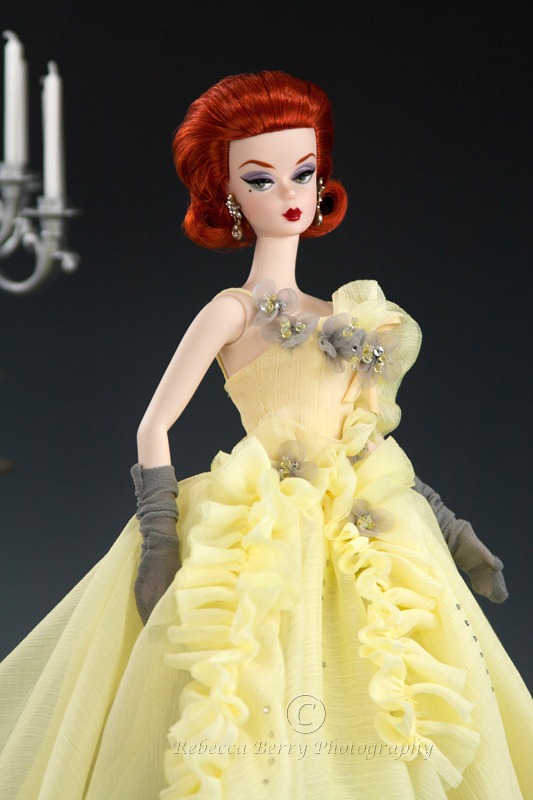 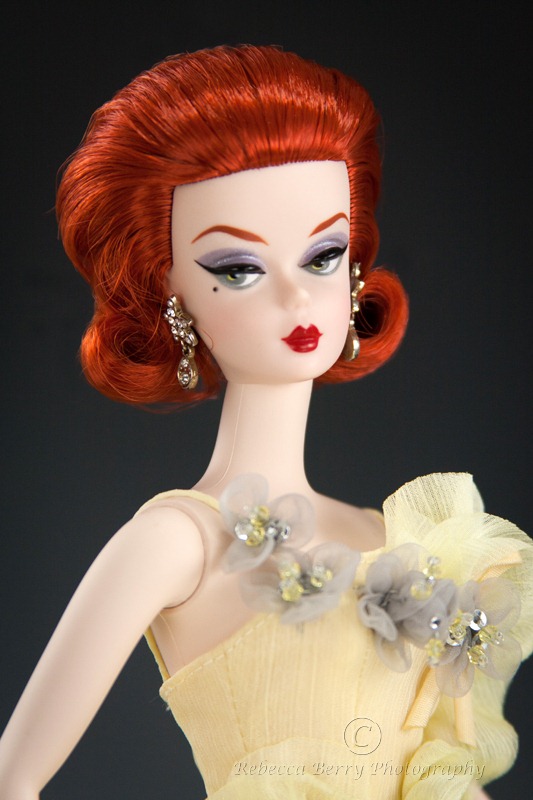 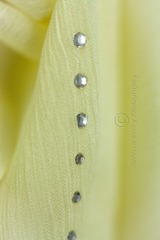 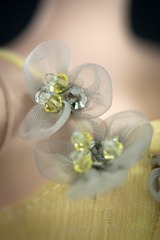 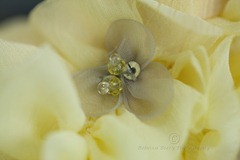 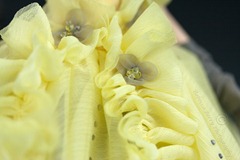 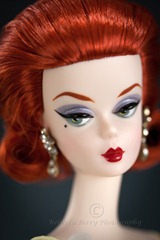 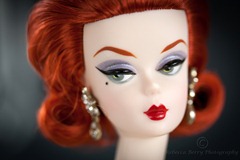 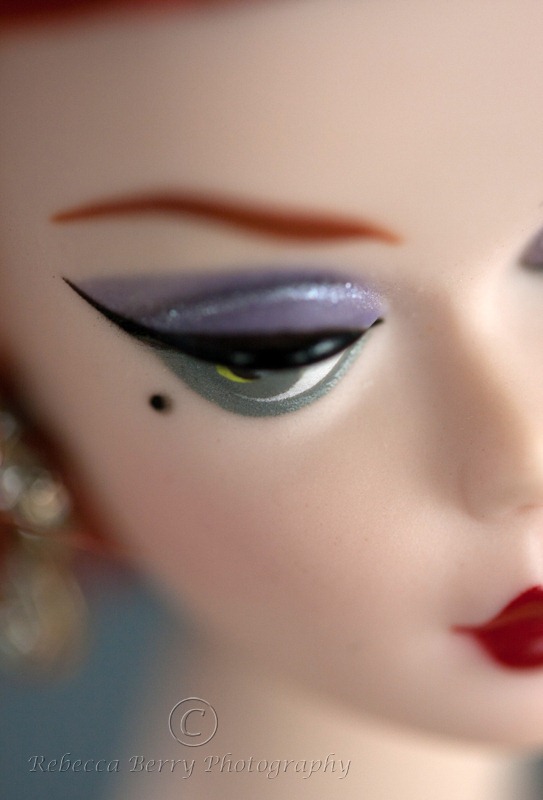 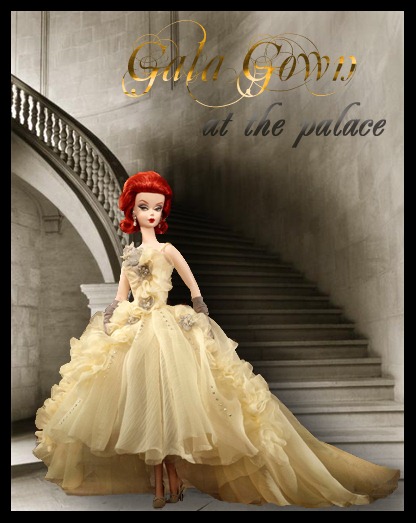