Mother’s Day is a celebration honoring mothers and motherhood, maternal bonds, and the influence of mothers in society. It is celebrated on various days in many parts of the world, most commonly in March or May. ( source: Wikipedia.com) 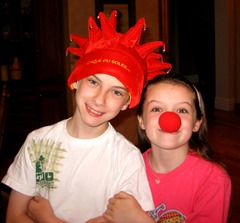 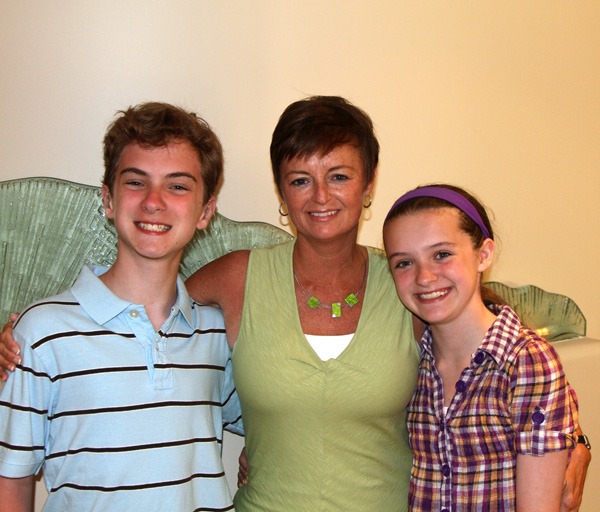 I am the proud mother of two and Mother’s Day is always a little bittersweet for me.  On one side I love celebrating something I consider to be the most important thing I will ever do in my life…being a Mom.  On the flip side, it is also a day of sadness because I am one of  the many who are estranged from their mother. I don’t recommend this status but I recognize and accept that sometimes it simply is the way it needs to be.  If you are reading this and are one of this often silent group on this Mother’s Day, I just wanted to let you know…you are not alone.  {{Hugs}} 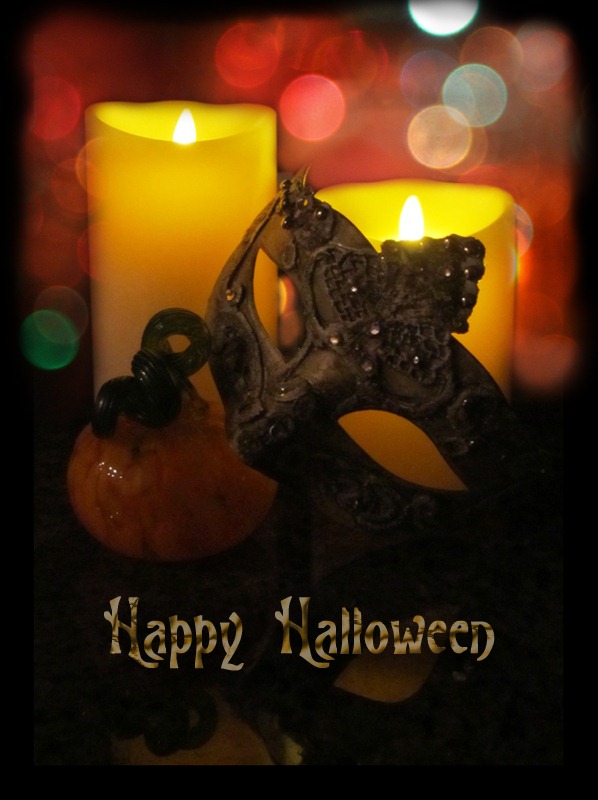 Halloween or Hallowe’en (a contraction of "All Hallows‘ Evening"),[5] also known as All Hallows’ Eve,[6] is a yearly celebration observed in a number of countries on October 31, the eve of the Western Christian feast of All Hallows (or All Saints). According to many scholars, it was originally influenced by western European harvest festivals and festivals of the dead with possible pagan roots, particularly the Celtic Samhain.[6][7][8] Others maintain that it originated independently of Samhain and has Christian roots.[9]

Today is Memorial Day in the United States.

“Memorial Day is a federal holiday observed annually in the United States on the last Monday of May. Memorial Day is a day of remembering the men and women who died while serving in the United States Armed Forces.] Formerly known as Decoration Day, it originated after the American Civil War to commemorate the fallen Union soldiers of the Civil War. (Southern ladies’ organizations and southern schoolchildren had decorated Confederate graves in Richmond and other cities during the Civil War, but each region had its own date. Most dates were in May.) By the 20th century Memorial Day had been extended to honor all Americans who have died in all wars. As a marker it typically marks the start of the summer vacation season, while Labor Day marks its end.”  –Wikipedia

Peace to each manly soul that sleepeth;
Rest to each faithful eye that weepeth…
~Thomas Moore

How important it is for us to recognize and celebrate our heroes and she-roes! ~Maya Angelou

I thought I would post a few of my favorite photos from the archives….. 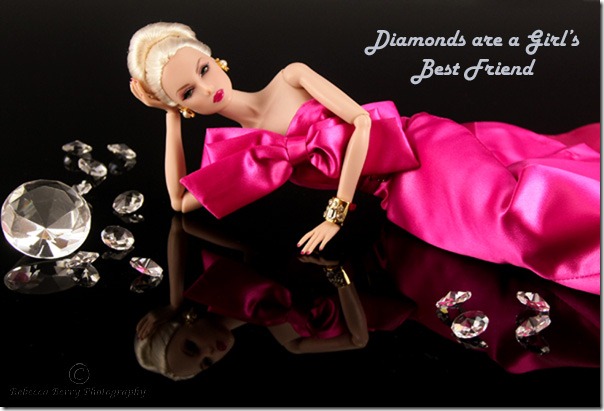 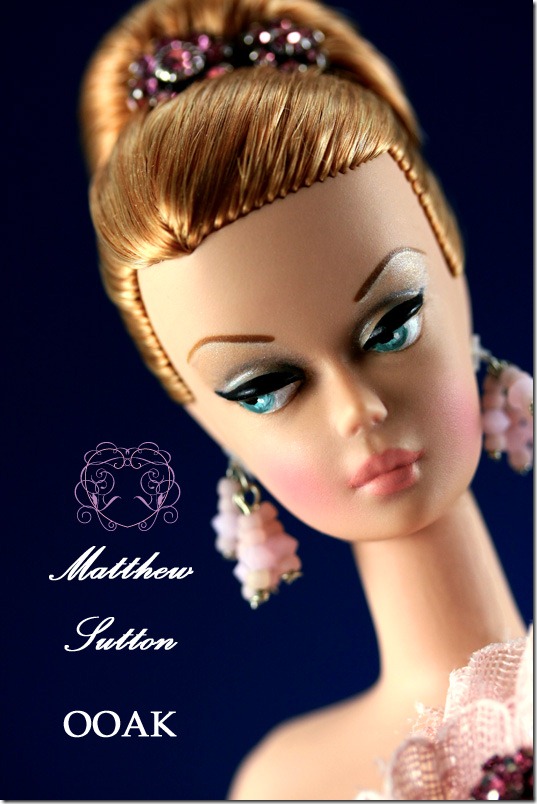 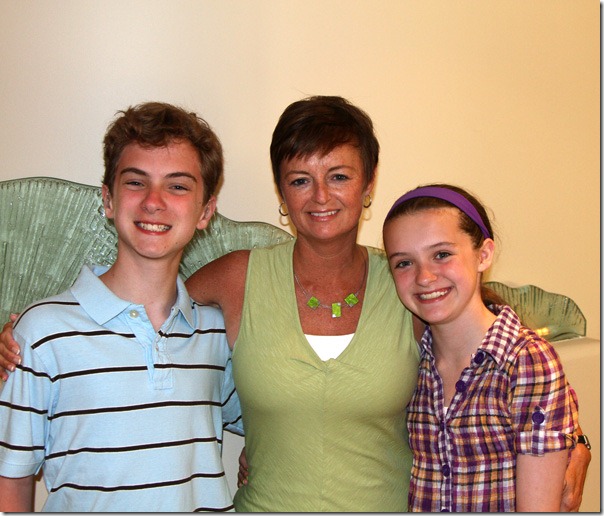