There is a tulip festival about to happen over at Bellissima Couture.  As many of you know, Hilda Westervelt( Bellissima Couture) and I are good friends and frequently collaborate on projects together.  I met Hilda through this wonderful world of collecting and I am so thankful every day for that friendship.  That’s why when we get to work together on something, it becomes extra special.

Recently, Hilda and I worked on developing a set of fabrics for some of her divine fashions.  I came up with a tulip fabric that Hilda then helped me tweak to bring it into better scale with her fashions.  This is how the collaboration turned out.  I love working with my amazingly talented friends! 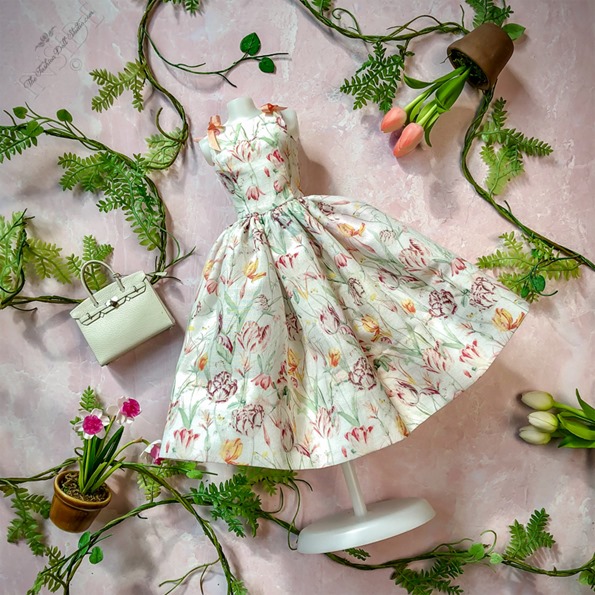 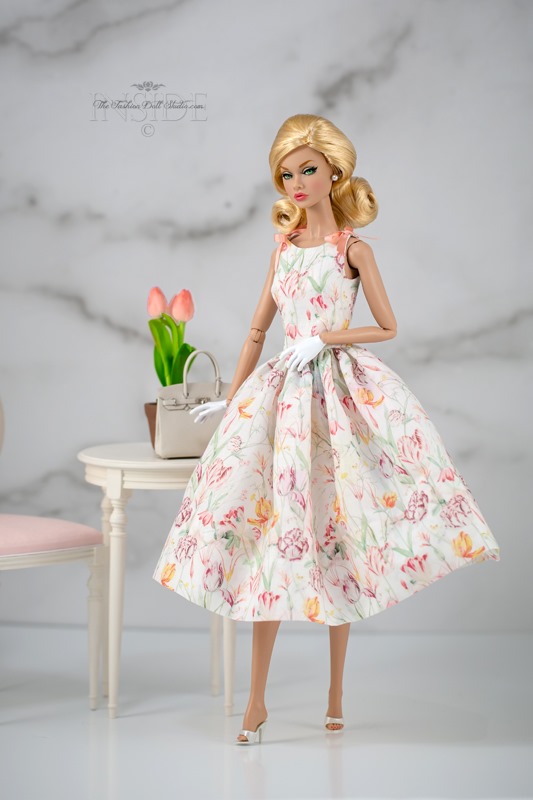 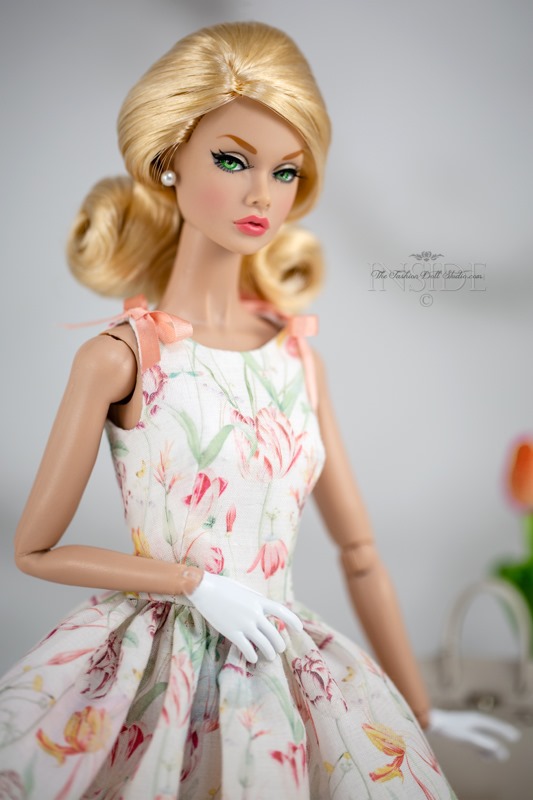 So if you are interested in this lovely creation, look for it on Bellissima Couture’s website today!

It’s a known fact that in the Pacific Northwest we many times don’t really see sunshine for months and months from November through February.  The holidays take up some of that time and normally we Pacific Northwesterners deal with it well during that time.  Once the holidays are over though…all bets are off.  I normally hit January with a hunger for the sun.  If the sun doesn’t come to us, I will invent it in my photos.  I’m bringing out the pastels and dreaming of sunshine!! 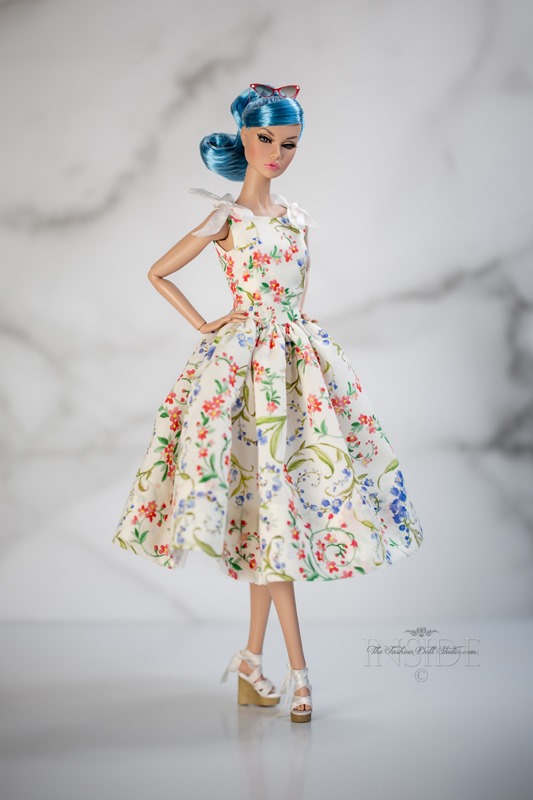 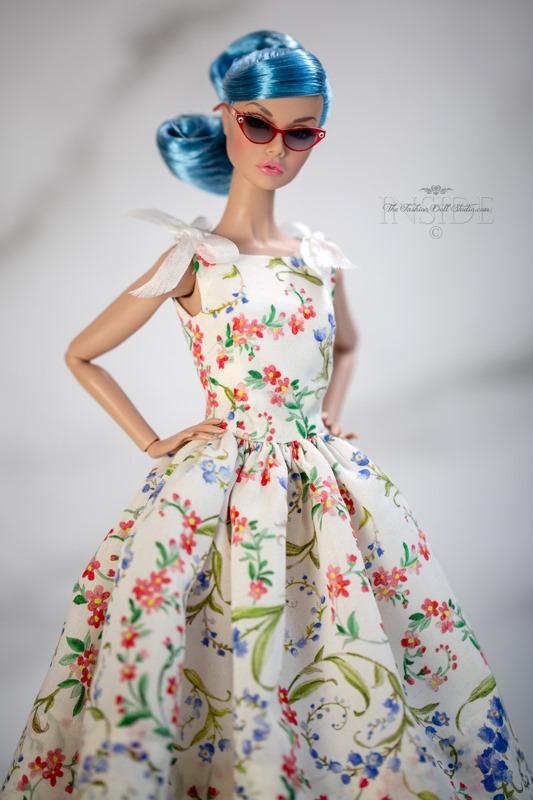 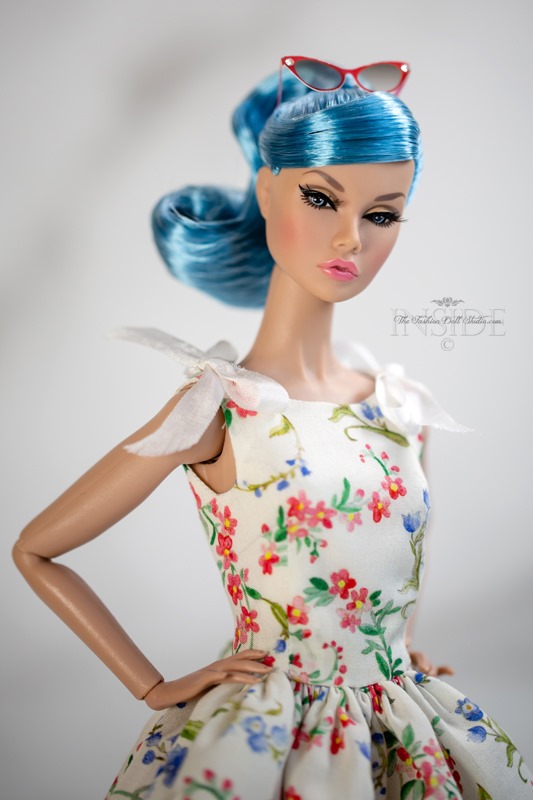 And because it’s fun to play around with Lightroom and Photoshop sometimes….  Love this silver haired Poppy! 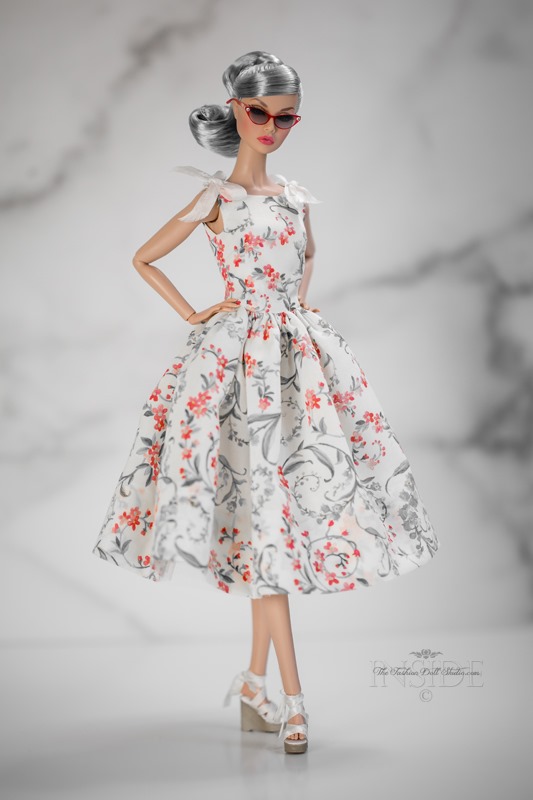 Dress: Munle on Etsy ( he sells through HOANGANHKHOI on Etsy)

This gown is all kinds of yumminess.  I adore it!!  Pair it with this adorable 1/6 scale Hermes Kelly bag and all is well in the world. 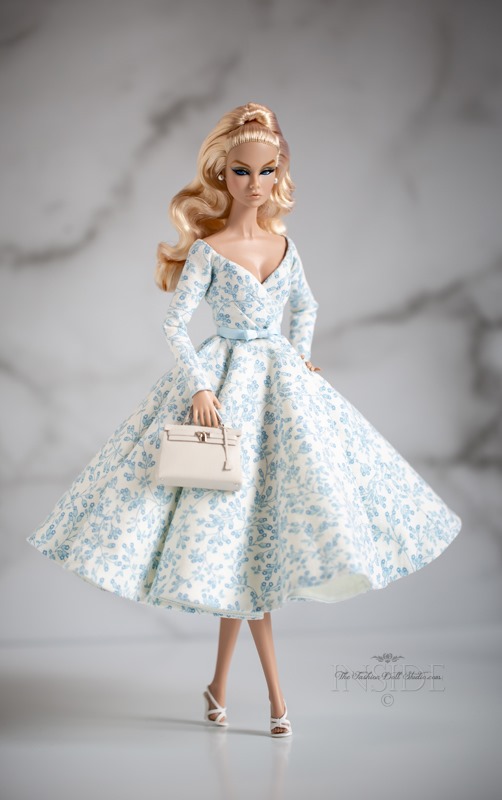 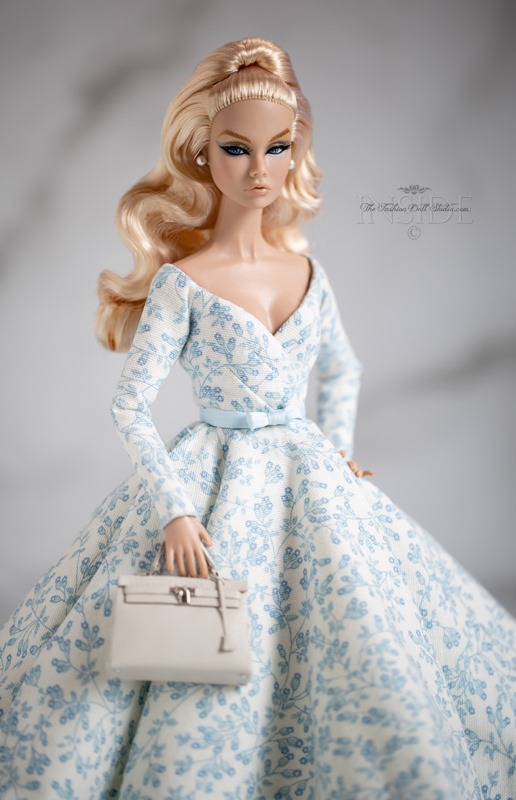 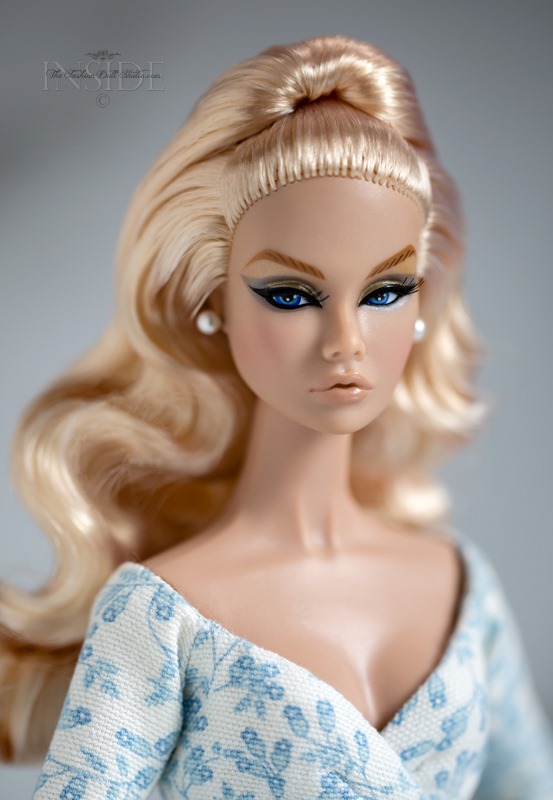 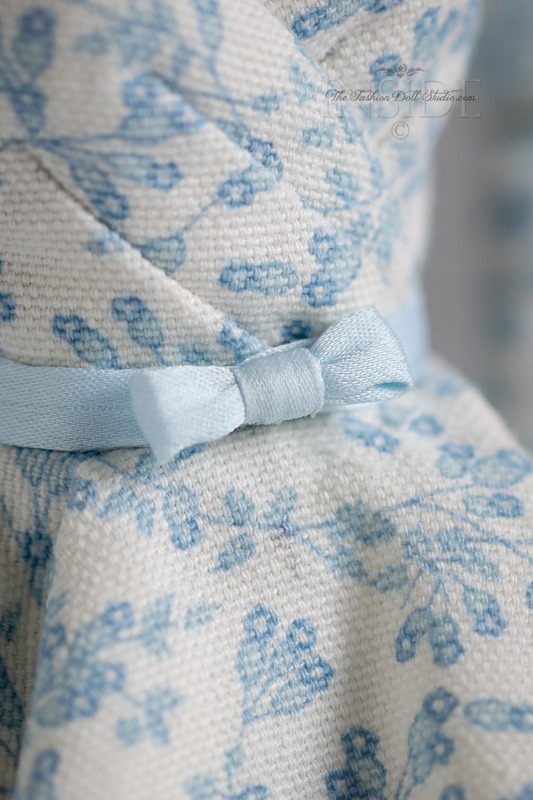 For those interested in the scarf and sunglasses set from previous blog post, you need to email me at raberry65@msn.com

After a week of driving 20 hours down to Anaheim California and then doing the drive back…in a 26 foot truck full of luggage and orchestra instruments…I am ready for some play time.  Lesson learned in the past week?  Don’t ever underestimate Mother Nature in the mountains.  You may think it’s too late to snow…but you would be wrong.  I know we were.

Before I left on the big journey, I had an opportunity to photograph something yummy and I am anxious to share.  Given that IT is giving us 1950’s glamour in a few short months, I anticipated just a bit with this one.  Hope you enjoy! 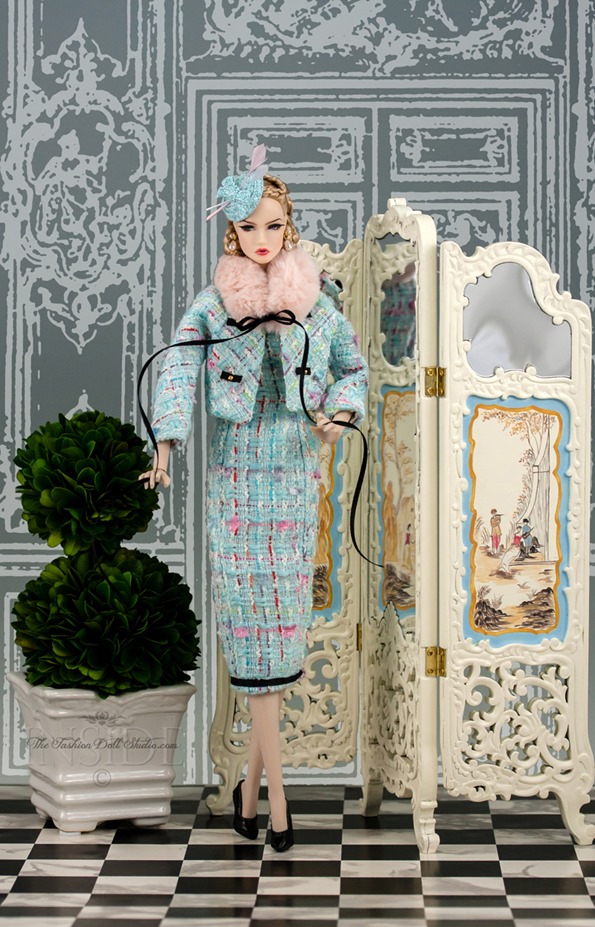 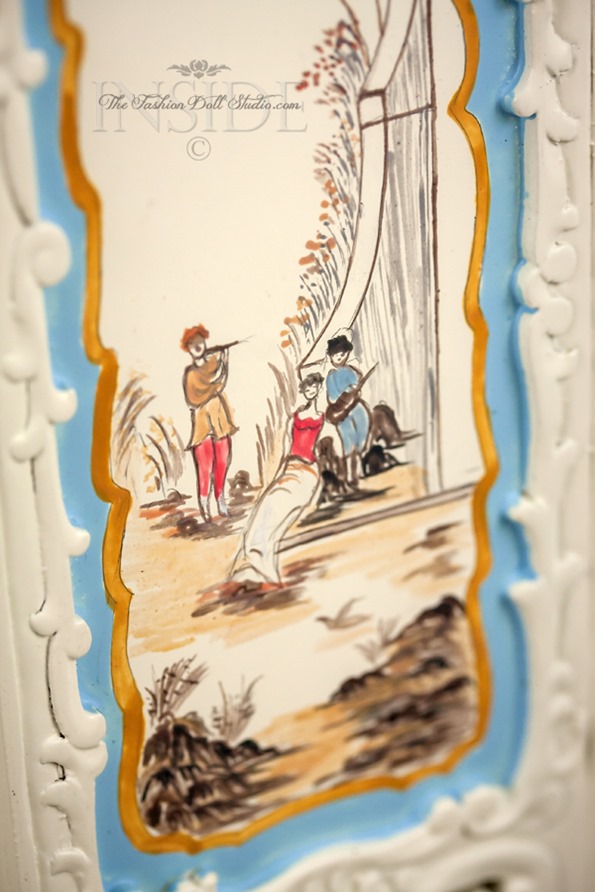 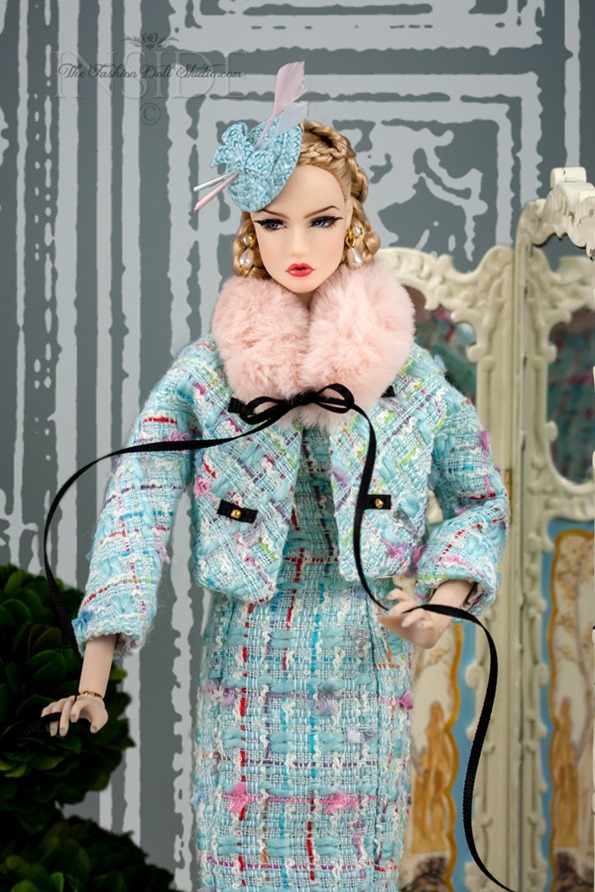 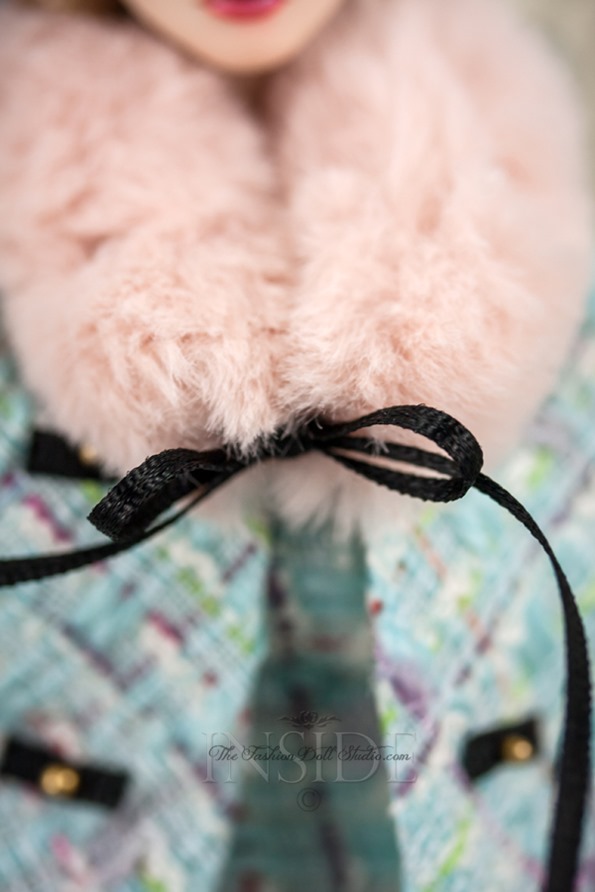 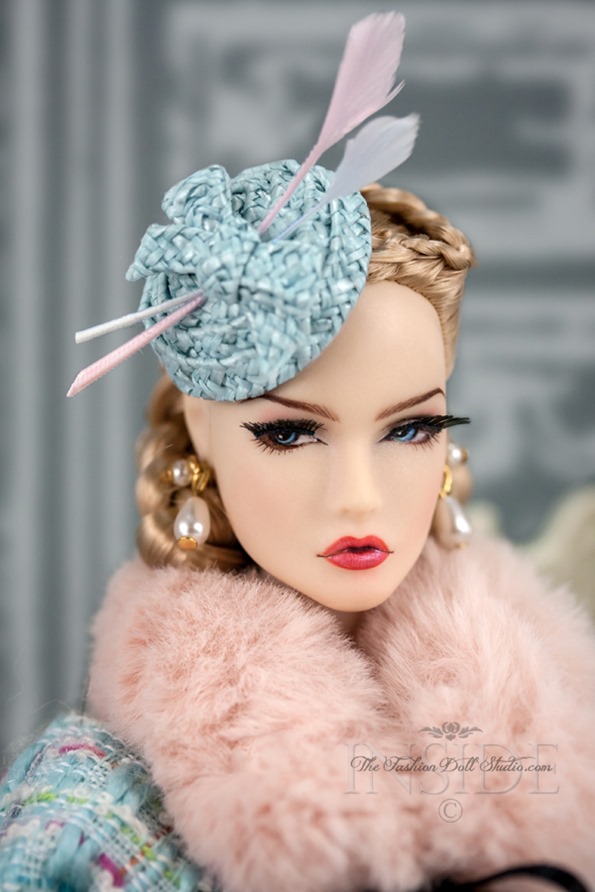 The gorgeous ornate wall in the background was photoshopped in so..sorry but it doesn’t exist outside of Photoshop at this time.