So here they are the official convention dolls from the Nation Barbie Doll Collectors Convention 2016.

The dolls were inspired by Jacky kennedy and the movie Valley of the Dolls.

The edition size of these dolls is a 1000 together.

The surprise donation for the silence auction from Robert Best turned out to be the original sketches of this years dolls. Are the lucky winner is getting them signed. 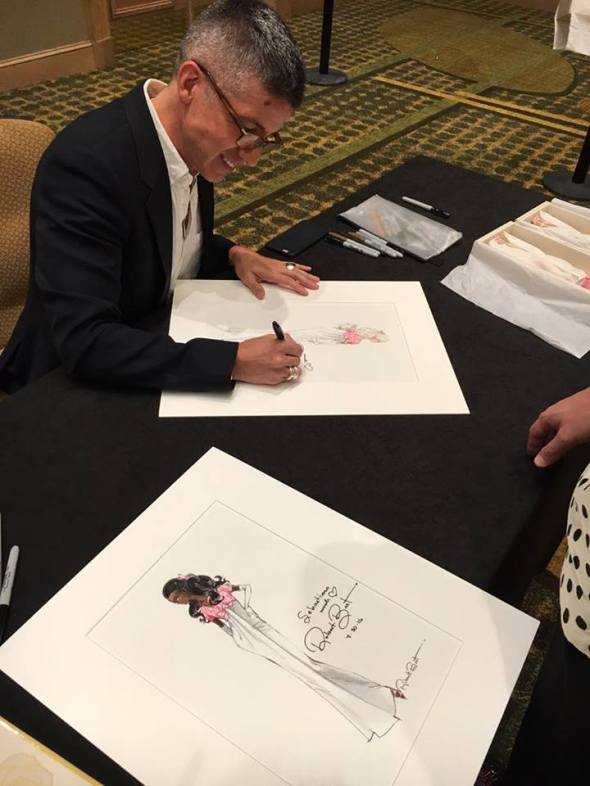 This entry was posted on July 30, 2016 by raberry65. It was filed under Uncategorized and was tagged with Barbie, Convention doll, national barbie doll collectors convention 2016, Silkstone.