No, Barbie isn’t stepping out on Ken but she has been spending a whole lot of time with Oscar de la Renta recently.  In the past week, Mattel released the ODLR Bride Barbie through dealers and their Barbie collection website. 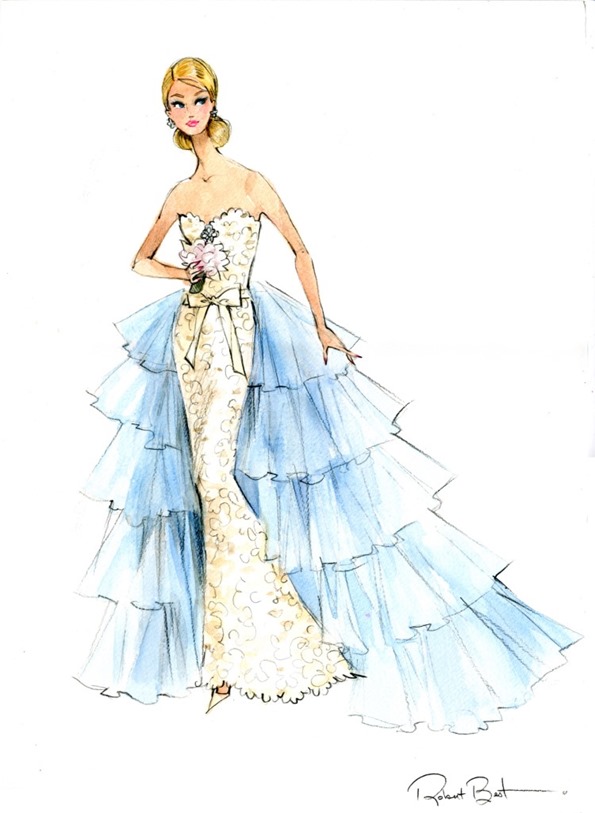 This past week, Barbie has also been exhibiting an definite Oscar de la Renta affinity.  If you are a fan of the @Barbiestyle Instagram account, you may have noticed quite a few  ODLR designs making an appearance.

This one is my favorite….

Wish we could get this suit produced!!  Here is the inspiration I think.. Oscar de la Renta PreFall 2016 collection

As Barbie enjoyed the Tribeca Film Festival this pastt week…. 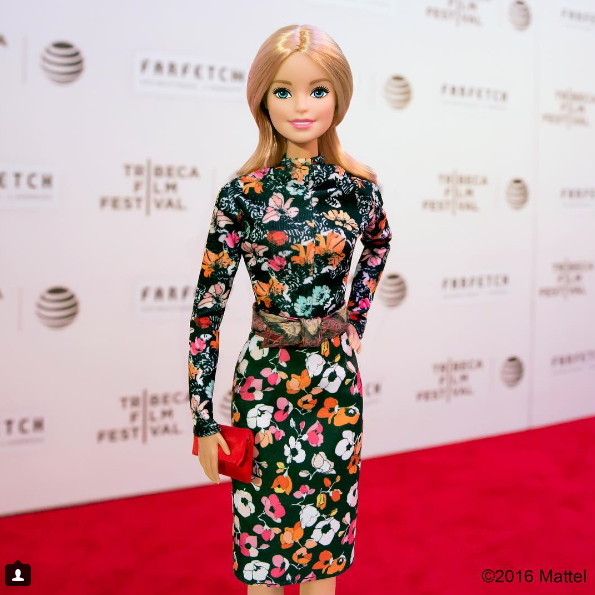 And from the Oscar de la Renta Pre Fall 2016 collection 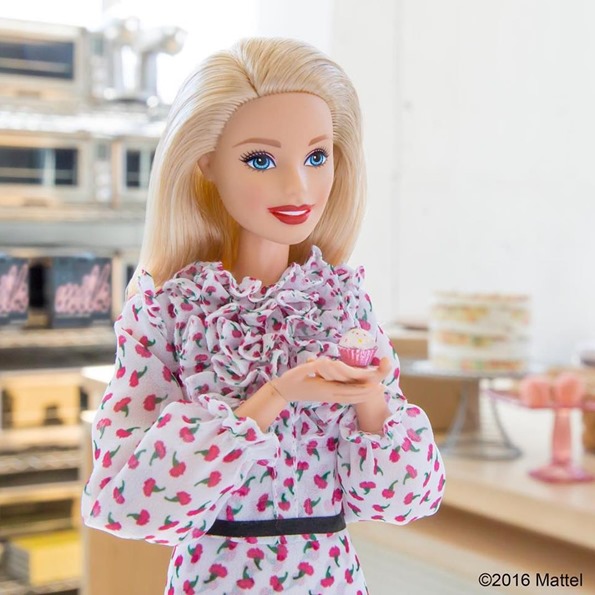 And another look straight off the catwalk, from the ODLR spring 2016 runway.

Last but certainly not least…this weekend at Grant a Wish Convention, the 2016 Silkstone BFMC exclusive was debuted.  Her name is City Chic Suit.  Here she is…  A big Thanks to Aleshia Hunley for letting me use her photos {Hugs}.  No information on when she will be available or what her price will be.

Hmmmmmm….not sure about this one folks.  The drawing is divine.  The production…not so much.  I guess it will depend on the price point but I’m thinking…..Pass.  The inspiration for this one also seems to also be Oscar de la Renta.  This time we go to the 2016 Resort collection of ODLR. 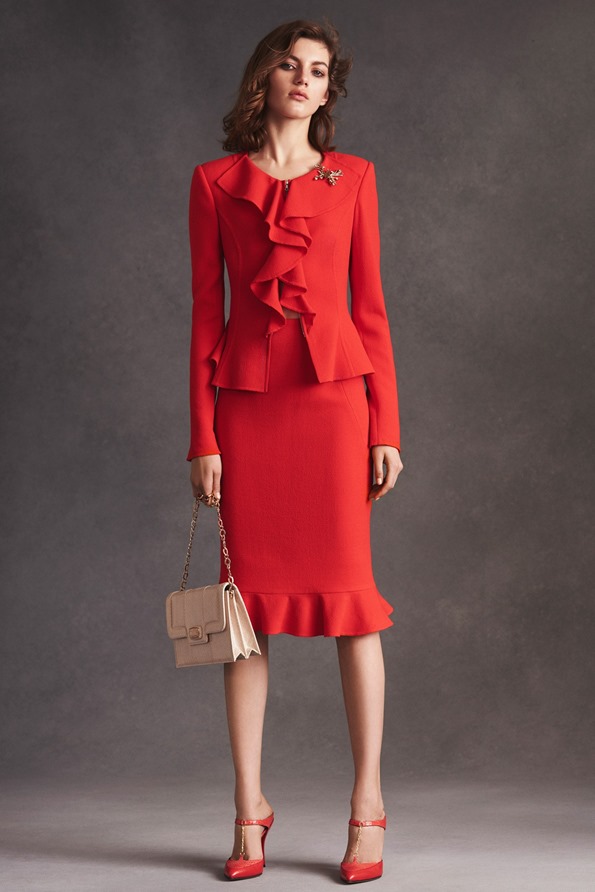