I know I have said this before, but I will reiterate.  I always listen to music while I shoot photos.  It’s just something I have always done with doll photos.  I have two musicians in the house so if I am not playing music, it’s being played somewhere around me.  While typing this blog post, my daughter is hard at work on a violin piece called Gavotte in D Major by Bach…but I digress.  While shooting this series of photos, it seems only right that I go to the time that David Buttry used as inspiration for this his International Fair Poppy series.  When it comes to late 60’s, there is one stand out favorite for me…California Dreamin’ by the Mamas and the Papas, and that is where I went for some mood music for this next set of photos. 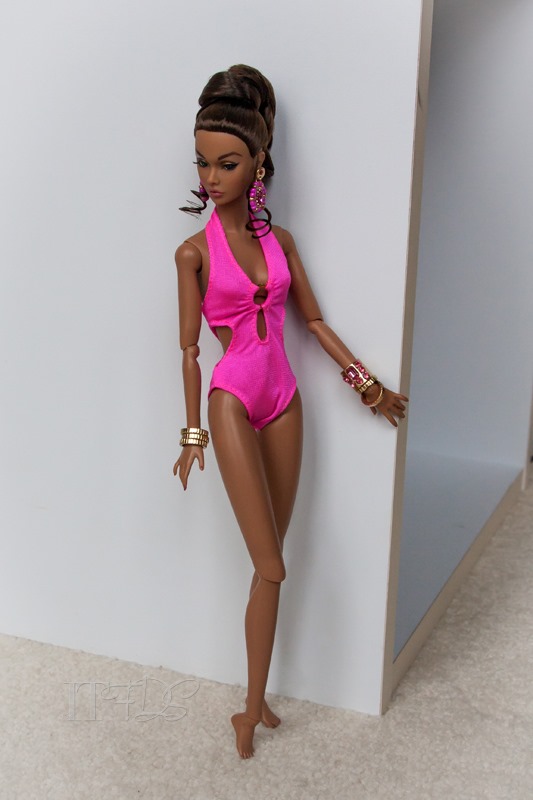 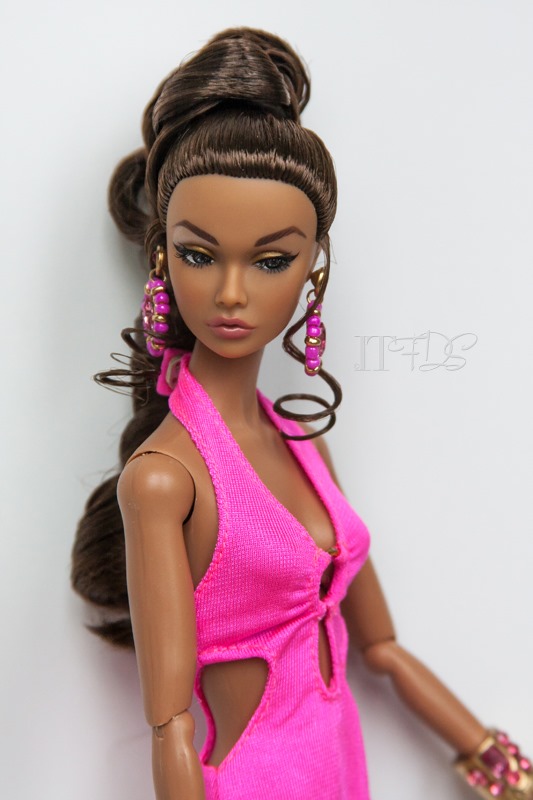 While looking at some inspirations photos for this shoot, I ran across this one from 1967.  The hair!! 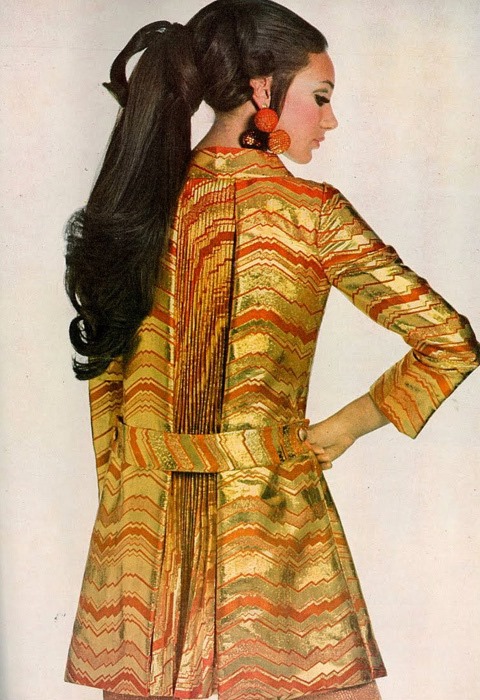 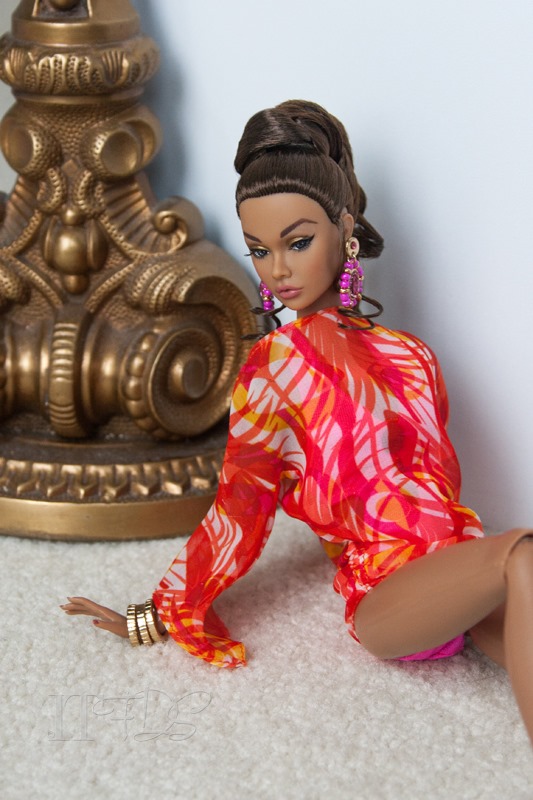 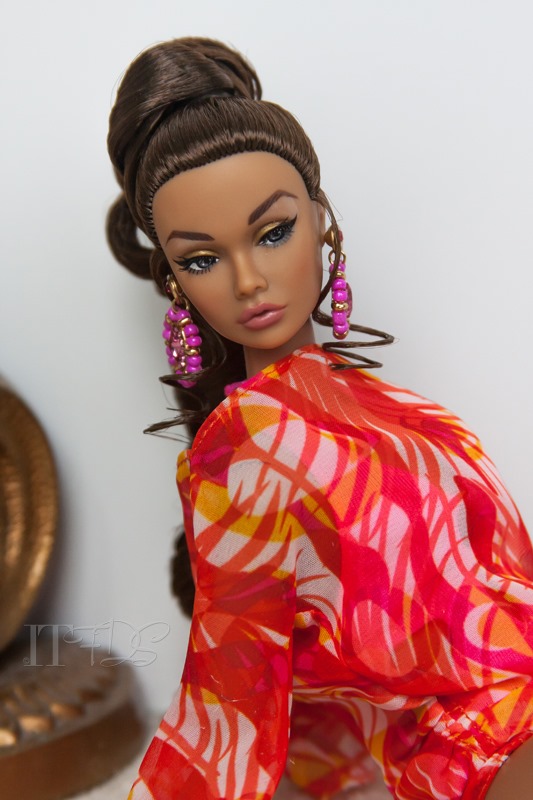