The Italian Doll Convention was held in Milan this past month and the reports from this event spell out a most fantastic time.  The reports are so glowing that I am seriously considering a trip to Milan next year to experience some of the fun.  Like the Paris Fashion Doll Festival, a variation of one of the BFMC’s Silkstone Barbies was given as the convention doll.  She is being referred to as “Milan Boater” and is a honey blond version of the 2013 BFC club doll “Boater Ensemble” 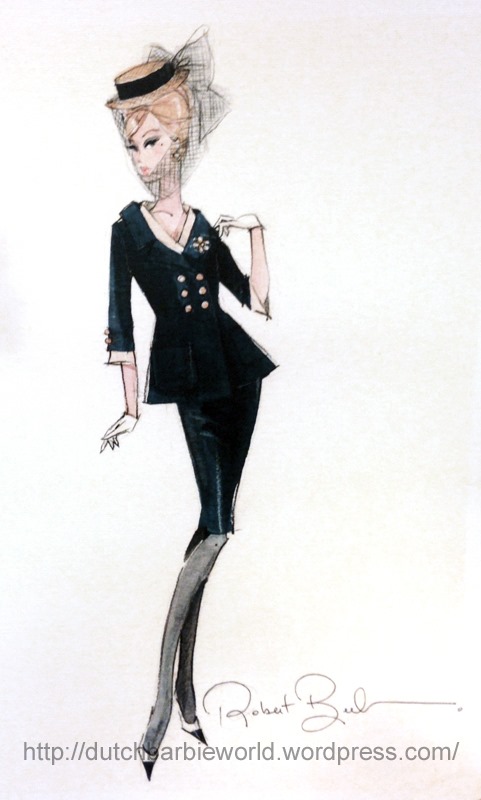 Thanks to a very generous and lovely friend, I had the opportunity to obtain a “Milan Boater” and I love her. 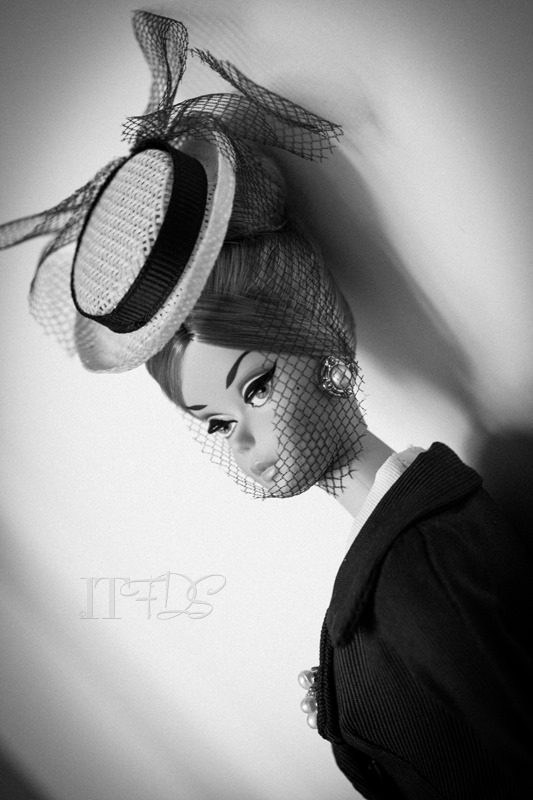 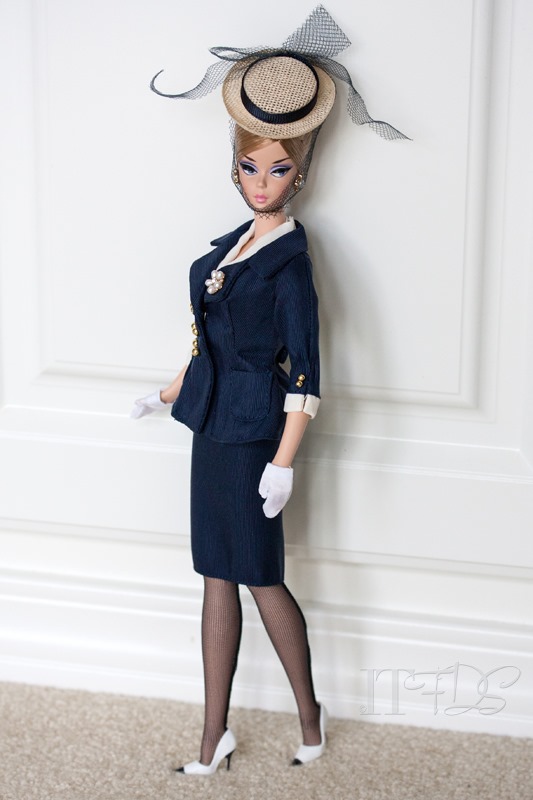 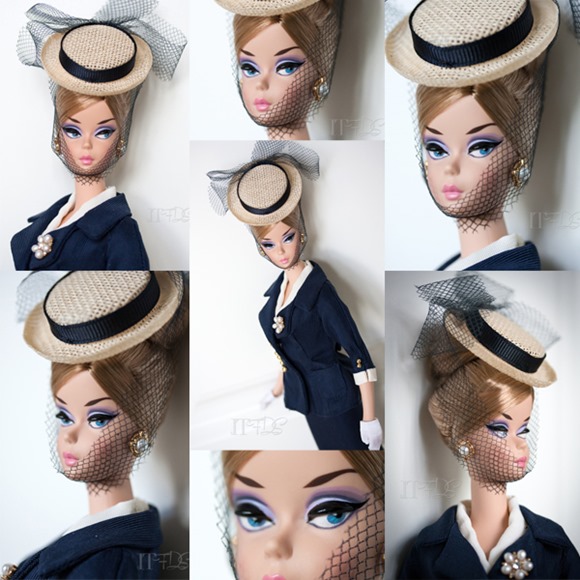