I have been busy the past few days populating my Pinterest “Inside The Fashion Doll Studio” board with photos from the archives and I realized…I don’t usually photograph my dolls in what they came dressed in originally.  I guess I always figured Mattel and Integrity photographers do such a beautiful job  with their promo photos that I didn’t need to redo it.  That whole philosophy changed this year with Robert Best’s Atelier Silkstone collection.  I believe I have photographed each one this year in the outfit she came in…then went on to redress.  I guess you could say I am just thrilled with the Silkie offerings this year.  Evening Gown is the next one to land in front of my camera.   Designed by Robert Best, she became available to collectors on 06/14/12.  You can find her at your local dealer or at www.barbiecollector.com 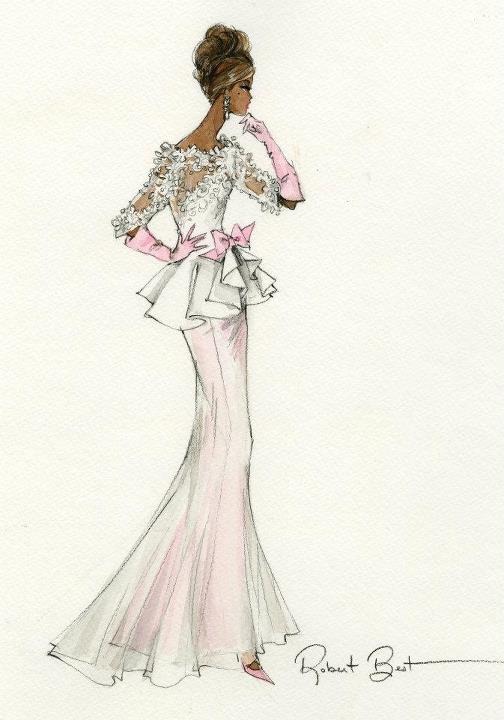 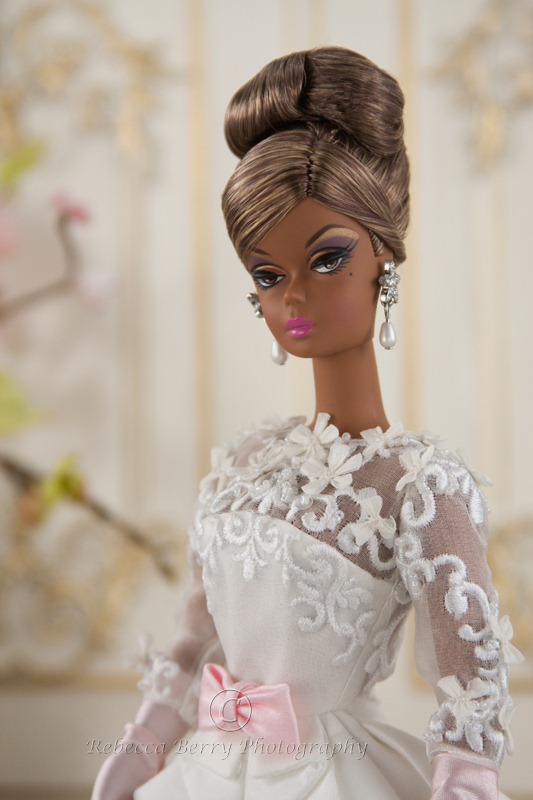