There is just something about a redhead in blue.  I had wanted to do this photo a couple of weeks ago in anticipation of the royal wedding.  I felt for sure Ms. D.S. Elise could have been attending the wedding in this.  The kicky little hat would have most certainly been appropriate. 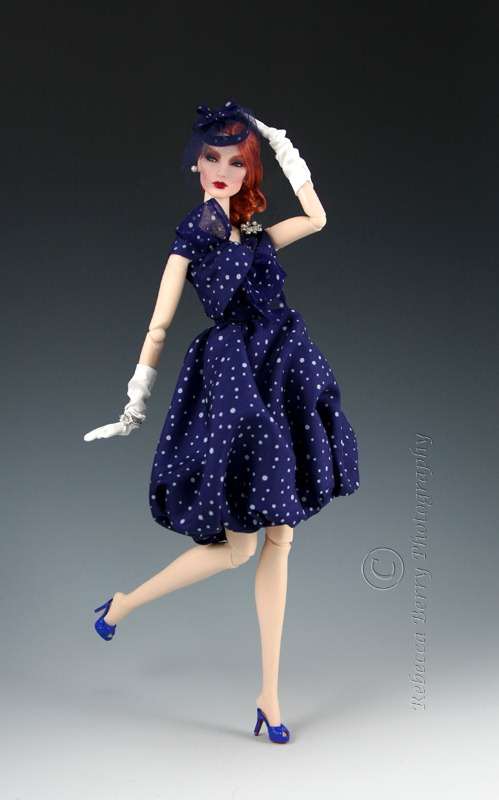 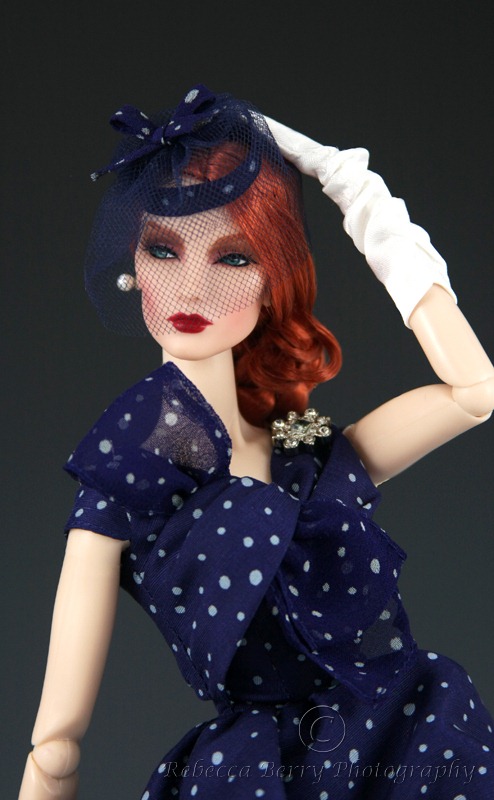 You can bet he’s only doing it for some doll……

One of my favorite things to do on a rainy evening during the winter is plug in a good musical.  Recently, I had the pleasure of watching  Guys and Dolls with Marlon Brando and Jean Simmons.   It touched off some ideas and since I had a new Bogue’s Vogues to share, I had some fun.  I can’t add the song to my playlist because it is not available with them but if you know the song “Guys and Dolls” from the musical Guys and Dolls, hum it in your head.  It is the song that inspired this series of photos. 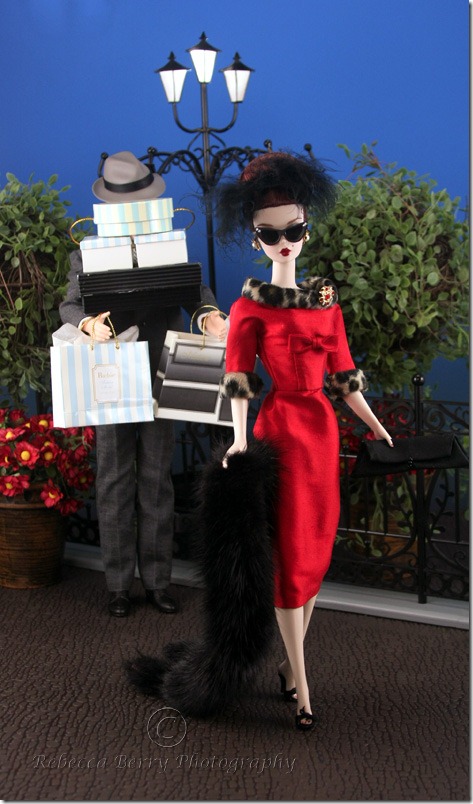