This years theme for the Poppy Parker collection by David Buttry hit a chord with many collectors.  I know it hit this collector right in the wallet.  I absolutely adored it and can’t wait to see what David has in store for us Poppy collectors at the Integrity Toys convention in October.  While we wait for convention, I thought it would be fun to get a group shot of the Poppys we have enjoyed so far this year.  Since Poppy is in Paris, I drew inspiration from one of the most iconic Parisian fashion houses of all time…Dior. 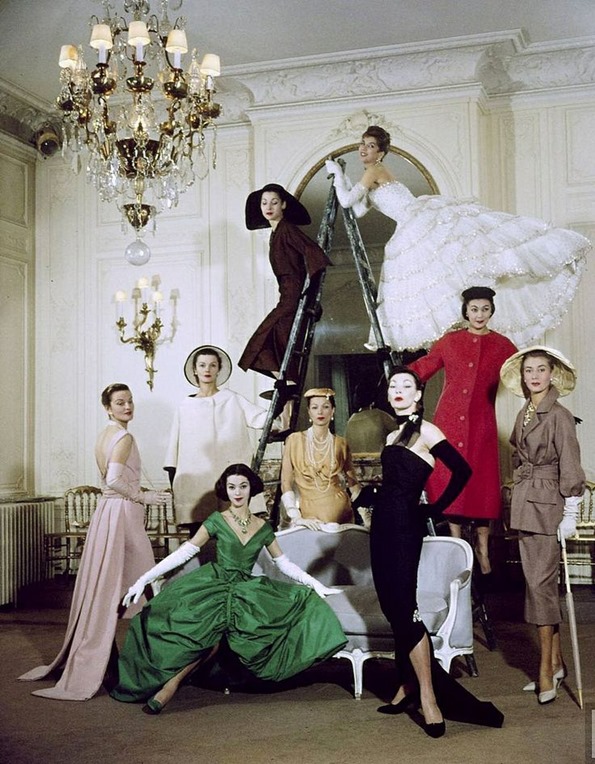 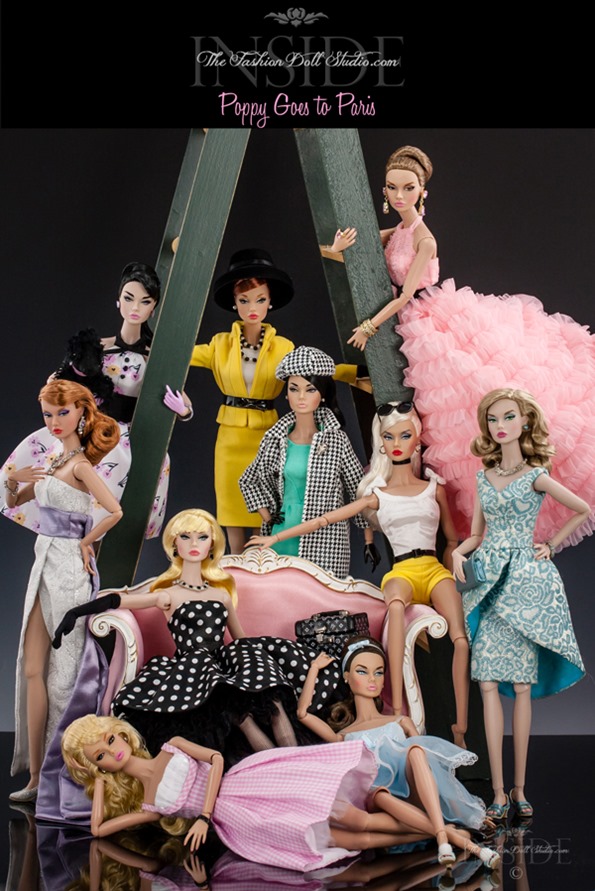 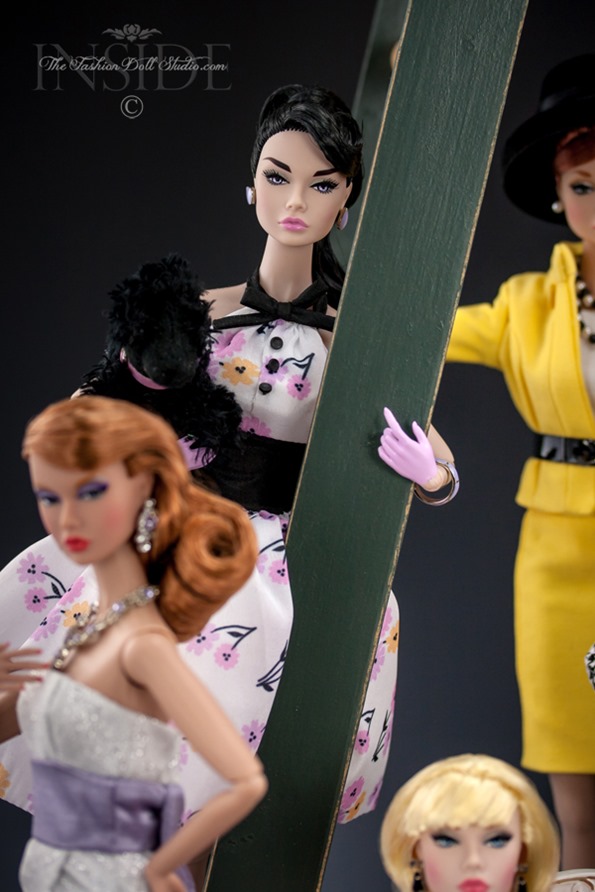 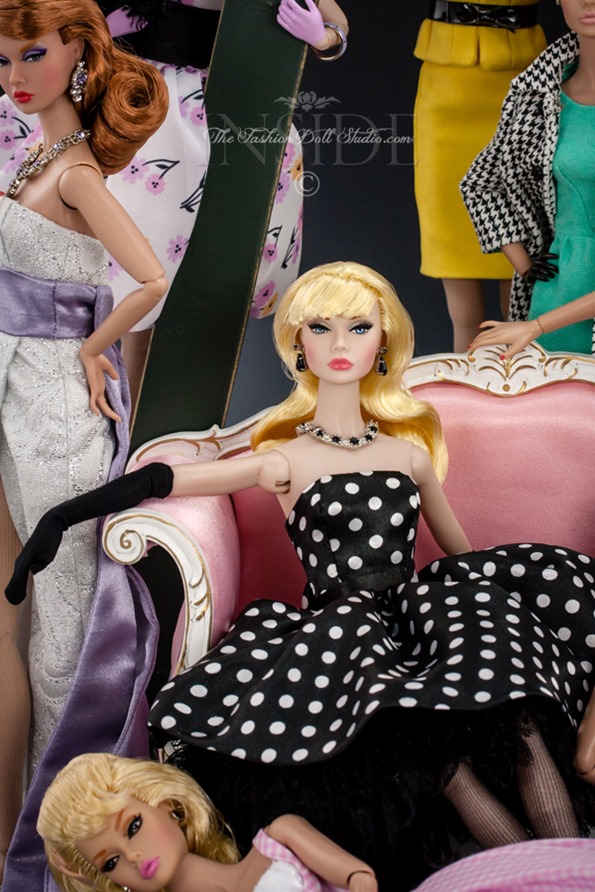 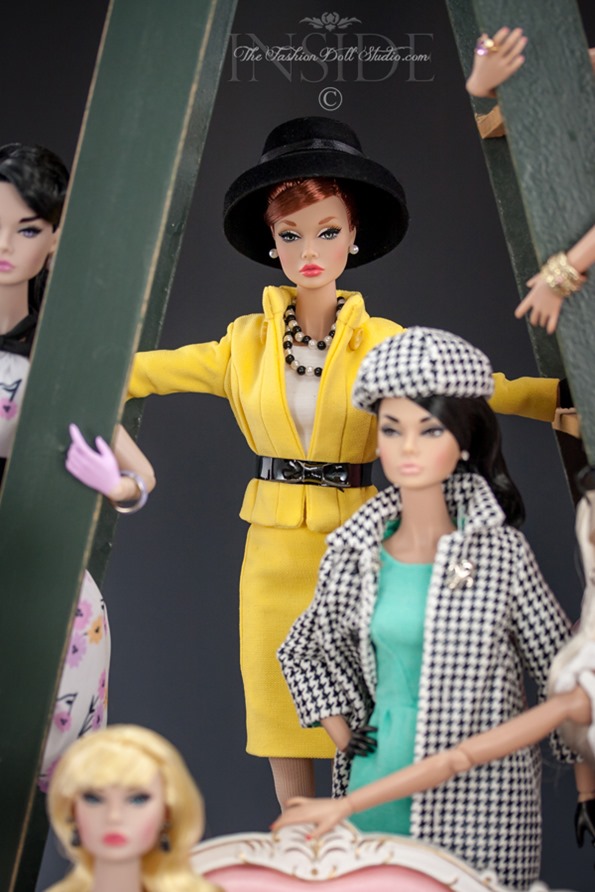 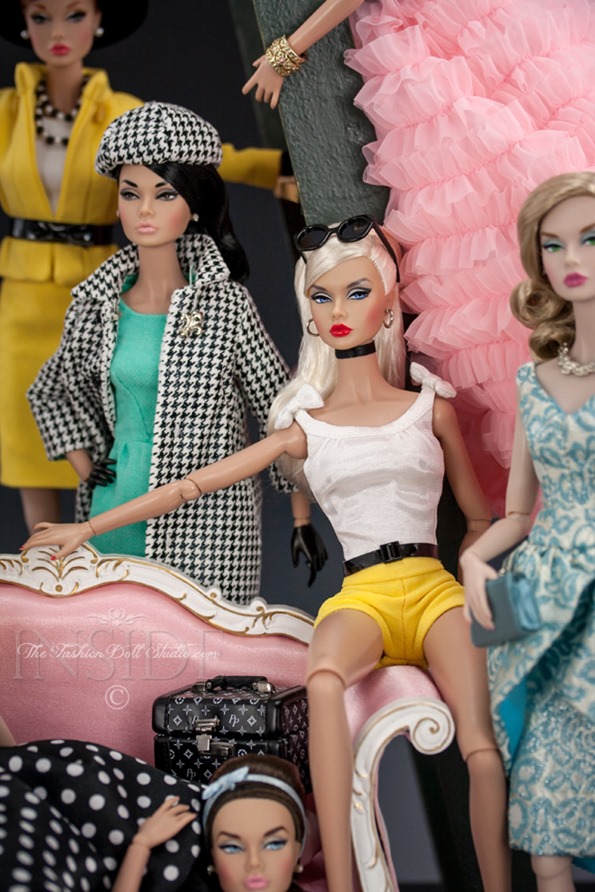 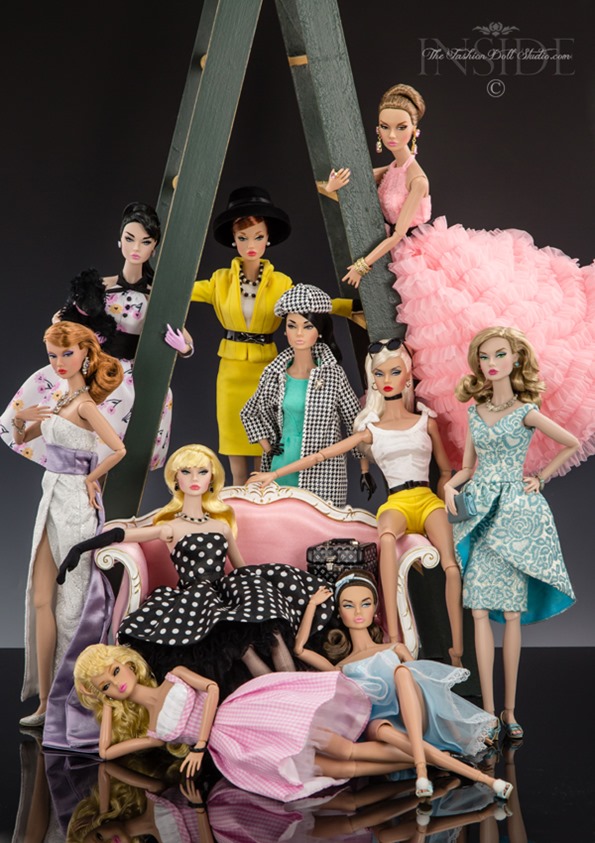 If you are even a little interested in this club, SIGN UP!!  This is a limited time enrollment folks and they only leave it open for a couple of weeks.  Once it is closed…it’s closed until this time next year.  For the 2016 WClub, the powers that be at Integrity Toys have what looks to be an amazing lineup of enticements to get you to buy a lot more than the base membership.  Let’s take a look at the goodies shall we.

Did someone say “upgrade dolls”?, Why, yes they did and there are three! 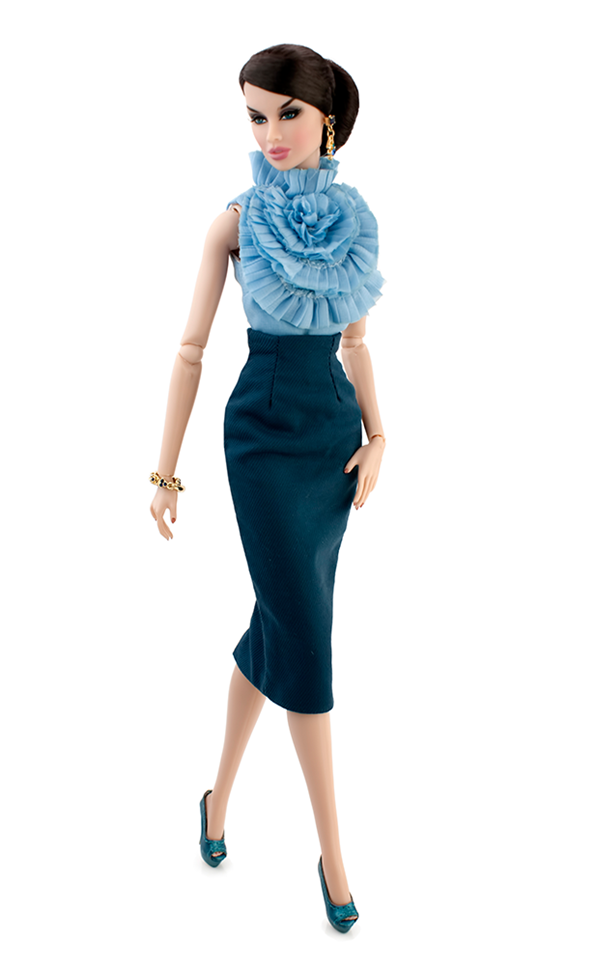 Oh yes baby…Take me on indeed.  I’m in and apparently this lady is set to travel.  Will need to grab her a coat first.  I am hoping that the eyes are a little less intense as the pictures show but her outfit, jewelry and travel accessories spell “right up Rebecca’s alley”.  And…she isn’t wearing black!!!  YES!!!

Dear Lord David!!!  You are killing me here.  If you are starting off the year with this bit of scrumptious Bon Bon candy…I will die a happy contented Poppy Parker collector at the end of this WClub year.  LOVE, LOVE, LOVE where you are taking Poppy this year.  Brigitte Bardot incarnate.  To my friend Matt Sutton…Yes, Rebecca’s brain just exploded. 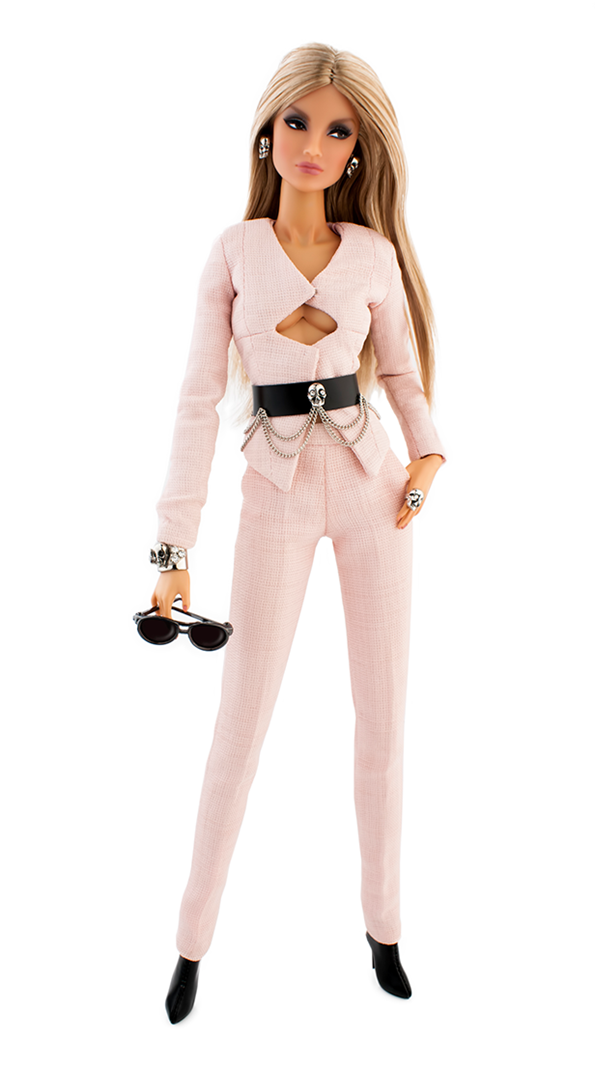 Oh yes again!!!  My poor, poor wallet is toast but Stefan and I are happy.  How amazing is this Imogen?!  Love the smoky eye and beautiful slightly tan Hungarian skin stone.  It’s so edgy chic!!  Perfect for the newly revamped and emerging Nu.Face line.

It looks like the Nu.Face team is going back to Balmain for inspiration here and can I just say…good call on NOT doing the ruffled pants.  Looks like there may be some Alexander MCQueen going on as well with all the skulls. 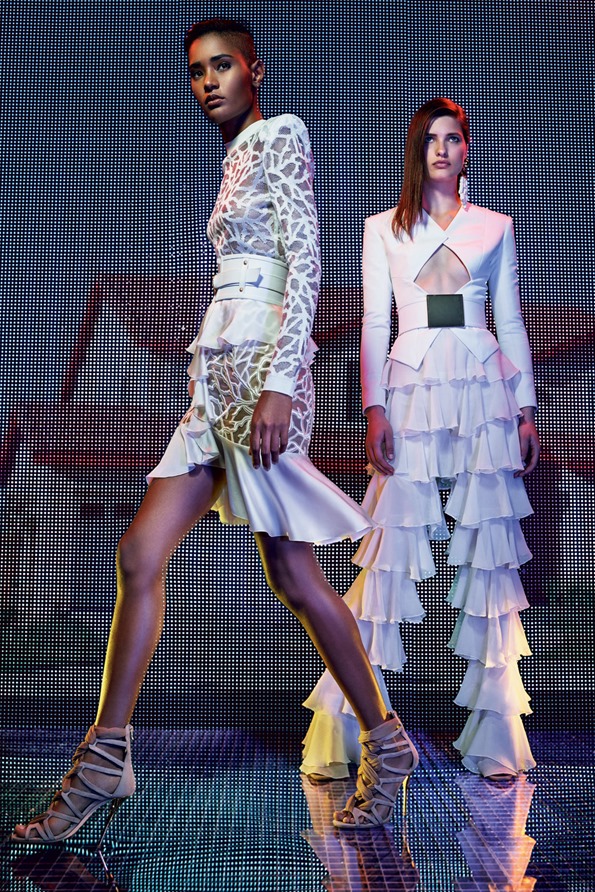 If you interested in becoming a WClub member or want to learn more, feel free to watch  IT’s video brochure here.  If you already know you want in…go to WClub website and follow the instructions.  I have been a member for many years and have never regretted it nor had any single problem with their website.  Deadline to sign up for 2016 WClub is 9 PM Eastern Time on February 16th, 2016