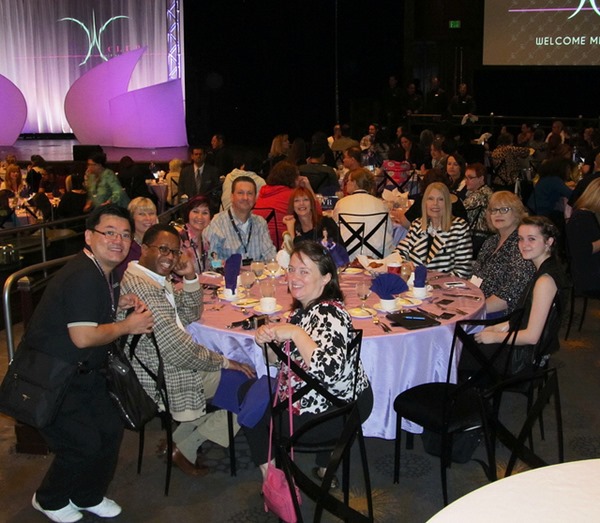 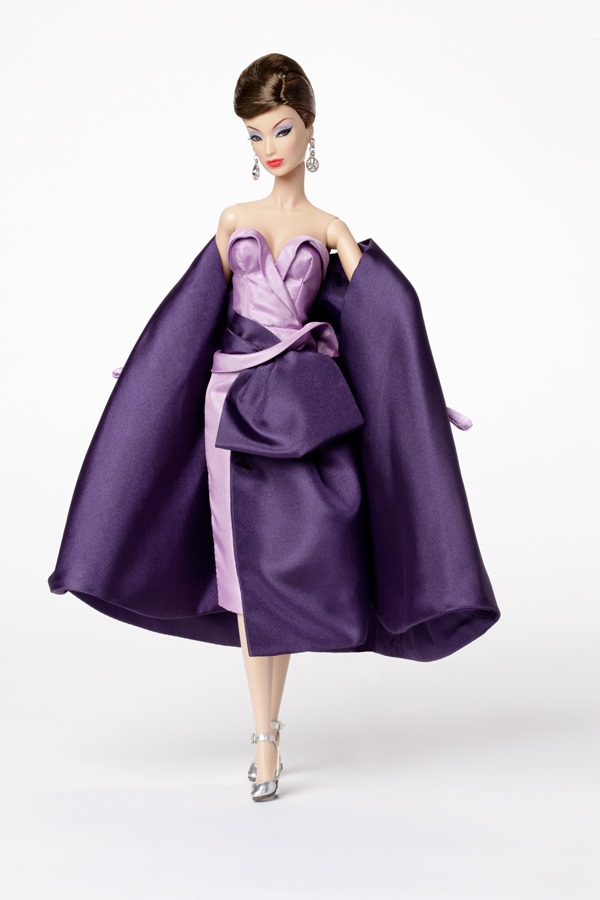 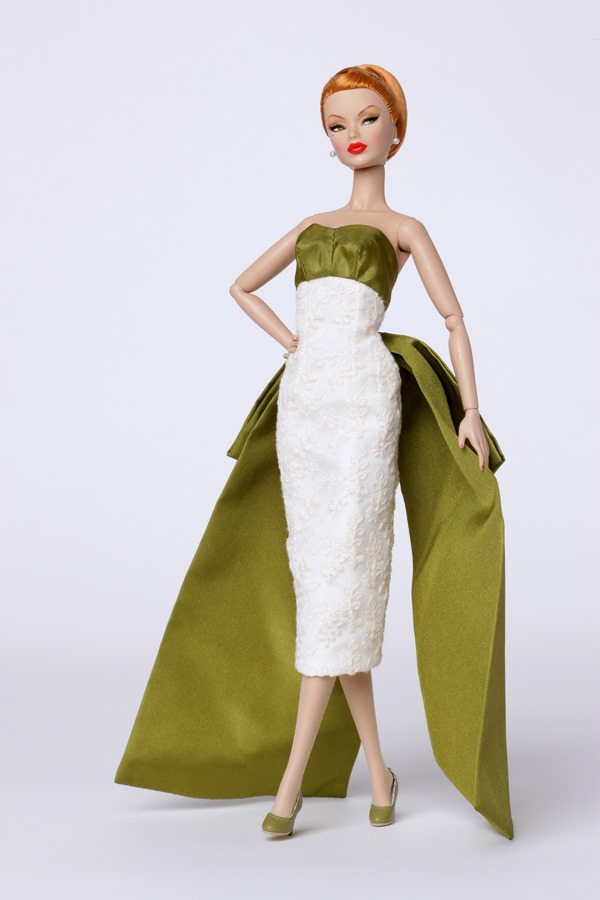 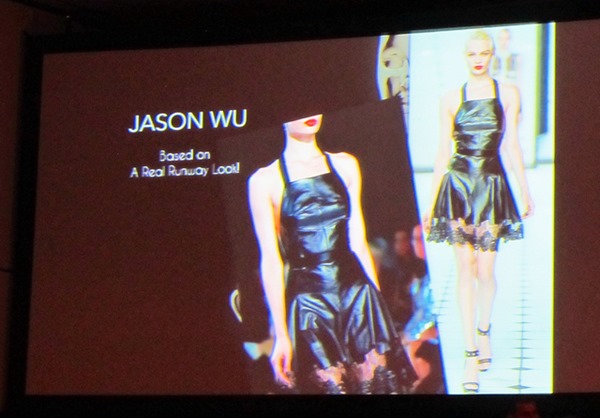 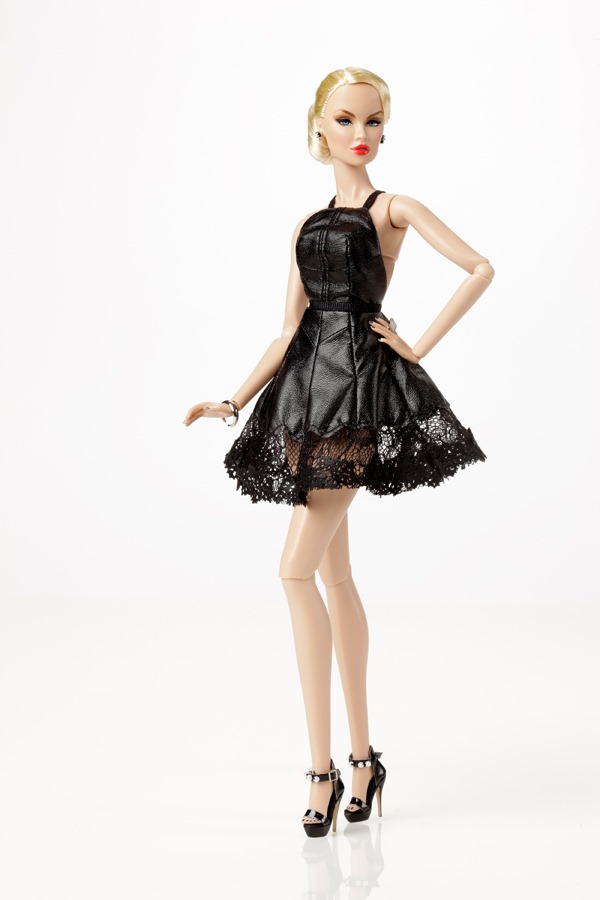 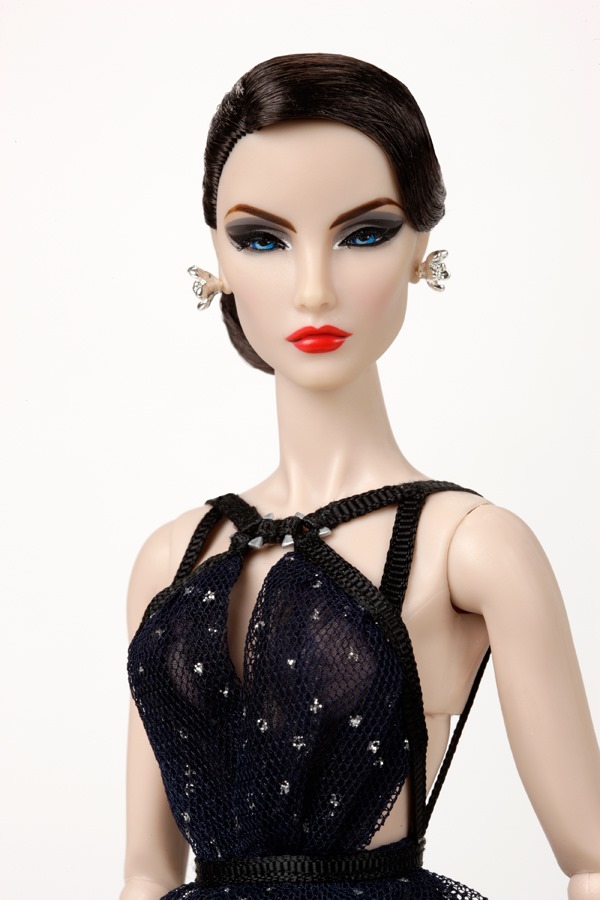 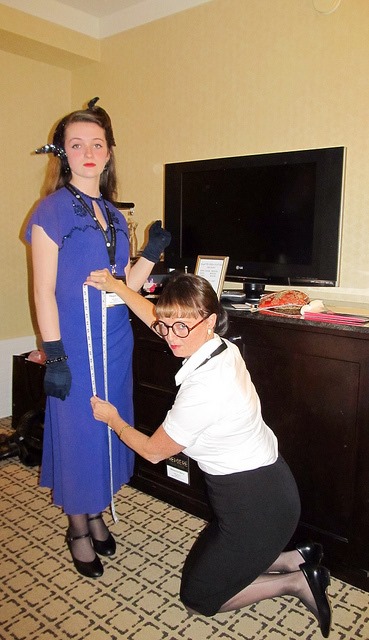 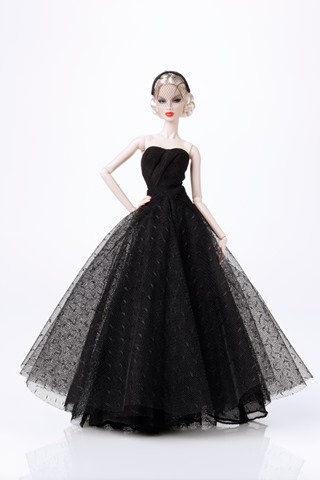 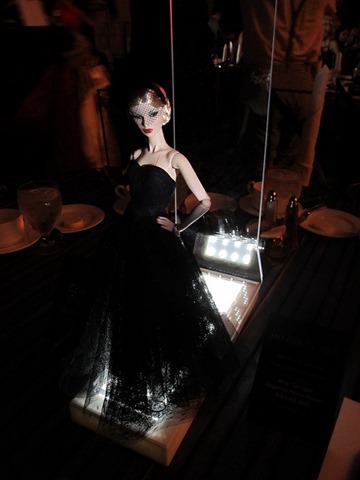 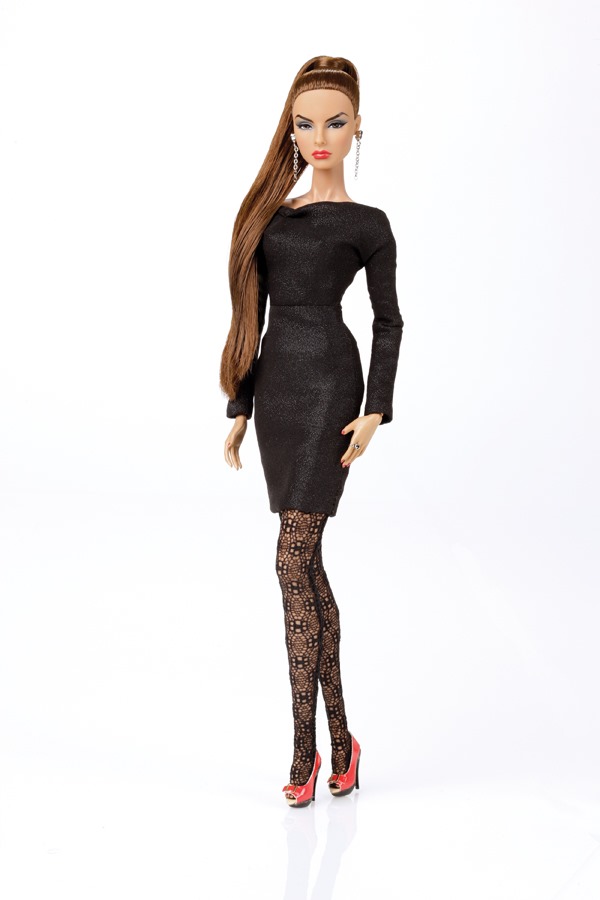 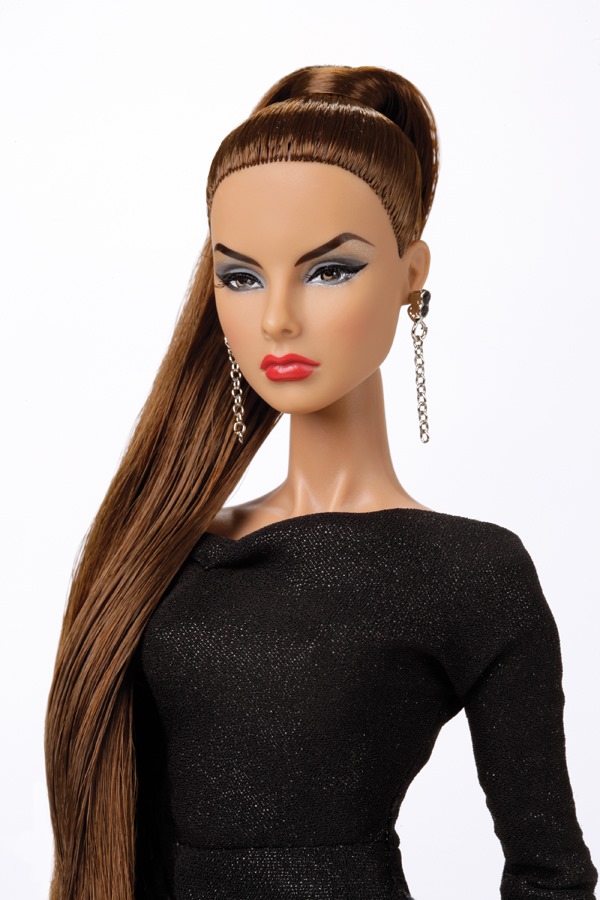 Flying By The Seat Of My Pants

I try to be an organized person…I really do.  Usually I succeed but lately, I have just taken on WAY too many projects and unfortunately, the blog has suffered for it.  My apologies to everyone who follows the blog for my unusually long absence these past couple of weeks.  Hopefully, things will be a bit more orderly and consistent in the weeks ahead….but I can’t make any promises.

In the past month, I have started two new businesses and volunteered ( yes, volunteered…I know…I am stupid) my home for an large annual Holiday Walk.  So, in the next month I will be decorating like a mad woman getting my house ready for roughly 1,200 visitors to walk through it.  I must have been drunk when I agreed LOL!  It is for charity and helps to support many good causes in our community so I can’t complain.  I did volunteer.

Today, in a few hours, I will be flying south to the sunny streets of Los Angeles for the Integrity Toys Fashion Royalty Convention.  I am soooooo excited.

The people at Integrity always know how to throw a party and as this year they are celebrating 10 years in business, it is sure to be something special.  I will be updating my Flickr daily and hopefully blogging daily as well.  Feel free to follow my Flickr feed by clicking on the Flickr button to the right.

I am going to try my best to post from convention but this year things will be a bit different as I am selling some things for the first time.  One of the businesses I have recently opened is a miniature furniture line.  The Fashion Royalty convention is the first time I will be showing these items and I will be selling at an event with the lovely and talented Hilda Westervelt of  Bellissima Couture.  If you are going to be at the convention, please stop by!   We won’t have a room number until we check in later so check the boards by the registration desk for a pamphlet with the room number. 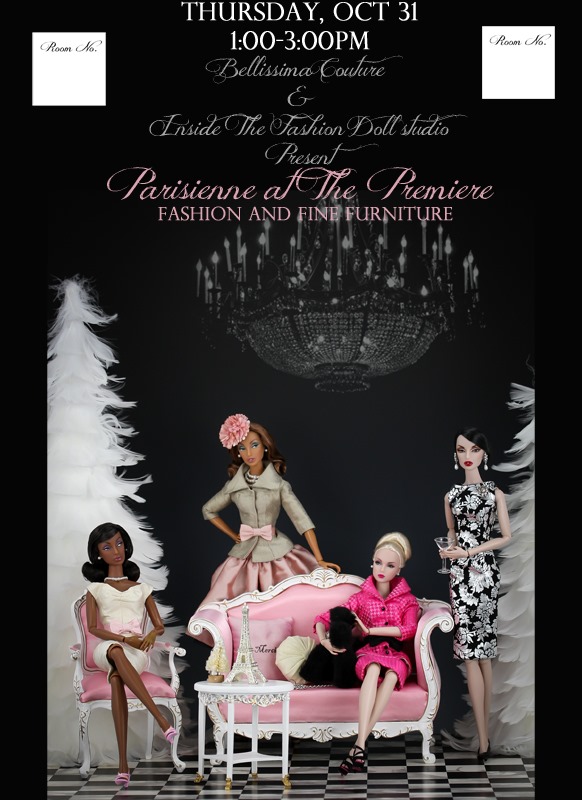 Information on how to purchase these furniture pieces will be forthcoming.  Here are some more shots from the set of photos 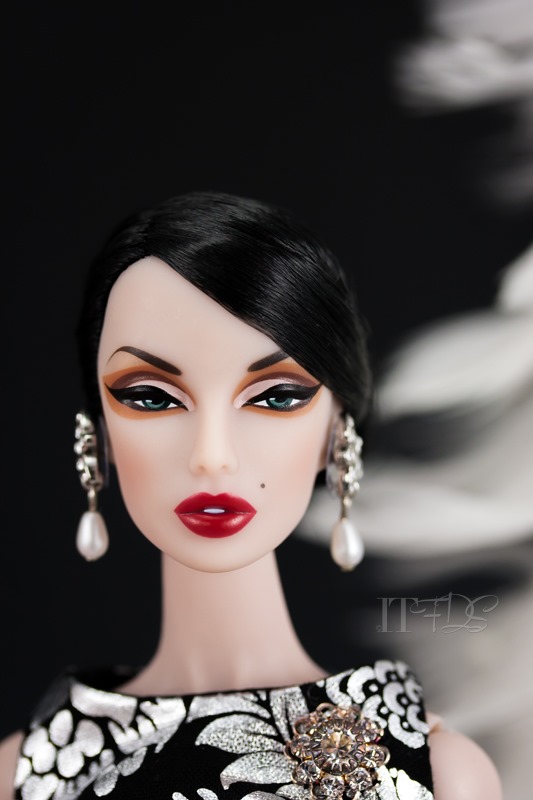 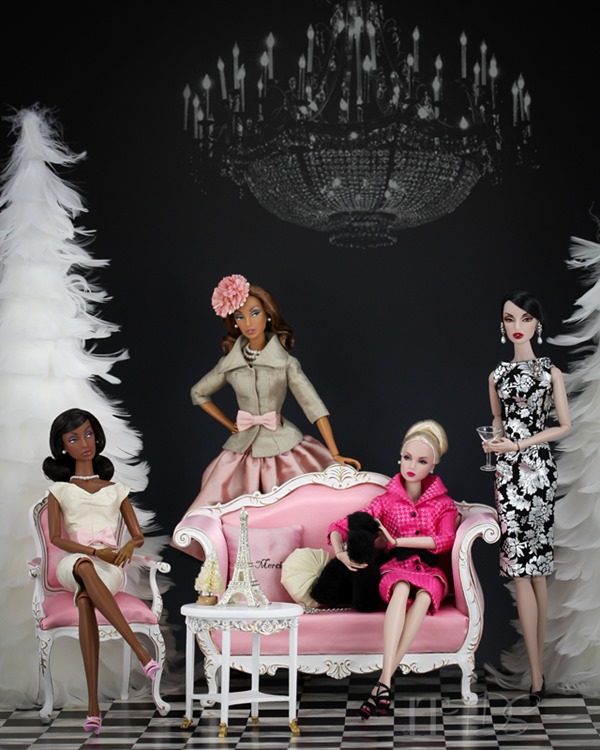 Note:  Chandelier photoshop brush is from midnightstouch on deviantart.com.  Thank you so much for letting me use your beautiful brushes!

The Premiere: Registration is Open for 2013 Integrity Toys Convention

2013 will be the 10th official convention for Integrity Toys and it looks like it will be a big one.

It is being held at  the Century Plaza Hyatt Hotel in Los Angeles.  Information should be up  on their Facebook https://www.facebook.com/pages/Integrity-Toys/200208326656019