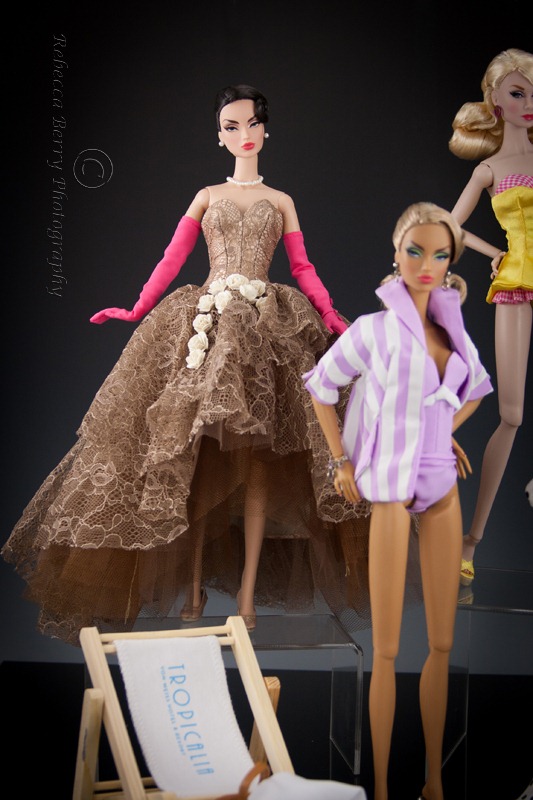 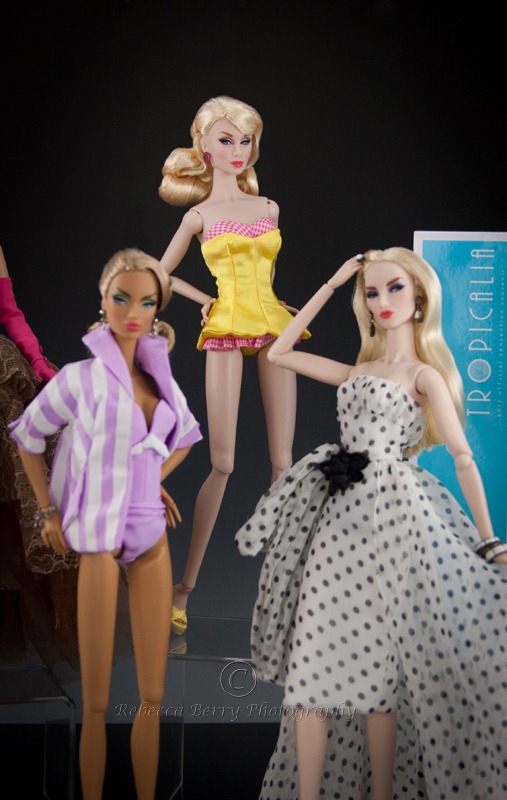 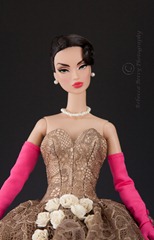 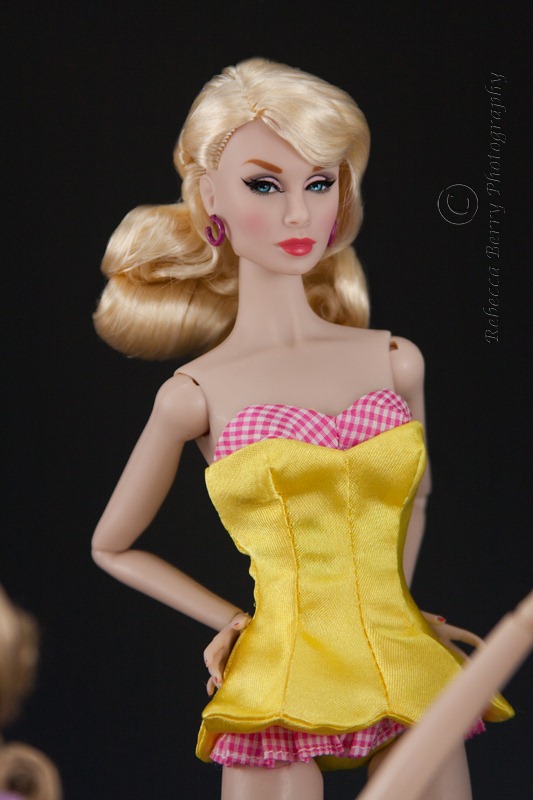 These are very limited edition dolls ( edition size typically around 200) that are available for purchase to a couple of people at each table.

**Photos are property of Integrity Toys** 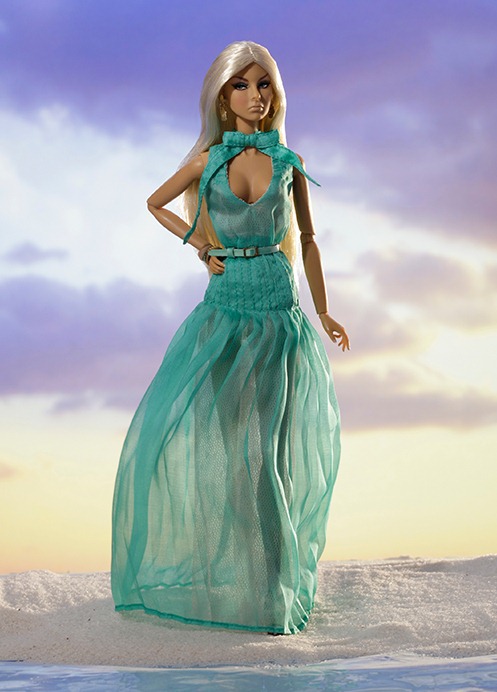 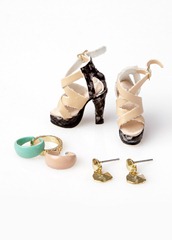 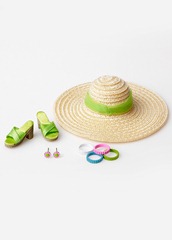 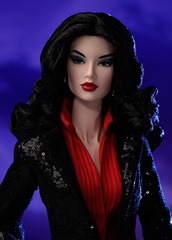 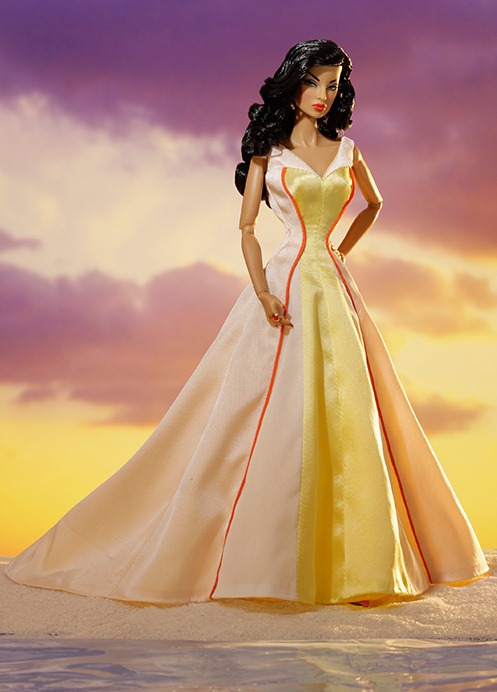 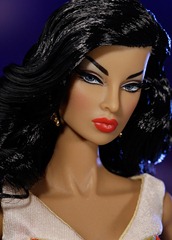 And this one was a doll available for purchase at WClub luncheon.  She was not a table centerpiece  but was an exclusive to the convention attendees. 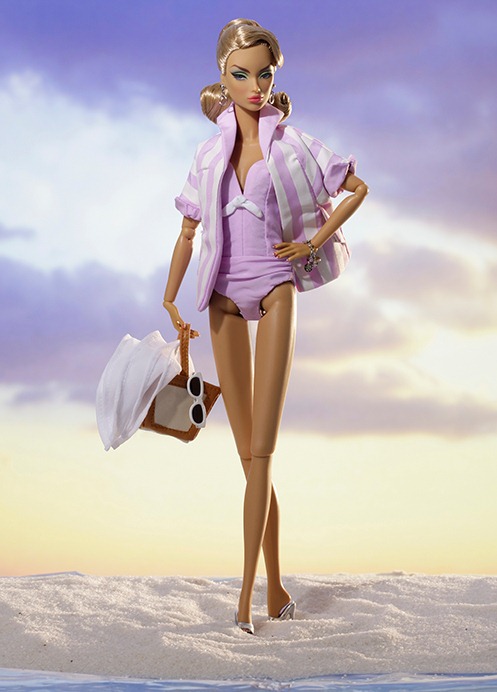 Went to a very informative and fun hair styling class by Matt Sutton.  So often in life a class can be elevated by the people you get to take it with.  I was lucky enough to take this class with some of my table mates Jenny and Deb.  They took a good class up to a stellar class with their humor and willingness to have fun.

Lisa joined us for the last bit as well….

Now people…that is a fun group of ladies!!

In Matt’s class we learned how to tie the perfect bow.  It’s not as easy as it seems!  We also learned how to do the cutest hairstyle on our Poppy doll.

After Matt’s class, it was time to go to the WClub lunch.  I think this was the best doll lunch I have ever been to….I will explain.  We walked in and saw the most gorgeous centerpiece doll on the table. 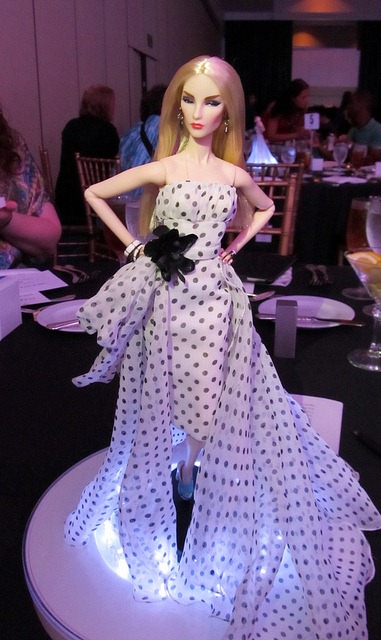 My first thought was….”who am I going to have to kill to get this centerpiece doll?”.  I am not proud of that thought but I am being honest LOL!   I absolutely loved her!  They asked us to count off numbers so they could draw to find out who won the right to purchase her and I’m thinking “ Who am I going to have to kill if I don’t get picked”….yes I really need to see someone about this doll addiction of mine.  Then…they tell us we can all purchase if we want to.  YES!!!  I don’t have to kill anyone!!!!   So happy to be bringing this lady home.

**Pictures are property of Integrity Toys** 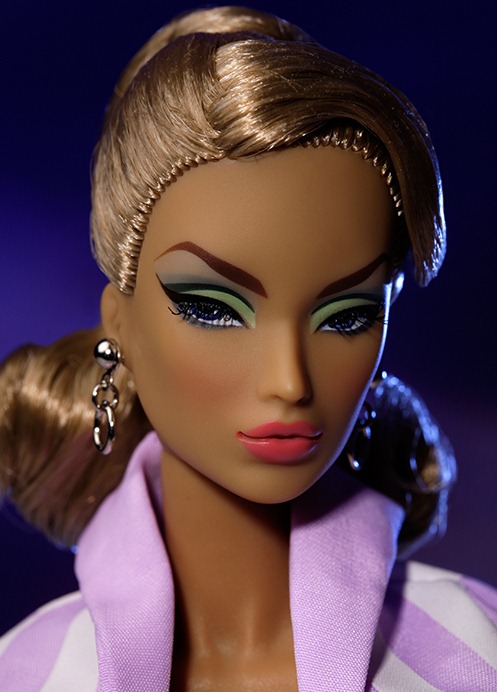 As I pull out my cell phone to let me dealer know I WANT HER, they tell us we can all purchase one if we want.  AHHHHHHH!   We also received the most amazing box of FR2 shoes sets I have ever seen.  They even came with their own little white shoe bags.  Heaven! 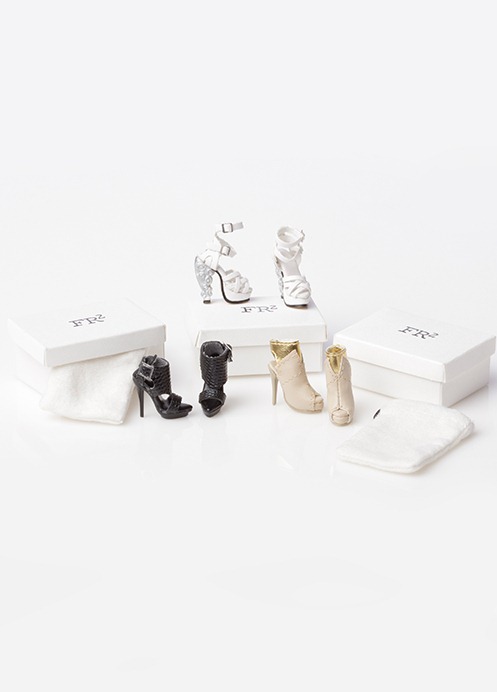 Here is the accumulation for lunch alone. 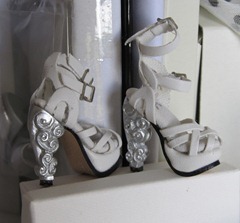 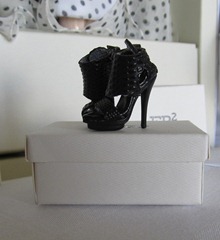 More photos on my flickr.  Final Gala dinner is in a few hours where the convention doll will be revealed.  I have absolutely no idea who it will be.  I was sure it was going to be Agnes but we already had her as a centerpiece doll.  They just love to keep us guessing.  There may be a convention gift set as well.   Doll overload here I come!!