Photos are starting to show up on retail sites so I believe it’s okay to share them here.  Mattel shared some preview photos of dolls coming up in 2013.  If you like Dolls of the World, you will perhaps be happy with the offerings.  I don’t know about you guys but….I am getting a little tired of France and Spain coming out again and again. I can’t deny they are cute but it shows up so often it’s making me feel like Mattel is brokering some kind of trade deal with these countries. I mean no disrespect to the lovely countries of Spain and France….just want to see some different ones from Mattel and their Dolls of the World series.  Based on early pricing from dealers sites, the Dolls of the World will cost around $25.00 and are due out in December of 2012.

** Photos are property of Mattel, Inc.** 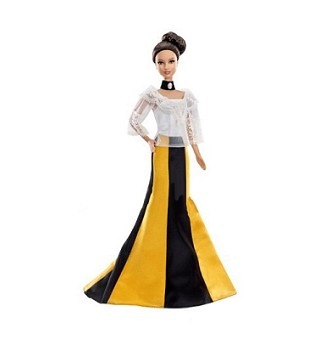 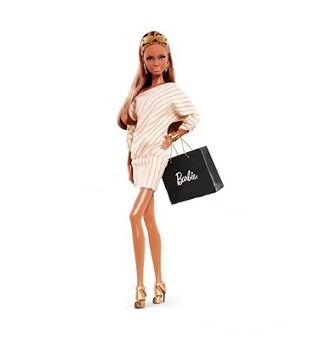 Since this new series is all based around “ The Look”, there had to be fashion packs as well…. 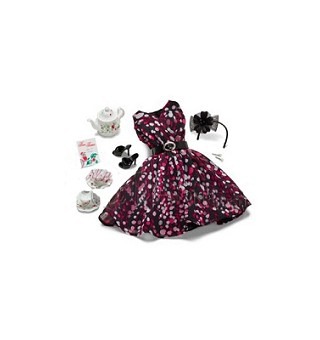 The The Poolside Accessory Pack 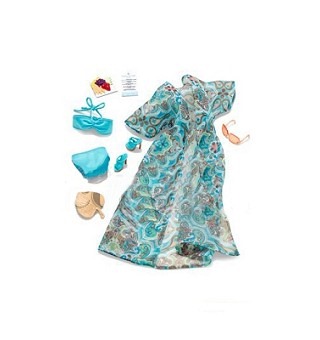 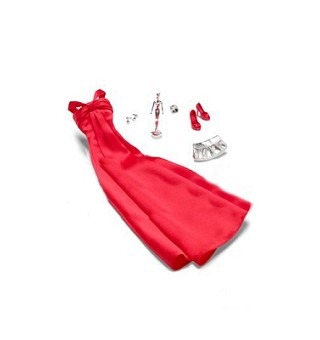 Each pack should retail for around $25.00.  There is not date as to when these are expected but I suspect it will be the same time as the dolls.  Girl has to have her clothes when she arrives right?