Jason Wu is releasing a commemorative collection of 10th anniversary dolls to showcase some of his favorite designs from the last ten years of his career.  Today Bergdorf Goodman released a very limited edition set of dolls to the expectant arms of many willing and waiting collectors.   A few lucky collectors were able to obtain them…many others did not.  The funny part …or perhaps not so funny…is that we really don’t know who will end up with these dolls and who will not.  Before I go any further, lets share images of what people were willing to get up at the crack of dawn to try to purchase. 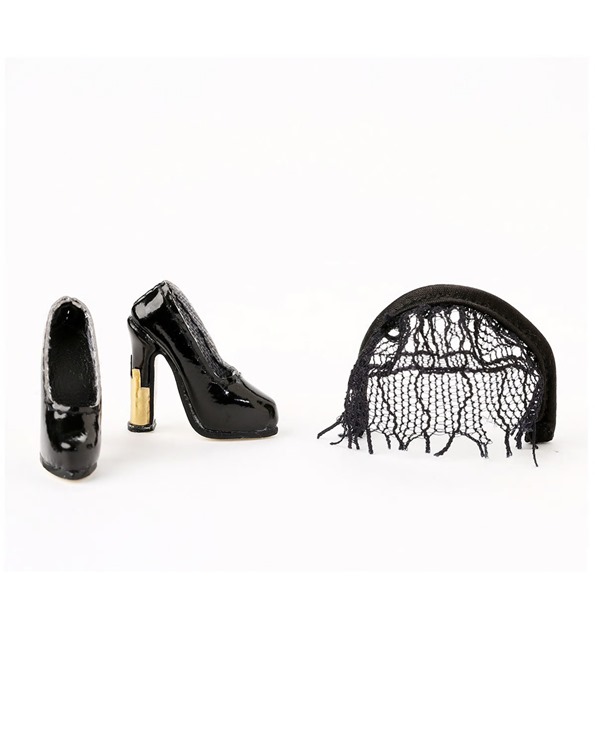 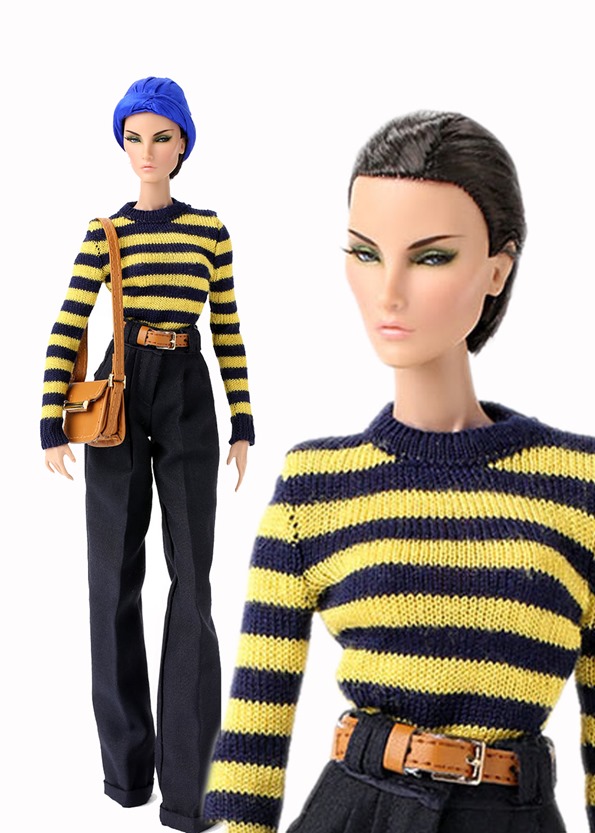 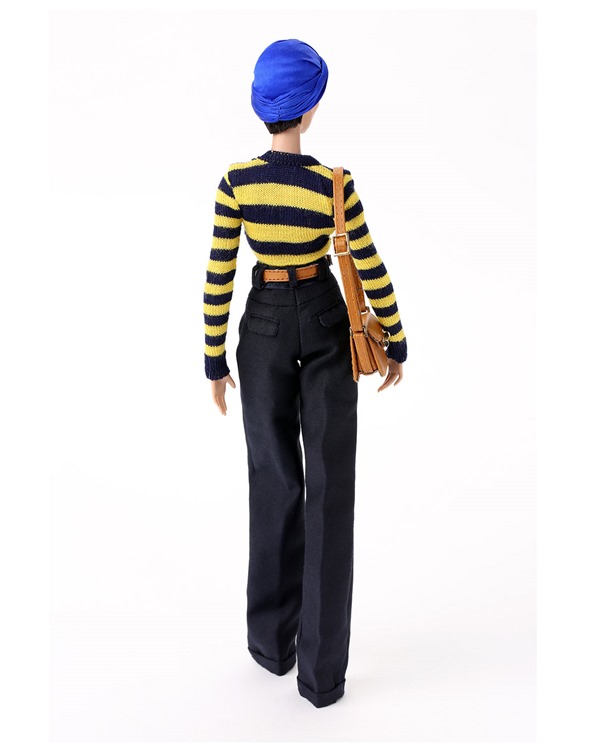 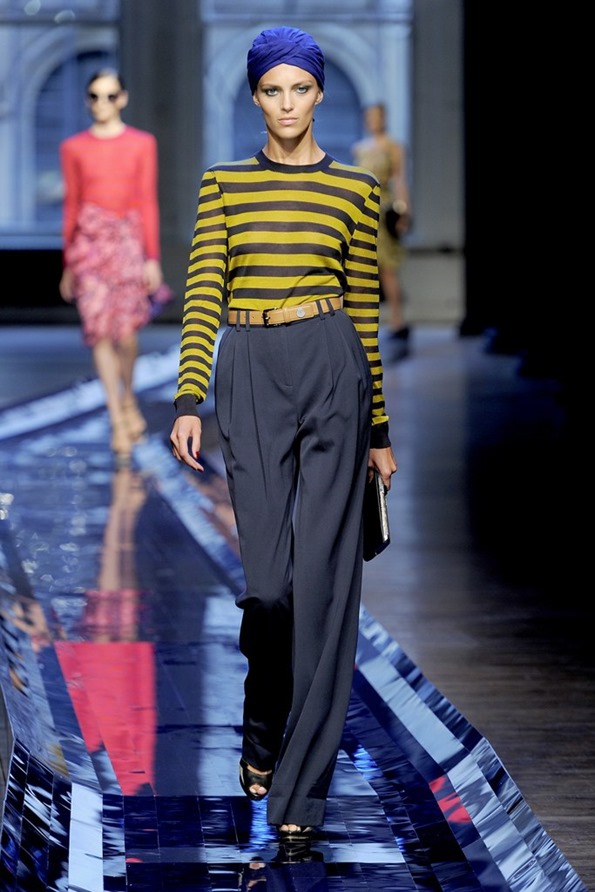 Let me set the stage.  If you are a WClub member, you received a “heads-up” that these dolls would be made available online only at Bergdorf Goodman on November 17th at approximately 9:00AM EST.  This is one of those “PERKS” I talk about getting with a WClub membership that basically pays for the membership alone.  Just sayin’…on to the scene.

Let’s be honest here people…for those who collect and love the hunt, this was catnip.  With that information tucked away, many intrepid collectors from all over the world attempted to attain these allusive collectibles.  When I say allusive…I mean it.  Edition size is 200.  That is SMALL.  That makes these babies basically a holy grail in the fashion doll collecting community.  It was a safe bet to say that there would be high demand and low supply.  Basically a blue light Kmart special kind of event.

So, we had the approximate time and the place and most of us assumed that searching the website for “Jason Wu” or “Jason Wu doll” would be enough to find these beauties once they were released on the site.  Some of us started early…as in predawn on the 17th.  The search, it turns out was not as simple as typing in the logical “Jason Wu” oh no…it was to be more complicated than that.  And here is the interesting thing I found today.  It was the community and the loyal and helpful members of that community that essentially helped fellow collectors find the elusive links or gateways that allowed many to attempt to purchase these dolls.  Thanks to one member in particular in the WClub, many of us were able to use a shared link and attempt to purchase these dolls.  I will say outright here and now that many of us owe Blaiseworld on the WClub a big martini and undying thanks for directing us to the dolls.  When many were expressing difficulty in finding the dolls after the designated time had arrived, Blaisworld shared the link that allowed us to get these in our carts and for all intensive purposes, purchase.

Why am I being so cagy about “purchase”?  Excellent question.  Many of us were able to put these babies in our cart and go through the regular checkout step.  Many of us received the hallowed “confirmation” email.  And then…many received the dreaded “cancellation” email.  So many received cancellations that it has left everyone feeling like we don’t really know if we will get these dolls or not.  There does not seem to be a rhyme or reason to the cancellations and there will be approximately a week delay to find out if these things will ship ( apparently the container ship with product has not arrived at BG yet).  Most of us wait in anticipation hell…afraid of the pings of those incoming emails …afraid they will be cancellation emails.  I am seriously developing a nervous tick with these pings LOL!  As of this point, I am in anticipation of these dolls but I don’t fully expect them.  Jason Wu shared on his Instagram that these dolls sold out in 1 hour so I am hopeful if I made purchase within that 1 hour that I will receive them.  I don’t really know for sure though until I get the first step to the holy grail…the “shipping notice”.

I have said it before and I will say it again, Elyse and Eden/Lilith are my favorite face molds.  I am interested in anything with these face molds.  Added to that, the idea of having a miniature Jason Wu creation is flippin’ cool.  I wish the edition size were such that those who wanted one could obtain one.  In the absence of that, I have to say it was an an exhilarating yet maddening experience today as I ran into roadblocks.  In the end, the roadblock was moved aside by a person I did not know personally but whom helped many collectors find their way to purchase.  That is the true meaning of this day to me.  This person didn’t have to help, but they did…and it helped many.  Wow.  Even if I don’t end up getting these dolls, I am humbled by the willingness of a few to help their fellow collectors.  They didn’t hoard the information to themselves or hand it out to a select few…they gave it to the community.  I find this over and over within this collecting community…a willingness to help eachother.  Yes, yes, there are a few actors that are in it primarily for the profit and the gain but I would have to say, for the most part, the community wants to help….and in a world that is already pretty darn difficult right now…that made me smile.

Hoping to get these dolls but smiling in the midst of this uncertainty,