The Perks of Being a Shipping Buddy

If you are a doll collector outside of the United States, it is sometimes very handy to have a shipping buddy within the U.S who can combine a bunch of your purchases  and send it in one big box to help save on the shipping.  If you are a BFC member that lives outside the U.S., you need a shipping buddy to receive your purchases from BarbieCollector as they do not ship outside the U.S. ( grumble, grumble…really?!!).  It is also a treat when you share the same collecting habits of your shipping buddy and they allow you to photograph some of their purchases.  I have to give a big shout out to my friend and fellow blogger Rogier of Dutch Barbie World for allowing me to photograph and share one of his recent OOAK purchases.  She is a beauty!!

Model:  Repainted and re-rooted 45th Anniversary Silkstone by Xiaolan.  Here is her Facebook page.  Here is her Ebay store.  She does beautiful work!

Dress:  Bellissima Couture.  Love the little dragonflies in this print!! 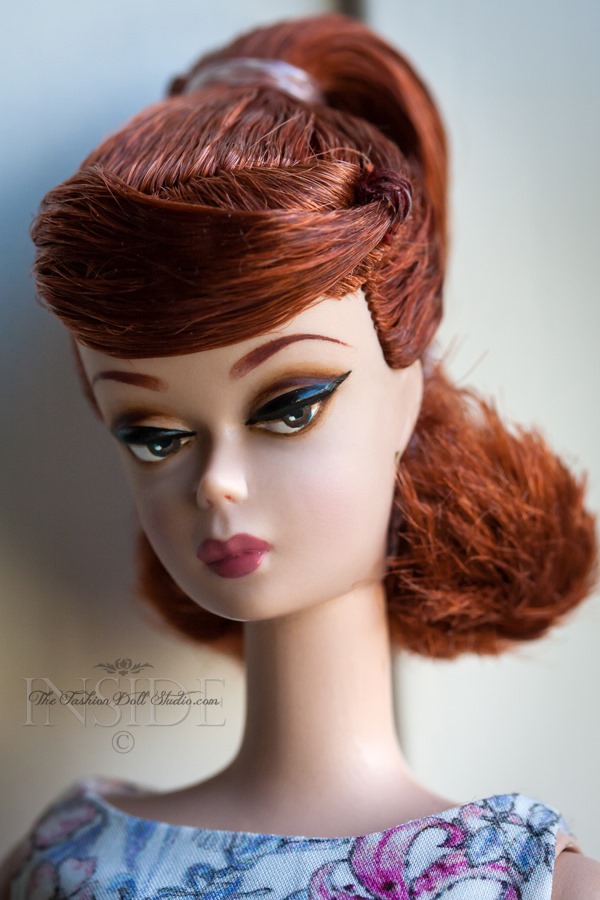 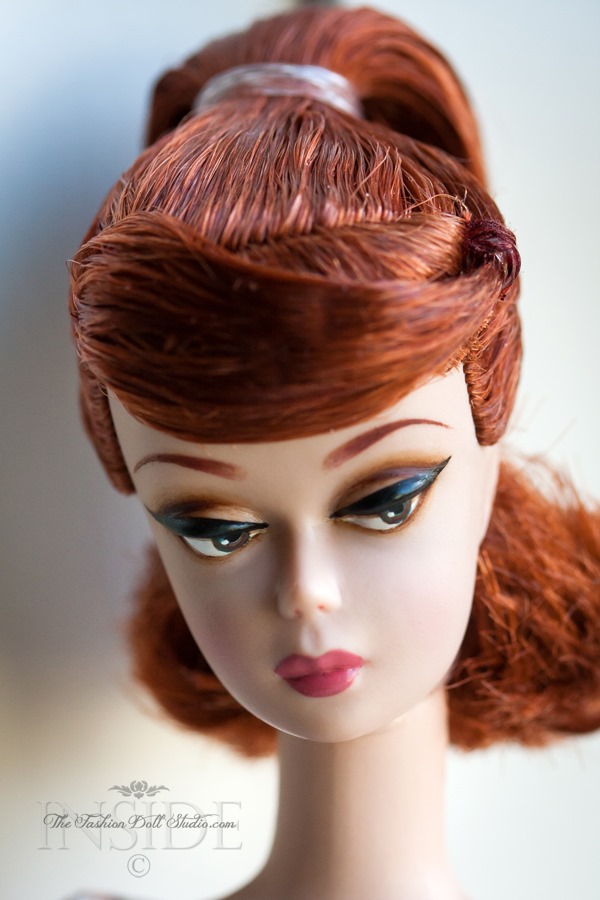 The doll came with a certificate of authenticity.  Nice touch.