WWD announced today that a Karl Lagerfeld Barbie is in the works and set for release later this year. 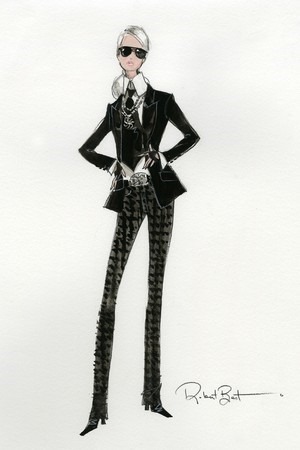 Hope she won’t be too limited of an edition.  I will be interested to see the actual doll photos.

This entry was posted on July 17, 2014 by raberry65. It was filed under Barbie and was tagged with Karl Lagerfeld Barbie, Mattel, Robert Best, WWD.