I am a subscriber to Vanity Fair.  Every year, before the Oscar’s, they have an issue called “The Hollywood Issue”.   I am always impressed with the cover photography of these issues and never fail to feel inspired after viewing it.  Last year, I was inspired to do my own cover and this is what I ended up with.

This year, I was inspired to try another one and Integrity Toys’ newly revamped Fashion Royalty products were my muses. 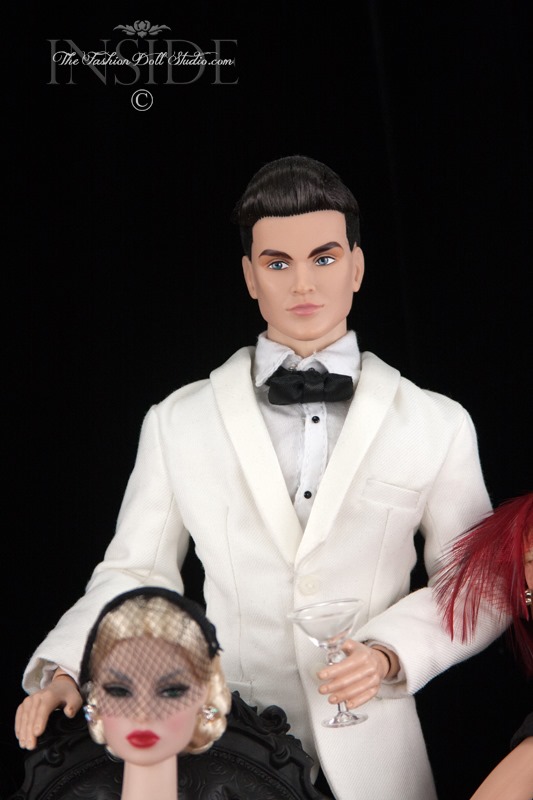 Now…are we all set for the Oscar’s?  I think so.