It’s the third official day of the new year  and it has been roughly two years since I started the wonderful journey into blogging on WordPress.  I truly appreciate everyone’s willingness to come along for the ride

.  I am hoping that 2013 will continue to bring inspiration, time and creativity my way so I can share more photos with you.  In the year ahead, I am looking forward to more of Mr. Best’s Silkstone Atelier line as well as the wonders that Integrity Toys will have for us.   While I will not be attending and reporting from the National Barbie Doll Collectors Convention this year, I will be reporting for the first time from Paris for the Paris Doll Expo in March and I hope to be attending Integrity Toys Fashion Royalty convention in October.

To kick off the new year, I am trying out some new lighting ideas ( received some new lights for the studio from Santa!!). I had a whole “Narnia” thing going on LOL!  I was wishing I had a 1/6 Mr Tumnus. 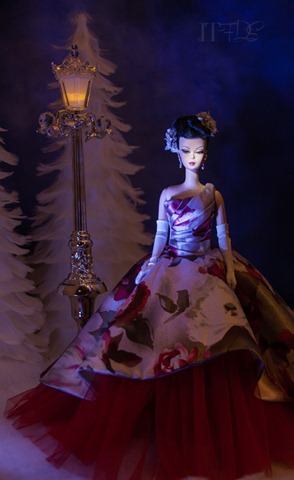 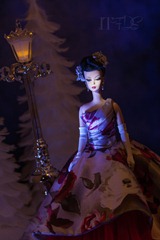 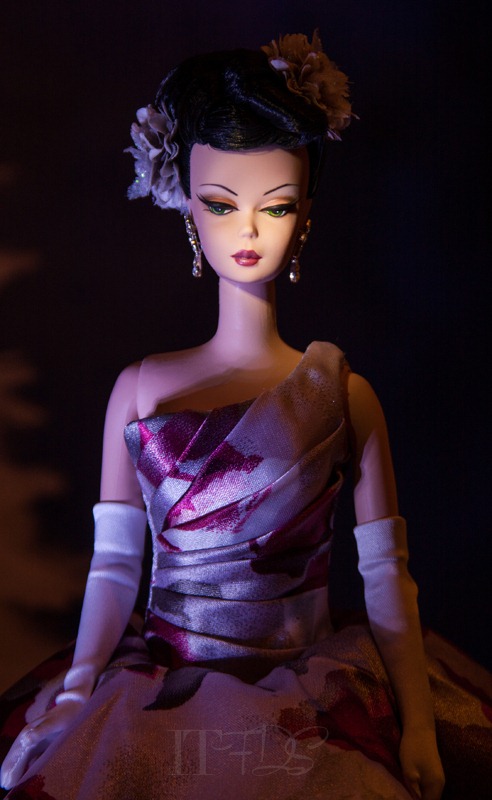 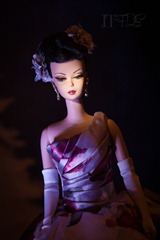 This entry was posted on January 3, 2013 by raberry65. It was filed under Barbie, OOAK Barbie, Silkstone and was tagged with Doll Diorama, Doll Photography, ITFDS, Rebecca Berry Photography, Silkstone, Silkstone Barbie, T.D. Fashions.