I wrote about the Elizabeth Taylor celebrity Silkstone a couple of weeks ago and now we hear there will be not one but two Silkstone releases of Liz.  I was hoping for a “Cat on a Hot Tin Roof” inspired set with the little slip and….I got my wish!!!  While the dress is not exactly a reproduction, it’s close enough and I will take it.  It will be available in a giftset called White Diamonds.  It will retail for around $150.00 and will be available in the fall.

** Photos are property of Mattel Inc.** 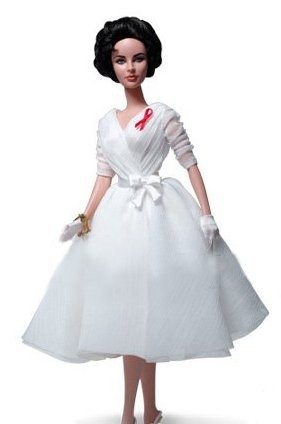 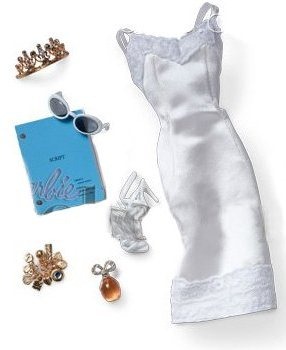 The second Elizabeth Taylor offering is stunning!!  It features Ms. Taylor in a gorgeous black gown inspired , I believe, by the movie Suddenly, Last Summer.   It’s called “Violet Eyes” and will retail for around $130.00 .  It will be available in the fall. 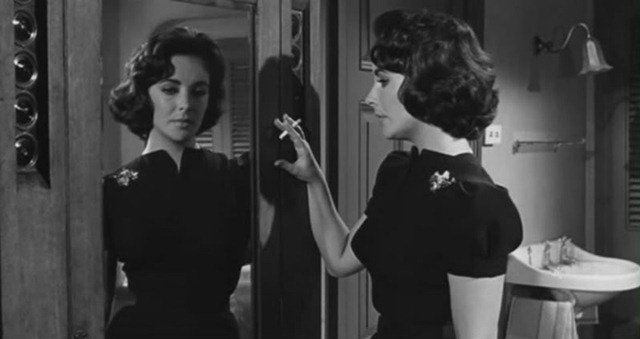