The news coming from the 2012 Italian Doll Convention is that the next Celebrity Silkstone will be Elizabeth Taylor.  Mattel has not confirmed this but I am assuming it was a Mattel Representative who shared this information in Italy last week.  This is not suprising as they already have the face mold.  The speculation has already begun on which outfit she will be sporting.  My vote goes for the white gown in Cat on a Hot Tin Roof and I would DIE if it came as a gift set with the slip dress as well…..ohhhhh pretty please. 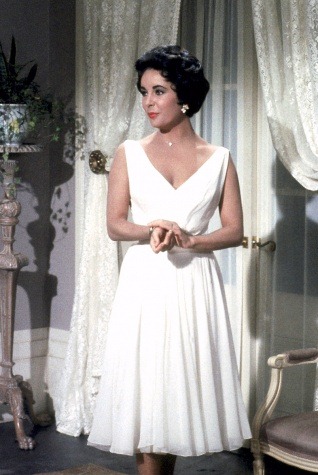 Although…I have to pay tribute to some of these looks as well.  Liz, you were one gorgeous lady. 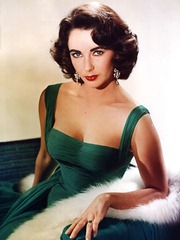 This entry was posted on May 30, 2012 by raberry65. It was filed under Barbie, Sneak Peaks and was tagged with Mattel, Silkstone 2013 Sneak Peaks, Silkstone Barbie.