The year was 1947 and a new designer Christian Dior seemed to be thumbing his nose at the still lingering austerity measures of post WWII and put yards and yards of fabric into the silhouettes of his “New Look”.  If you look it up in the dictionary, the “New Look” was defined by a narrow waist and full pleated skirt.  If you are a fan of fashion at all, you have seen this iconic photo.

Or have seen it on display at a museum….. 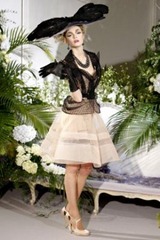 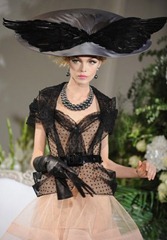 John Galliano paid homage to the house that employed him and reimagined this famous look for Dior in his Fall/Winter 2009 Haute Couture Collection.

It is a completely timeless look and it would not surprise me if  Robert Best was inspired by it for his Atelier Silkstone collection.

Edition size: No more than 4300 Worldwide

Gold label and BFC exclusive…you must be a member to get this lovely lady. 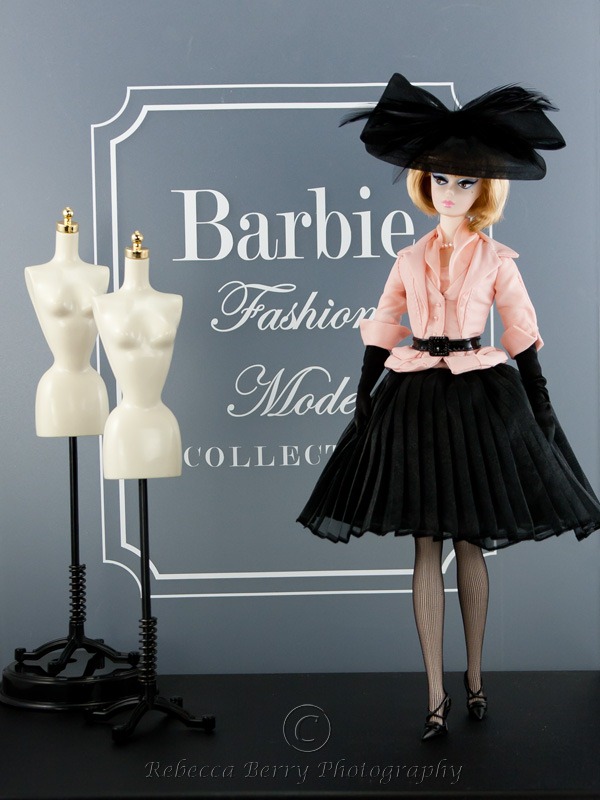 You can even backlight the backdrop…cool effect! 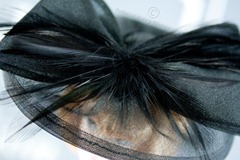 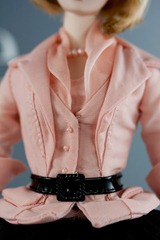