Sweet Confection Poppy is ringing in the new year with a glass of bubbly and wishing you all a very happy and healthy 2012. 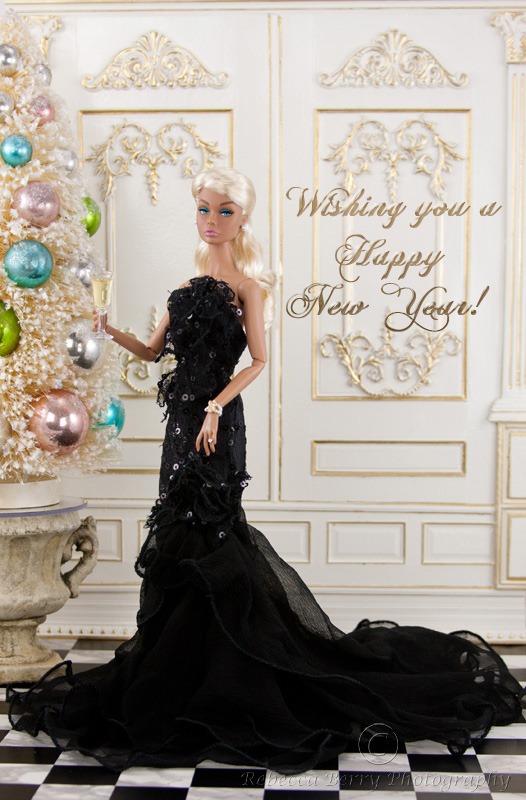 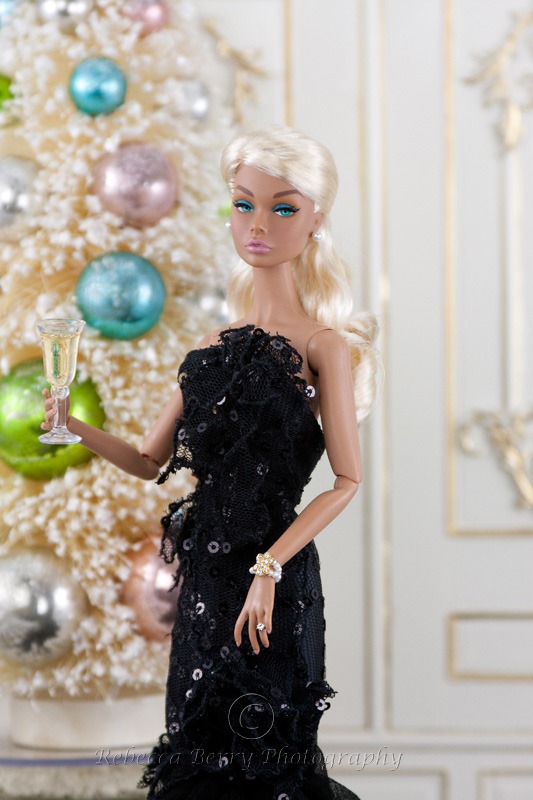 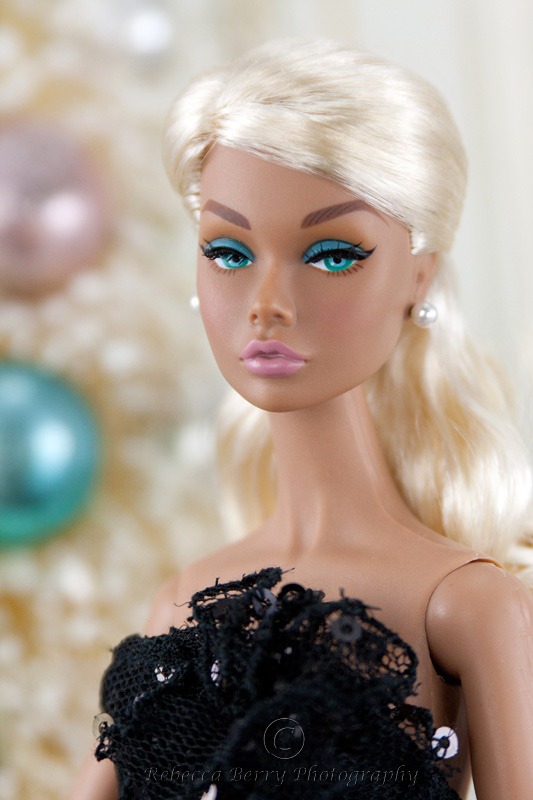 Ehhh hmmmm!!  Well Miss Poppy…what’s with the honkin’ rock you are wearing on that all important digit??!!  Word is that Poppy’s boyfriend Chip will be making his debut in 2012.  Perhaps it’s a bit more than “boyfriend”???  Will have to see about that.